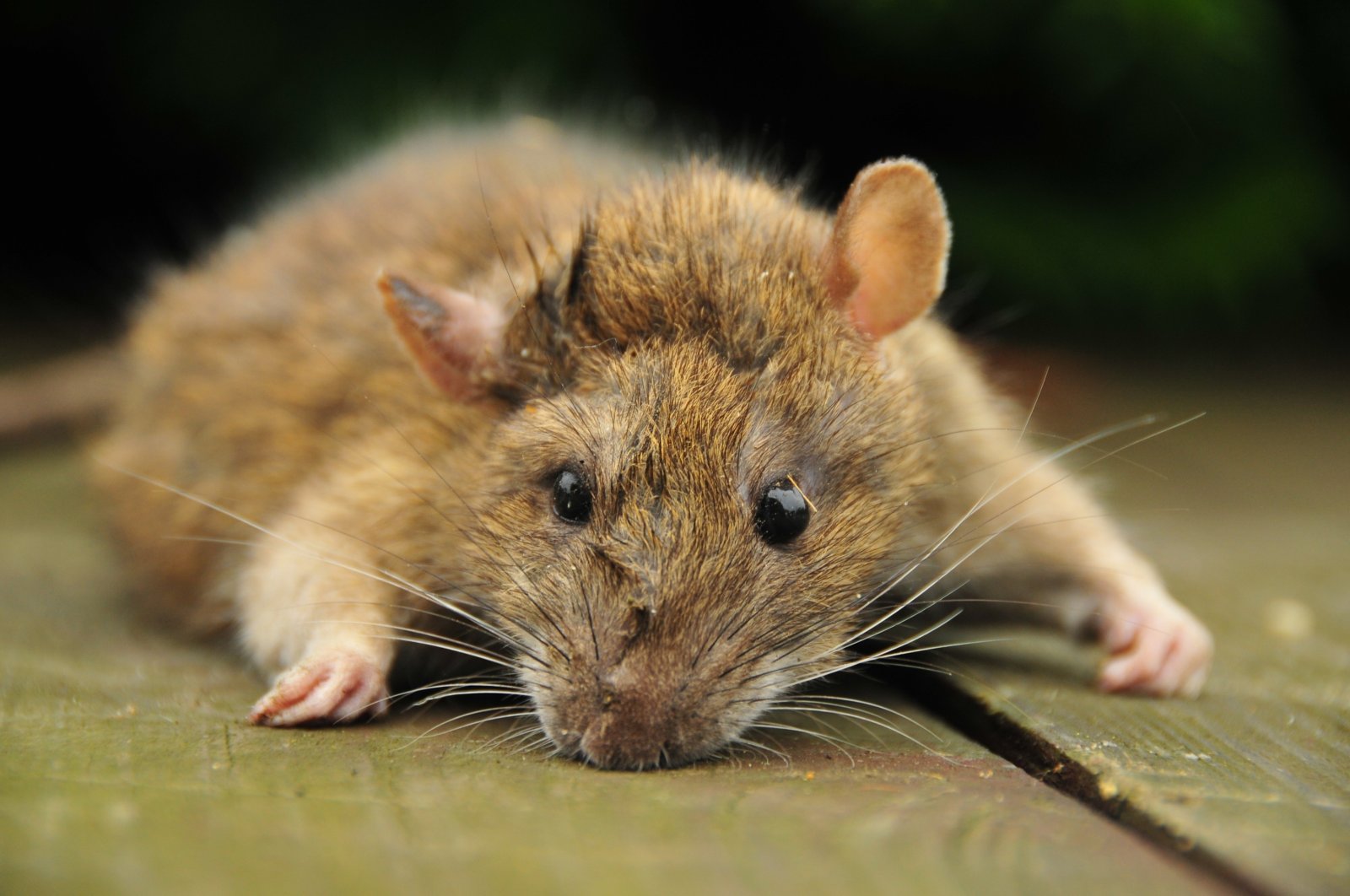 We had canines trained to detect COVID-19 – now get ready for rats and tuberculosis. Yes, you heard that right, scientists in the East African nation of Tanzania are actually deploying rats to help quickly and accurately detect TB at public hospitals, all thanks to their highly developed sense of smell.

The African giant pouched rats, known for saving countless human lives by detecting land mines in former conflict zones, have now been trained by the Belgian nongovernmental organization (NGO) APOPO to detect the highly contagious – and often deadly – disease caused by a bacterial infection of the lungs.

Furthermore, the rats have been found to outperform conventional testing methods in accuracy, speed and cost, helping diagnose thousands in Tanzania, one of the world's 30 tuberculosis high-burden countries, as it deals with climbing case numbers.

According to a 2021 global tuberculosis report, tuberculosis-linked deaths are on the rise for the first time in a decade due to reduced access to diagnosis and treatment amid the COVID-19 pandemic.

Like COVID-19, tuberculosis can cause coughing, through which it can spread to new hosts as an airborne disease. It is the second leading infectious killer in the world after the coronavirus.

About a quarter of the world's population has a tuberculosis infection, according to the World Health Organization (WHO). Though most do not show symptoms and cannot infect others, tuberculosis carriers have a 5% to 10% risk of falling ill.

In Tanzania, symptomatic infections number 253 for every 100,000 people, with the port city of Dar es Salaam accounting for 20% of all cases in the country, official figures show.

Joseph Soka, APOPO's program manager, said the NGO teamed up with multiple partners to reach out to specific target groups in the community to break the chain of transmission while also seeking to build awareness and encourage people who need medical care to seek it.

Citing a recent study, Soka said trained rats could detect tuberculosis with an accuracy of up to 85%, compared to smear microscopy using sputum, or mucus from a patient's lower airways, which has a sensitivity range of 20% to 60%.

"One rat can screen 100 samples in just 20 minutes," said Soka, adding: "We use the rats to reevaluate human sputum samples delivered from our partner clinics."

Across Tanzania, people in communities where tuberculosis is prevalent often fail to show up for screening due to lack of awareness or money, creating a huge burden for health authorities trying to fight the disease, according to public health experts.

Other major challenges are lacking accuracy, speed and cost-efficiency that health systems need to scale up screening. In all these respects, the rats are often a major upgrade to microscopy, which is a slow, costly process that has not changed for years and suffers from limited accuracy.

While Tanzania is making progress in reversing a swelling infection rate and improving treatment, public health experts say that, among other things, more attention needs to be given to early diagnosis.

However, microscopy is severely limited, while mass testing is needed for the disease to be caught early on. The WHO insists that one lab technician should test no more than 20 patients a day and says the chances of misdiagnosis are high if this number is exceeded.

Furthermore, while a laboratory test can take four days to detect tuberculosis, a trained rat can screen 100 samples in 20 minutes at a cost of as little as $0.20 when APOPO operations are running near capacity, Soka said.

The rats undergo rigorous training that begins when they are 4 weeks old. As soon as the rodents open their eyes, they are introduced to various stimuli and learn how to socialize and interact with people.

Learning to recognize the presence of tuberculosis in test samples, they are rewarded when they correctly react to infected specimens.

The testing process starts when a rat is presented with a row of 10 sputum samples, and when it detects tuberculosis, the rat hovers over the sample for three seconds, Soka said.

One of the only drawbacks, APOPO scientists say, is that though the rodents are good at detecting the disease, they are unable to distinguish between normal and drug-resistant strains.

Lily Shallom, APOPO's communications manager, said that since the project started in Tanzania in 2011, the rats have screened 579,770 sputum samples from 337,737 suspected TB patients.

"A sample marked positive by a rat undergoes confirmation testing with internationally approved tests before the result is returned to the clinic," she said.

According to her, the initiative has helped more than 16,053 patients to begin treatment. "These patients could've passed the disease on to other people over the course of a year, which means that we effectively helped prevent over 116,715 new infections in Tanzania," she added.

Sharifa Shomale, who lives in an impoverished Manzese suburb in Dar es Salaam, got very concerned after recognizing the symptoms of tuberculosis, which she had once before in 2008.

"I had a bad cough and lost a lot of weight instead of gaining it. I became very weak and wasn't able to look after my family," she told Anadolu Agency (AA).

Shomale's sputum samples had been taken to be tested at APOPO, where she was found to have tuberculosis. "It was a rat who had found the disease. At first I couldn’t believe it," she said.