Future of transport: Floating pods in tubes not flying cars 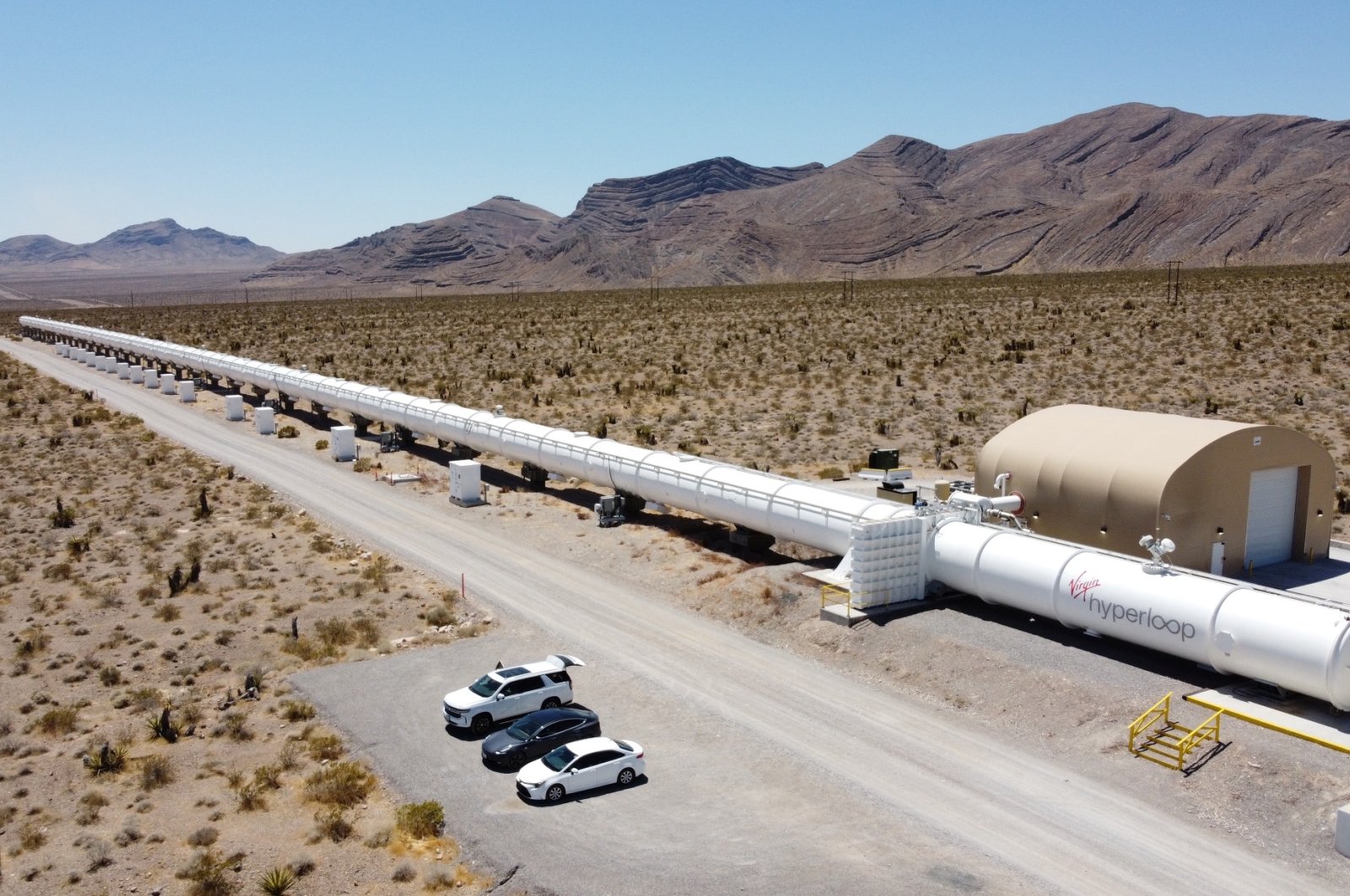 Many people predicted that by 2021 flying cars would be widespread and, unfortunately, have been proven wrong. However, innovation in transportation is inevitable. A testament to this inevitability sits at the base of the mountains in the desert north of Las Vegas, promising to one day revolutionize travel.

That is where Virgin Hyperloop, whose partners include Richard Branson's Virgin Group, is developing the technology for passenger pods that will hurtle at speeds of up to 1,200 kilometers per hour (750 mph) through almost air-free vacuum tunnels using magnetic levitation.

"It will feel like an aircraft at take-off and once you're at speed," said co-founder and Chief Executive Josh Giegel, who gave Reuters an exclusive tour of the pod used in its November test run, where it was propelled along a 500-meter (1,640-feet) tunnel.

"You won't even have turbulence because our system is basically completely able to react to all that turbulence. Think noise-canceling but bump-canceling, if you will."

Off-white materials and a back mirror make the pod seem bigger and more "inviting" for new users, Giegel said.

The pods will seat 28 passengers and could be customized for long and short distances, and for freight.

While it is still at an early stage, Giegel predicts commercial operations as early as 2027. It could be the first form of transport in 100 years to revolutionize travel, just like cars, trains and planes did, Giegel said.

Rocket scientist Robert Goddard came up with the "vactrain" idea in the early 1900s. France tried to develop the Aerotrain in the 1960s and 1970s, but lack of funding killed the project.

Entrepreneur Elon Musk reignited interest in 2013 by setting out how a modern system would work. Giegel, who worked at Musk's SpaceX at the time, said technology is now catching up.

The required batteries, power electronics and some sensors were previously not quite ready, Giegel said. "We're at like the very bleeding edge of what a high-speed autonomous battery-powered vehicle is."

Virgin Hyperloop is looking to first develop passenger routes in India, where the transport system is overloaded, and in Saudi Arabia, which lacks an infrastructure.

The pod will be on display at the Smithsonian Historic Arts and Industries Museum's "FUTURES" exhibition in Washington in late summer.