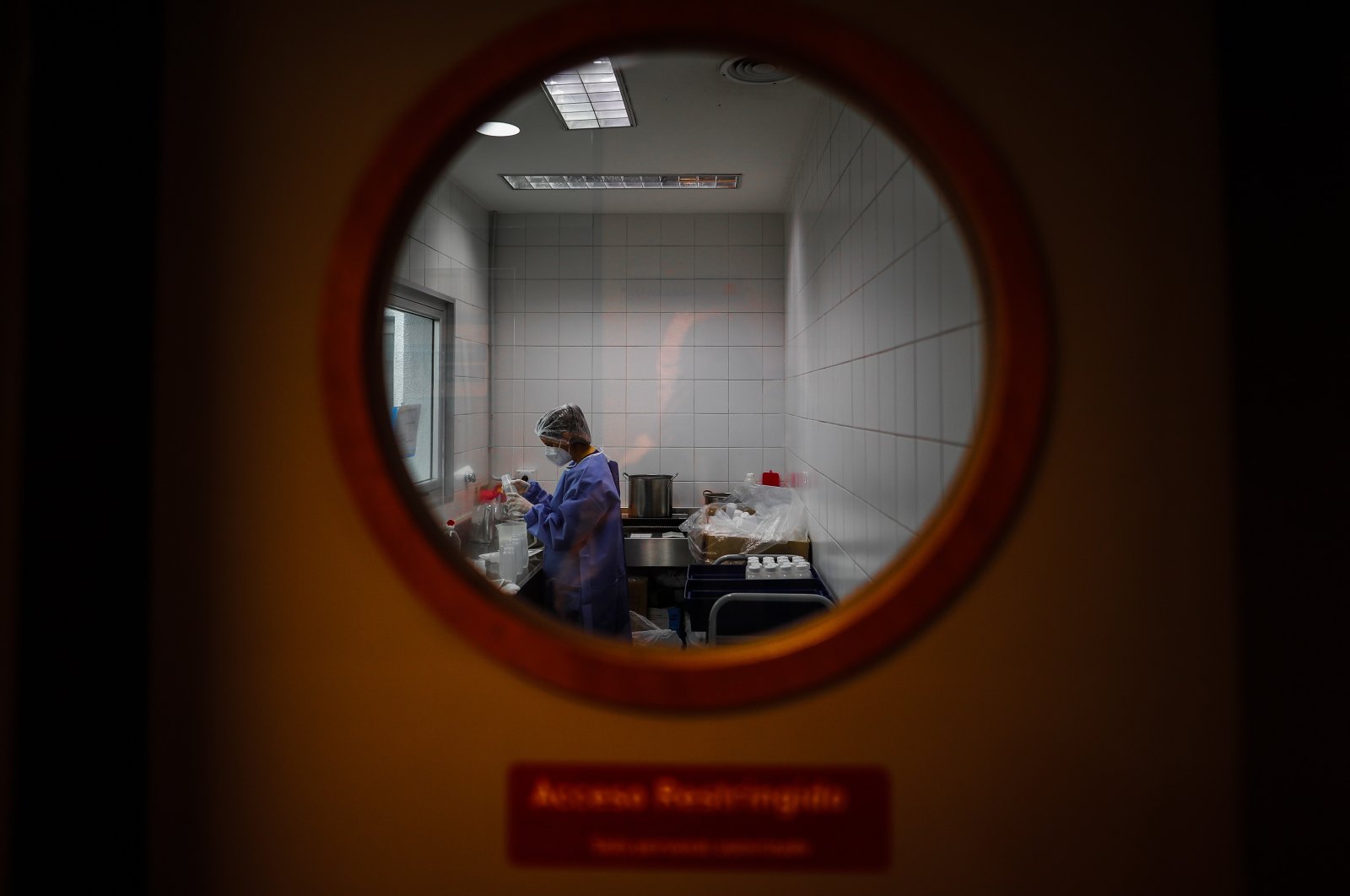 In times of the coronavirus, people are recurrently having dreams about unwanted hugs, lost passports, closed borders, overcrowded spaces and the inevitable, death, according to a new study that shows how the pandemic is creeping into people's nightmares.

Hundreds of volunteers told their dreams to Helsinki University scientists during a COVID-19 lockdown earlier this year. Handshakes and hugs, in the context of the pandemic, have become the stuff of nightmares. Sleepers are experiencing them as an inappropriate violation of social distancing rules in their dreams, according to the researchers.

"Usually, dreaming is a really private thing. But when the environment is changing so quickly in such a short time, many people seem to have shared associations," lead author and psychologist Anu-Katriina Pesonen told us.

Her team used an algorithm to group dream topics into categories and found that a third of these categories were clearly linked to the pandemic. The study that was published in the journal Frontiers in Psychology also used sleep-pattern reports from 4,000 Finns.

More than a quarter of them reported more frequent nightmares than before the pandemic, and around a third of them woke up more frequently during the night. However, more than half of the respondents slept longer than usual, partly because more people were working from home.

Scientists who were not involved in the study said that the Finnish results should not be viewed as generally valid.

Austrian psychologist and dream expert Brigitte Holzinger cautioned that the Finnish nightmare figures seemed "very, very high," even though the overall results are in line with her own, still unpublished research into COVID-19 dreams.

The head of the Institute for Consciousness and Dream Research in Vienna said that pandemic-themed dreams can be explained by the fact that people usually process their daytime experiences at night. Evolutionary psychology offers another explanation, she said: "When we dream of threats, we have an advantage because we can cope with them better the next day."

Michael Schredl at the Central Institute of Mental Health in Mannheim, Germany, said that the Finnish study might be biased toward people who have sleep problems because they are more likely to volunteer for such a research project.

Schredl thinks that his own research is more representative. Together with scientists, Schredl conducted a study among 3,000 people who were surveyed in the United States.

About 15% of the respondents said they had worse dreams during the pandemic, while 8% remembered happier dreams. Around 250 participants reported having concrete COVID-19 dreams. Like in Finland, people in the U.S. dreamt of social distancing or death.