How's weather up there? Giraffes as complex as elephants: study 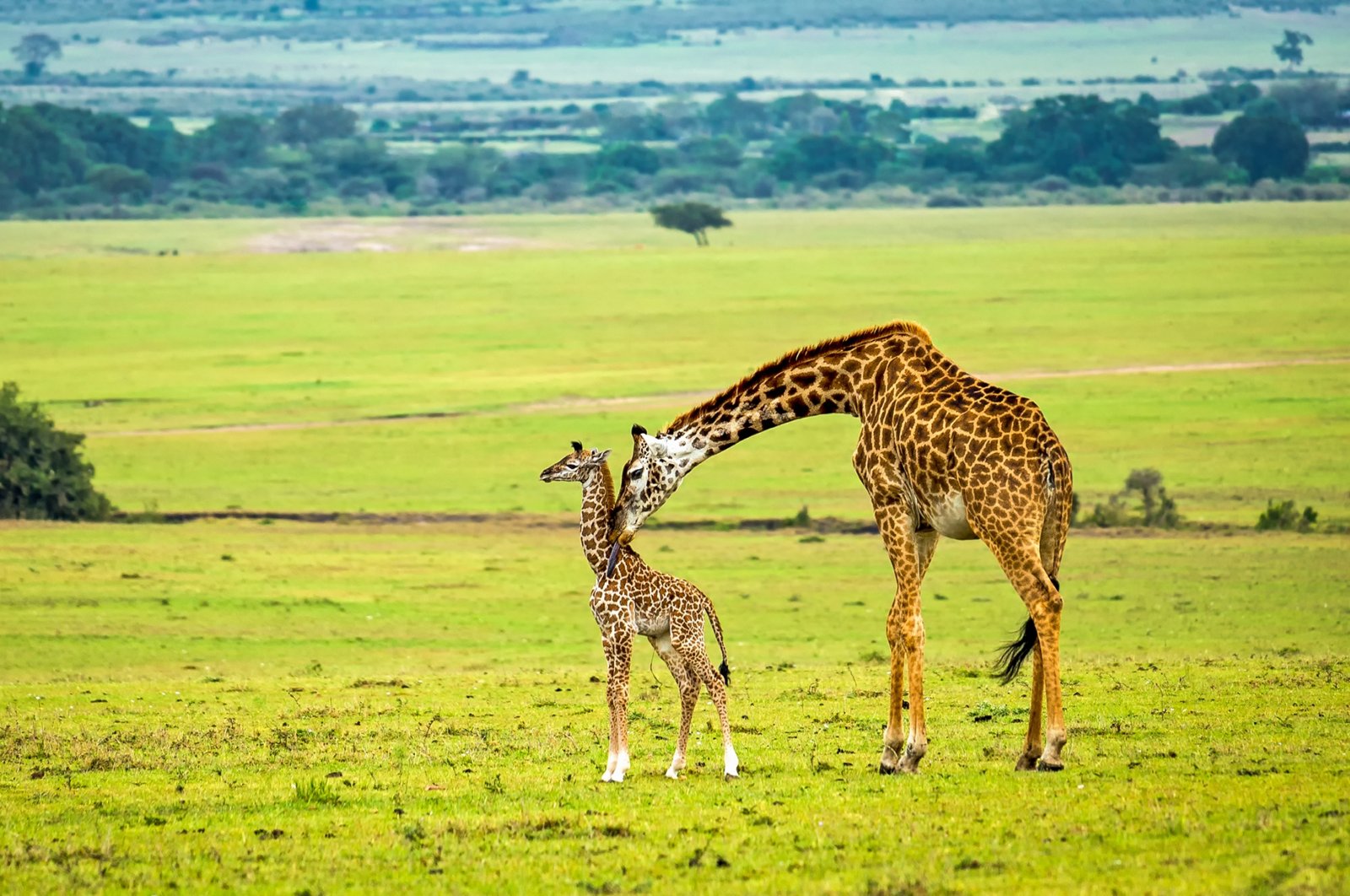 Their heads might be in the clouds but that does not necessarily mean their feet don't touch the ground and that one cannot have a pleasant chat with one, at least if you are one of their kind. Yes, giraffes it appears are in fact as complex in their social habits as elephants who have always been well-known for their extremely pronounced social behaviors and sense of family, according to a British study.

A recently published study by the University of Bristol demonstrated that the social structure of these giant herbivores is actually far more complex than previously believed.

According to the study, the giraffe social network is characterized by strong bonds between the females and their offspring even after the reproductive phase, with "grandmother giraffes" helping to look after giraffes two generations younger.

The discovery of complex, multi-layered association structures contrasts with the long-standing belief that giraffes have no social structure, the authors say.

"It's amazing that such an iconic, large and charismatic African species has been misunderstood for so long," says Zoe Muller, co-author of the study published in the British journal Mammal Review.

Muller hopes that her work will help reshape the image of the giraffe as an intelligent and social creature and, in so doing, contribute to their long-term survival.

According to the World Conservation Union (IUCN), giraffe populations have declined by up to 40% in the past 30 years. In total, there are fewer than 70,000 giraffes of all species left in the wild – and the trend is downward.

The organization therefore upgraded the mighty ruminants' threat level from "endangered" to "threatened" in 2016.