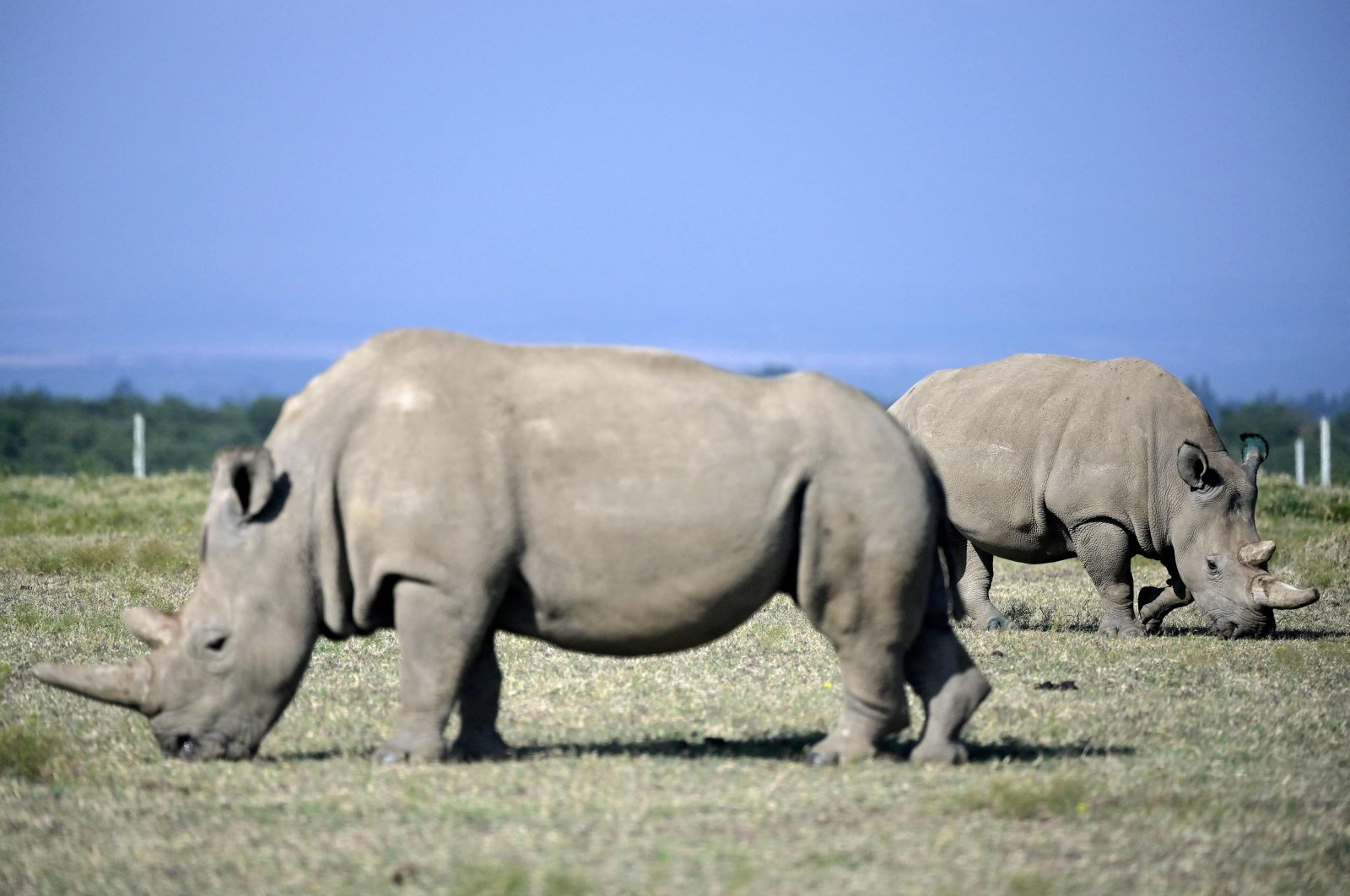 In a Jurassic Park-esque effort to save the northern white rhino from total and complete extinction, scientists have successfully created three additional embryos of the subspecies, thus increasing the total number to 12.

One of the world's two remaining live specimens – female Fatu who lives with her mother Najin on Kenya's 90,000-acre Ol Pejeta wildlife conservancy – provided the eggs for the project, while the sperm used was from two different deceased males.

Scientific consortium Biorescue described in a press release late Thursday how the eggs were collected from Fatu in early July before being airlifted to a lab in Italy for fertilization, development and preservation.

Neither Fatu nor Najin is capable of carrying a calf to term, so surrogate mothers for the embryos will be selected from a population of southern white rhinos.

Ol Pejeta director Richard Vigne told Agence France-Presse (AFP) on Friday that he believed in the project's chances of success, while emphasizing the high stakes.

"We are doing things which are cutting-edge from a scientific perspective and we a dealing with genetics, with the two last northern white rhinos left on the planet," said Vigne.

"There are many, many things that could go wrong," he said. "I think everybody understands the challenges that remain."

Since 2019, Biorescue has collected 80 eggs from Najin and Fatu, but the 12 viable embryos all hail from the younger rhino.

The project is a multi-national effort with scientists from the German Leibniz Institute backing the Kenya Wildlife Service and Ol Pejeta, and the Italian Avantea laboratory providing fertilization support.

"It is very encouraging to note that the project has continued to make good progress in its ambitious attempts to save an iconic species from extinction," he said in the press release.

Rhinoceroses have very few natural predators but their numbers have been decimated by poaching since the 1970s.

Modern rhinos have roamed the planet for 26 million years and it is estimated that more than a million still lived in the wild in the middle of the 19th century.