Is it safe to reuse disposable surgical masks? 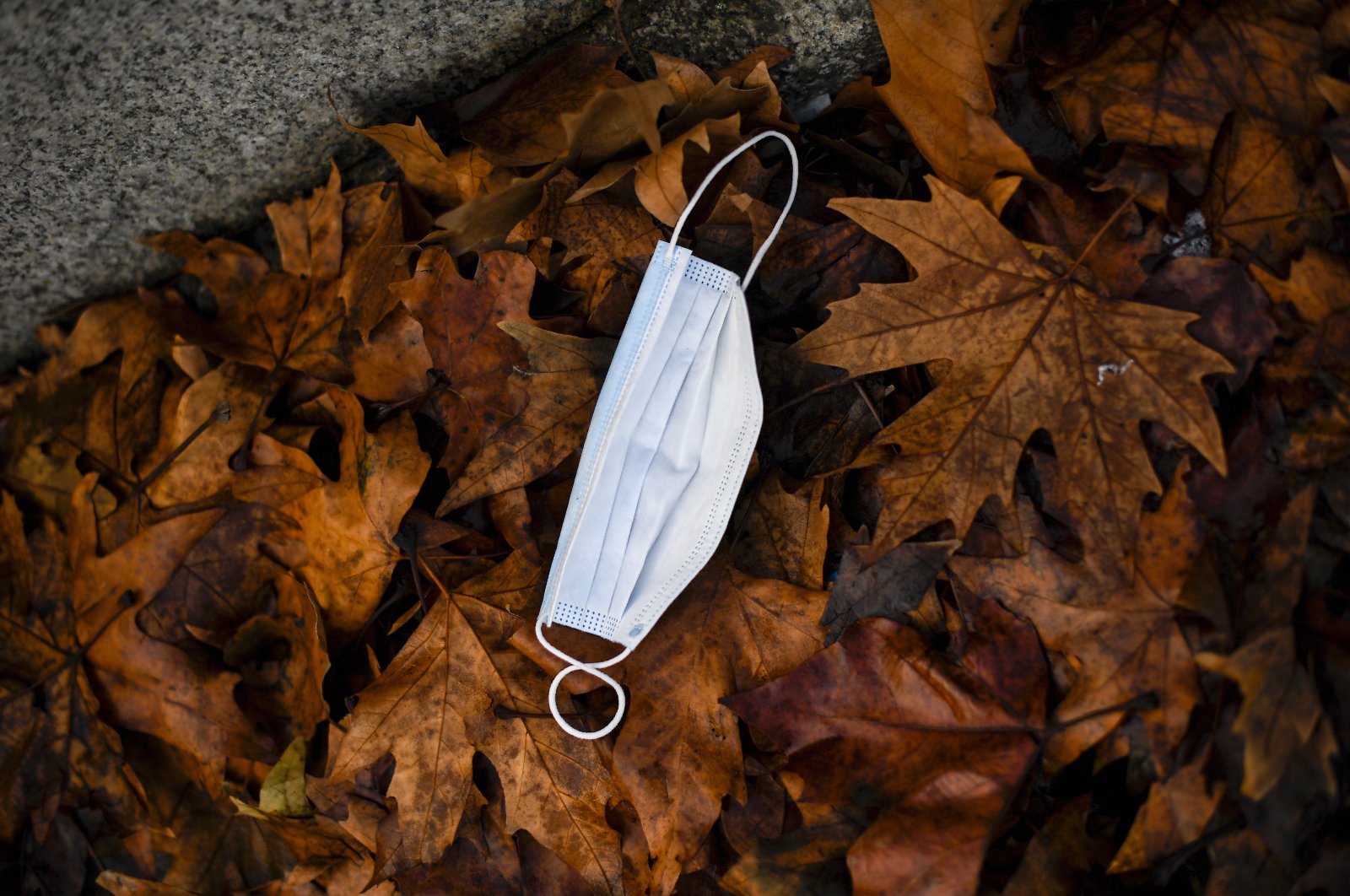 Disposable masks are exactly that – disposable, and not intended for long-term use. However, to reduce expense, waste and hassle, many people are repeatedly reusing surgical masks. That in itself can pose a risk, however, and health experts are warning people against wearing disposable masks that have been worn down by repeated use.

The fibers generally won't be inhaled into the deeper respiratory tract and, therefore, cannot have a harmful effect there. "However, they can possibly irritate the skin, mucous membranes and upper respiratory tract," Landsiedel said. The disposable masks are often made of several layers of plastic microfibers, usually polypropylene, which is derived from crude oil.

The Society for Toxicology does not have its own studies on mask-wearing, but colleagues dealing with this issue have observed that mainly larger pieces of fibers are released from masks, which do not reach the deeper airways, Landsiedel said.

Researchers came to this conclusion in a study published last year in the World Allergy Organization Journal.

In terms of efficacy, however, surgical masks are thought to retain much of their ability to filter out potential virus particles over repeated use. French consumer watchdog UFC-Que Choisir found surgical masks retained "excellent filtration capacities" even after being washed 10 times at 60 degrees Celsius (140 degrees Fahrenheit).

Nevertheless, the World Health Organization (WHO) says "medical masks are for single use only" and that you should "discard the mask immediately, preferably into a closed bin."

Scientists at the Mainz University Medical Centre in Germany had examined symptoms of allergic rhinitis in 46 women and men, which were apparently caused by wearing masks – in this case, especially FFP masks.

Depending on the use, polypropylene fibers could be detected in the nasal rinsing solution of those affected. At several millimeters (less than an inch), the discovered fibers were comparatively long. From the upper respiratory tract, deposited fibers and particles are transported together with the mucus of the respiratory tract through small movable hairs (cilia) towards the mouth and then swallowed.

"According to our assessment, the fibers released from the masks pose no or comparatively little health risk; the reduction in the risk of infection far outweighs this," the toxicology experts conclude.

Ingestion of particles from masks also poses a negligible risk. However, it must be ensured that no inferior respiratory masks are used.

Another factor to be considered in the assessment is that the face mask not only keeps bacteria and viruses out of the air but also particles and fibers that would otherwise be absorbed without a mask. The amount of fibers absorbed from masks can exceed that of fibers from textiles to which we are constantly exposed under certain circumstances – for example at workplaces where breathing masks have to be worn permanently.

But no particular health hazards are known from workers who wear respiratory masks every day, according to the toxicology experts.