ISS reportedly back to normal after smoke alarms on Russian module 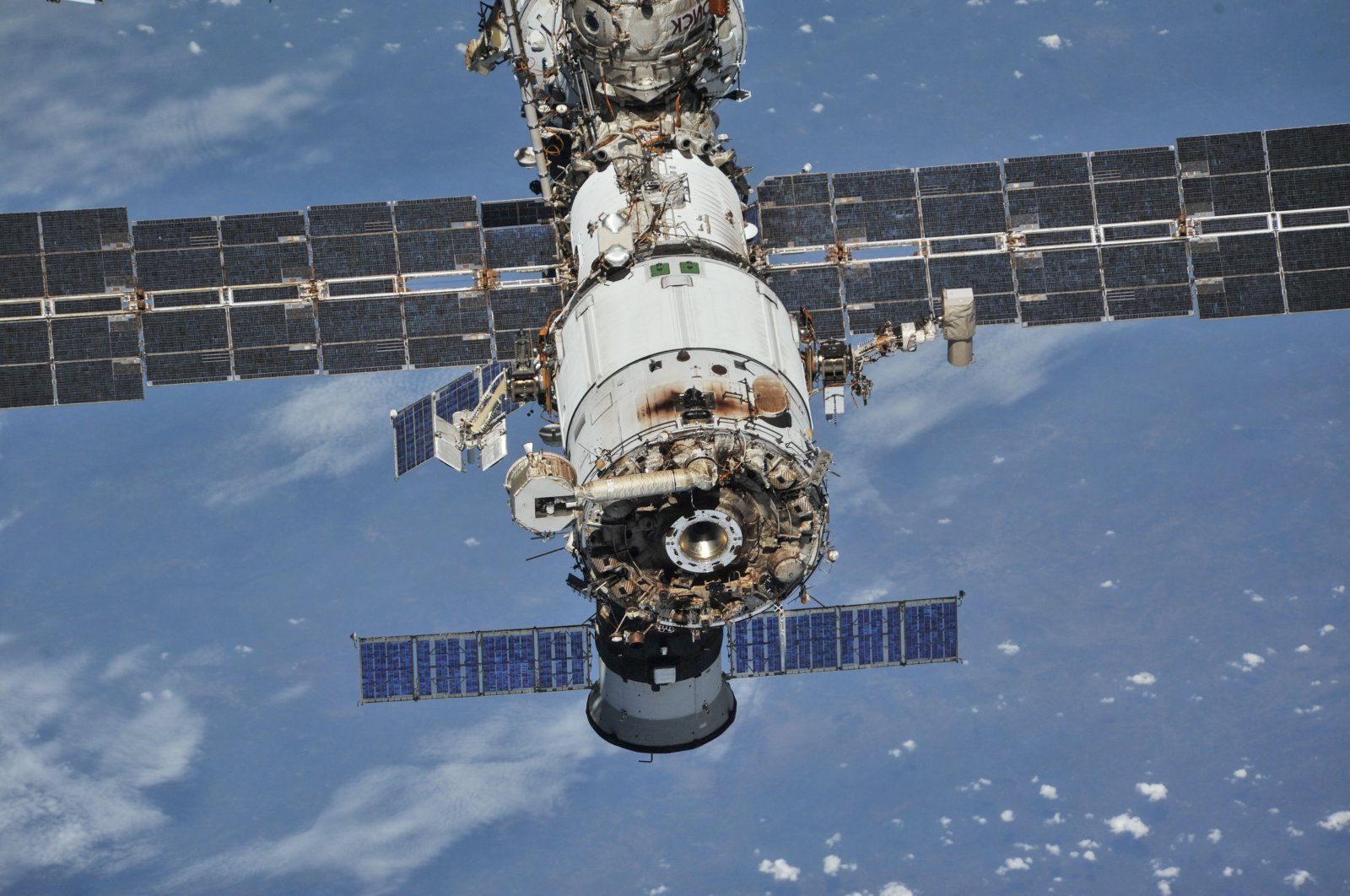 Russia's space agency and NASA said all systems were functioning normally again after smoke alarms were sounded in the Russian segment of the International Space Station (ISS) on Thursday as the crew reported noticing smoke and the smell of burnt plastic.

The incident, which the Russian space agency Roscosmos said happened at 1:55 a.m. GMT ahead of a scheduled spacewalk, is the latest in a string of problems to spur safety concerns over conditions on the Russian segment.

"A smoke detector was triggered in the Zvezda service module of the Russian segment of the International Space Station during automatic battery charging, and an alarm went off," Roscosmos said in a statement.

The Russian crew turned on a filter and once the air was cleaned the astronauts went back to sleep, Roscosmos said.

The space agency said that a planned spacewalk would go ahead as scheduled.

Russia's Novitsky and Dubrov are scheduled to leave the station to continue work on the Nauka science module that docked in July.

The Russian segment of the ISS has experienced several problems recently and a space official warned last month that out of date software could lead to "irreparable failures."

The Zvezda service module, part of the Russian segment, has experienced several air leaks, including earlier this year and in 2019.

Citing concerns stemming from aging hardware, Russia has previously indicated that it plans to leave the ISS after 2025 and launch its own orbital station.

In July, the entire ISS tilted out of orbit after the thrusters of the Nauka module reignited several hours after docking.