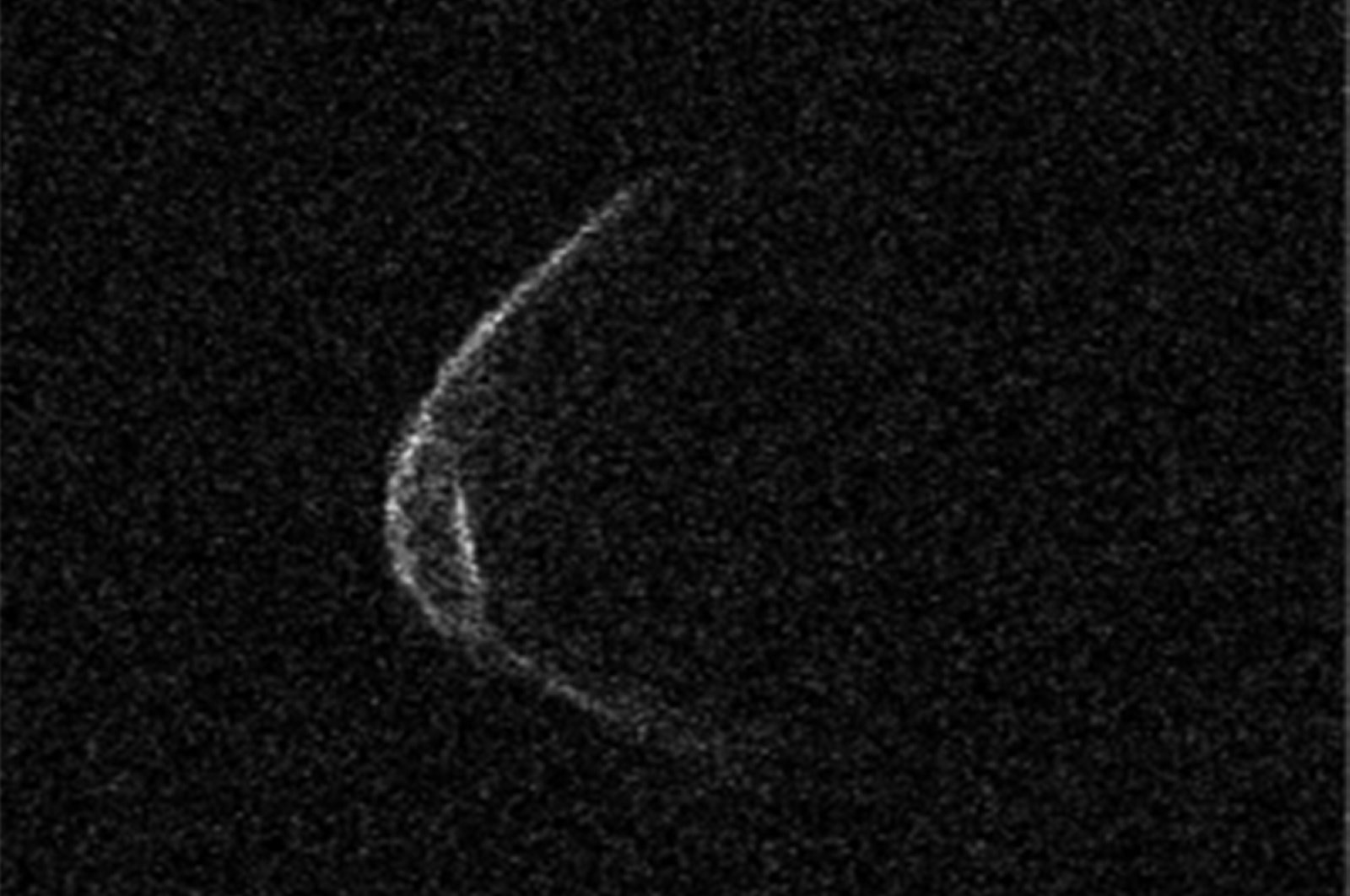 A massive asteroid named Asteroid 1998 OR2 passed relatively close to Earth on Wednesday, at some 6 million kilometers or about 16 times the Earth-moon distance.

Scientists first noticed the asteroid in 1998 and have been tracking it since.

"As a result, we understand its orbital trajectory very precisely, and we can say with confidence that this asteroid poses no possibility of impact for at least the next 200 years. Its next close approach to Earth will occur in 2079, when it will pass by closer – only about four times the lunar distance," a NASA statement read on the issue.

It is still considered a "potentially hazardous asteroid," as slight changes to its orbit could make it an eventual hazard to life on Earth.

The last approach by a major asteroid, Florence, was in September 2017. That heavenly body measures 5 kilometers in width, but was 18 times further away from Earth than the moon.