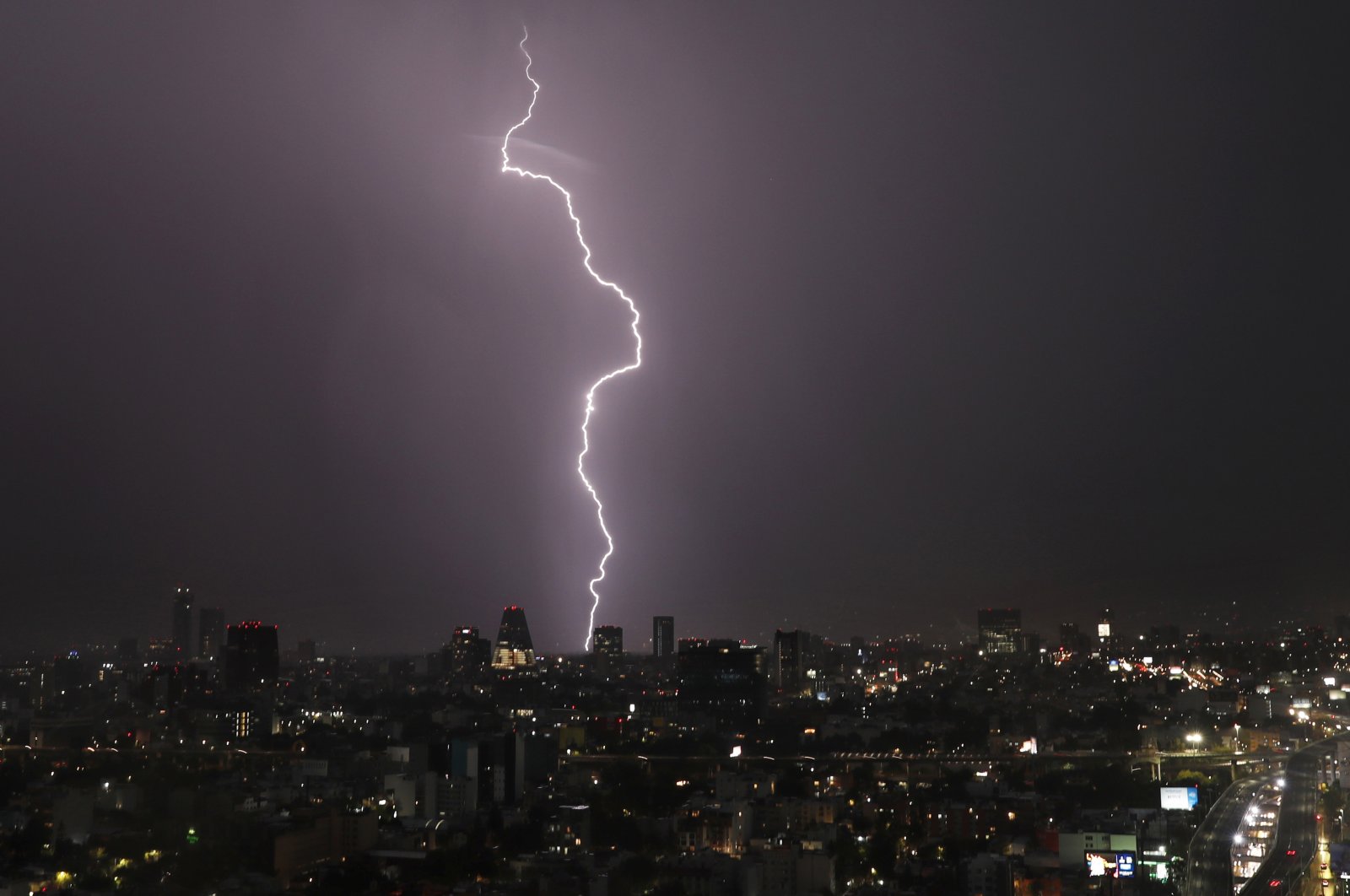 Wildfires caused by rogue lightning strikes may soon be a thing of the past thanks to a study suggesting small, portable laser pointers can direct bolts away from risky areas, a researcher told Agence France-Presse (AFP) Thursday.

A team of international scientists has shown storm clouds could be "short-circuited" by using a hollow laser – like a pipe of light – to deliver particles into the clouds and draw lightning strikes, research co-author Andrey Miroshnichenko from the University of New South Wales in Canberra told AFP.

In lab tests, the team – which also included scientists from the Australian National University (ANU) – successfully used a laser tractor beam to direct the path of an electrical discharge to specific targets, Miroshnichenko said.

In the past, high-powered lasers were needed to achieve similar results, making the technique dangerous, costly and inaccurate.

But the new research suggested that small, hand-held lasers could be used in the field within the next decade, he said.

"It turns out that to deliver particles, you do not need high-intensity lasers, even low intensity like your laser pointer will be already enough," Miroshnichenko said.

Using a tractor beam with a hollow center, micro-particles in the air could be heated up and delivered to a specific point and trigger an electrical discharge.

Although it is yet to be tested outside a lab, the technique could potentially be used to control dry lightning strikes, infamous for sparking large blazes including several major bushfires in Australia and the western U.S. in the past year, Miroshnichenko added.

"We can imagine a future where this technology may induce electrical discharge from passing lightning, helping to guide it to safe targets and reduce the risk of catastrophic fires," said co-researcher Vladlen Shvedov from the ANU Research School of Physics.

The research, published in Nature Communications last month, also involved Texas A&M University in Qatar and the University of California in Los Angeles.