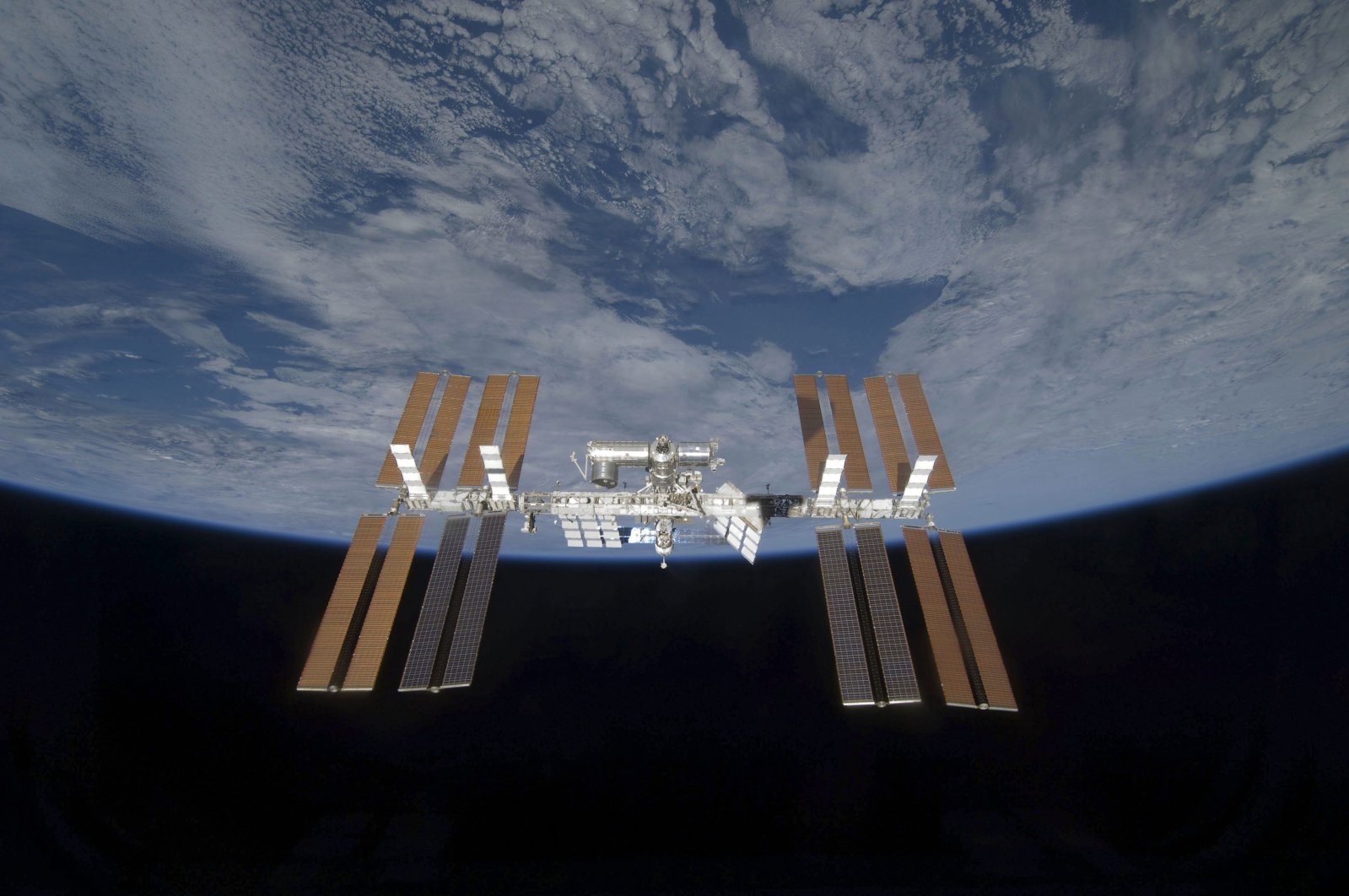 A repair on a leak on the International Space Station (ISS) has failed to stop air pressure on board from dropping, astronauts said Friday.

"The air pressure continues to drop, but not as quickly," said astronaut Anatoly Ivanishin, according to the Russian TASS news agency.

The report comes the day after astronauts located the source of the leak after weeks of searching, and reportedly sealed it with tape.

Astronauts, who found the leak by following a tea bag floating in zero gravity towards it, now want to better seal the hole.

"Perhaps we should use the more effective patches from our partners," the Russian astronaut said, referring to his U.S. colleagues.

On Wednesday, the oxygen supply in the Russian Zvezda module also failed, though it was maintained in other segments of the space station, which is more than 20 years old.

In a separate incident, smoke rose from a device during an experiment in the Russian section. The power was then switched off.

There are currently six astronauts onboard the ISS. Three of them are expected back on Earth next Thursday.