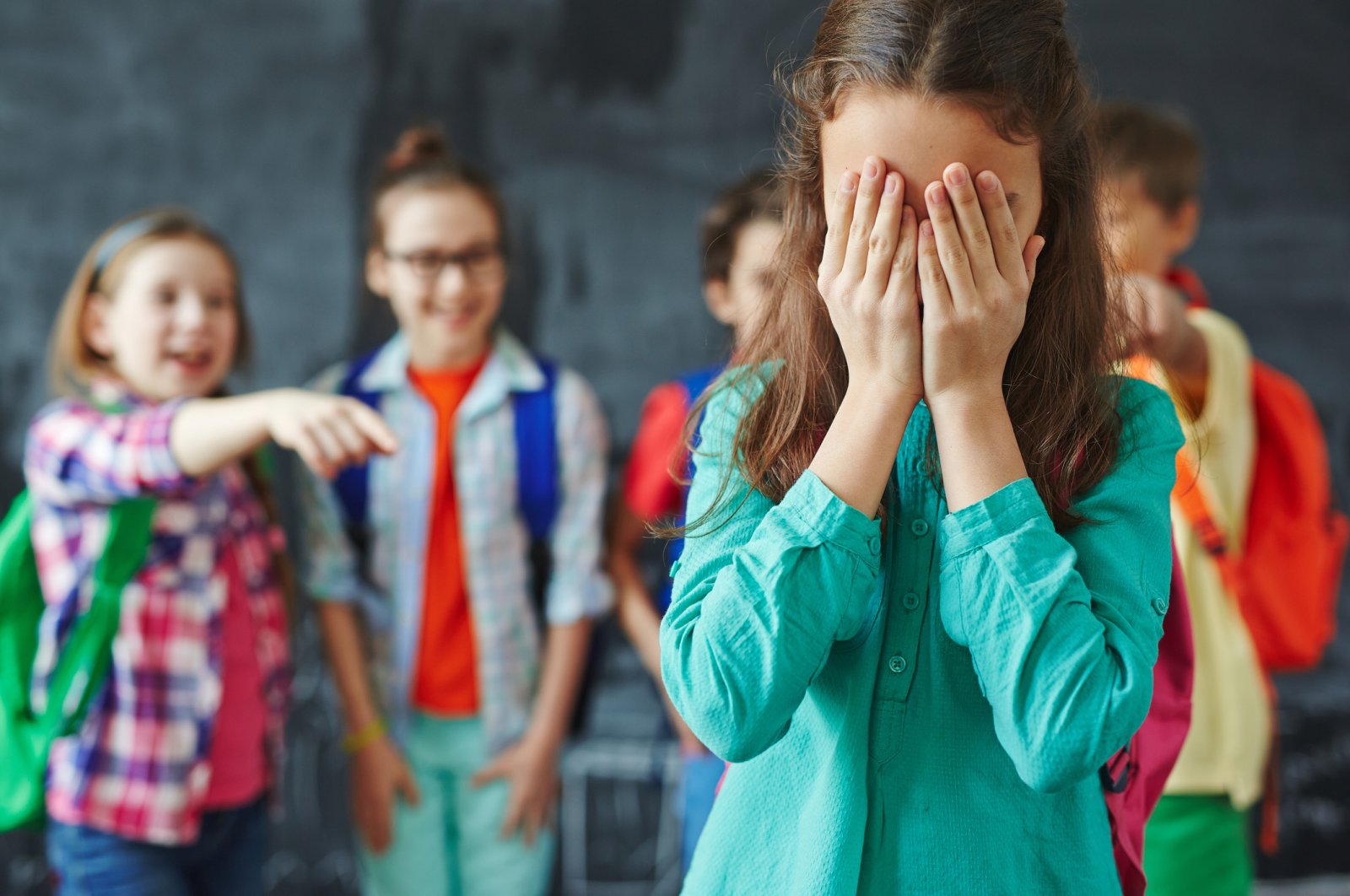 The study has found links between life-course-persistent antisocial behavior and a smaller brain. (iStock Photo)
by DAILY SABAH May 11, 2020 10:12 am
RECOMMENDED

We always knew those mean bullies were trying to compensate for something they lacked. Turns out it was a smaller brain.

A study has revealed that people who steal, bully and lie have a smaller brain compared to regular people as persistent antisocial behavior causes abnormal changes in brain structure.

According to the research published in the journal The Lancet Psychiatry in February, the findings provided evidence suggesting that people who exhibited lifelong antisocial behavior such as lying, stealing, impulsiveness, aggression and lacking concern for others (in other words, engaging in sociopathic behavior) had underlying neuropsychological differences.

As part of the study, scientists scanned and analyzed the MRI results of 700 individuals, splitting the volunteers into three groups, categorized by their behaviors. The first group was of people with no history of persistent antisocial behavior, the second with antisocial behavior disorders only in adolescence, and the third which showed antisocial behavior throughout their whole life.

The found characteristic differences in brain structure in 80 individuals who had engaged in such persistent antisocial behavior long after adolescence. A 45-year-old subject who had shown antisocial behavior since childhood was found to have a reduced surface area and thinner cortex in parts of the brain previously linked to such behavior.

The MRI results were consistent across the border; individuals with persistent antisocial behavior had a smaller mean surface area and lower mean cortical thickness than people who didn't exhibit similar behavior.

"There may be a structural difference in their brains that makes it difficult to develop social skills," said Dr. Christina Carlisi from University College of London, lead author of the study.

Carlisi added that such people need more empathy and "could benefit from more support throughout their lives."

Although the study opens up many doors for future studies, more research is needed to determine stronger causalities between antisocial behavior and abnormal brain structure, taking into regard whether such structural differences are a result of genetics or the environment, i.e. lifestyle.