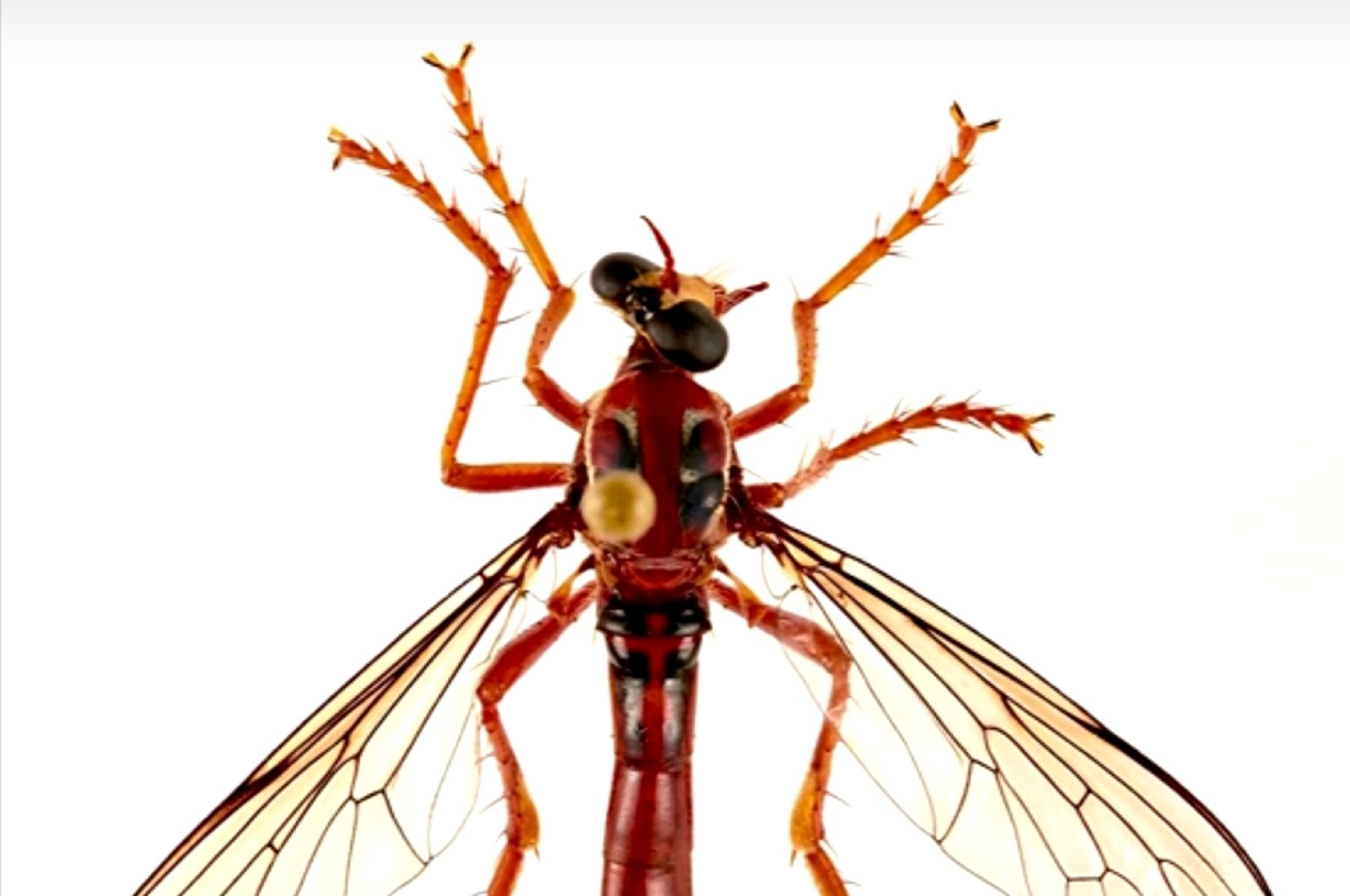 Australian scientists said Wednesday they have given five fly species scientific names that pay tribute to the Marvel comic universe, including one named for wise-cracking anti-hero Deadpool and another after superhero creator Stan Lee.

The five flies were part of 165 discoveries named by the scientists over the past year, which included two fish, three subspecies of bird, and even a mite that lives on a lizard, the Commonwealth Scientific and Industrial Research Organisation (CSIRO) said in a report.

"Naming a species is the first step to understanding that species," said CSIRO entomologist Bryan Lessard. "Without a scientific name, these species are invisible to science."

The Stan Lee's fly was named for characteristic markings that look like the comic titan's sunglasses and white mustache, while the Deadpool's fly has marks on its back that resemble the character's red-and-black mask, CSIRO said.

"We chose the name Humorolethalis sergius," Lessard said, referring to the Deadpool's fly. "It sounds like lethal humor and is derived from the Latin words humorosus, meaning wet or moist, and lethalis meaning dead."

All five species are robber flies, which are assassins of the insect world, according to CSIRO. The other three are named for Marvel characters Loki, Thor and Black Widow.

"We discovered a new species of spider wasp that is only found in an area badly impacted by bushfires this summer, so now we can carefully monitor its recovery," Rodriguez said. "Spider wasps have venom that could be useful for treating Alzheimer's disease and epilepsy."