Mars valleys could have been shaped by glaciers, study finds 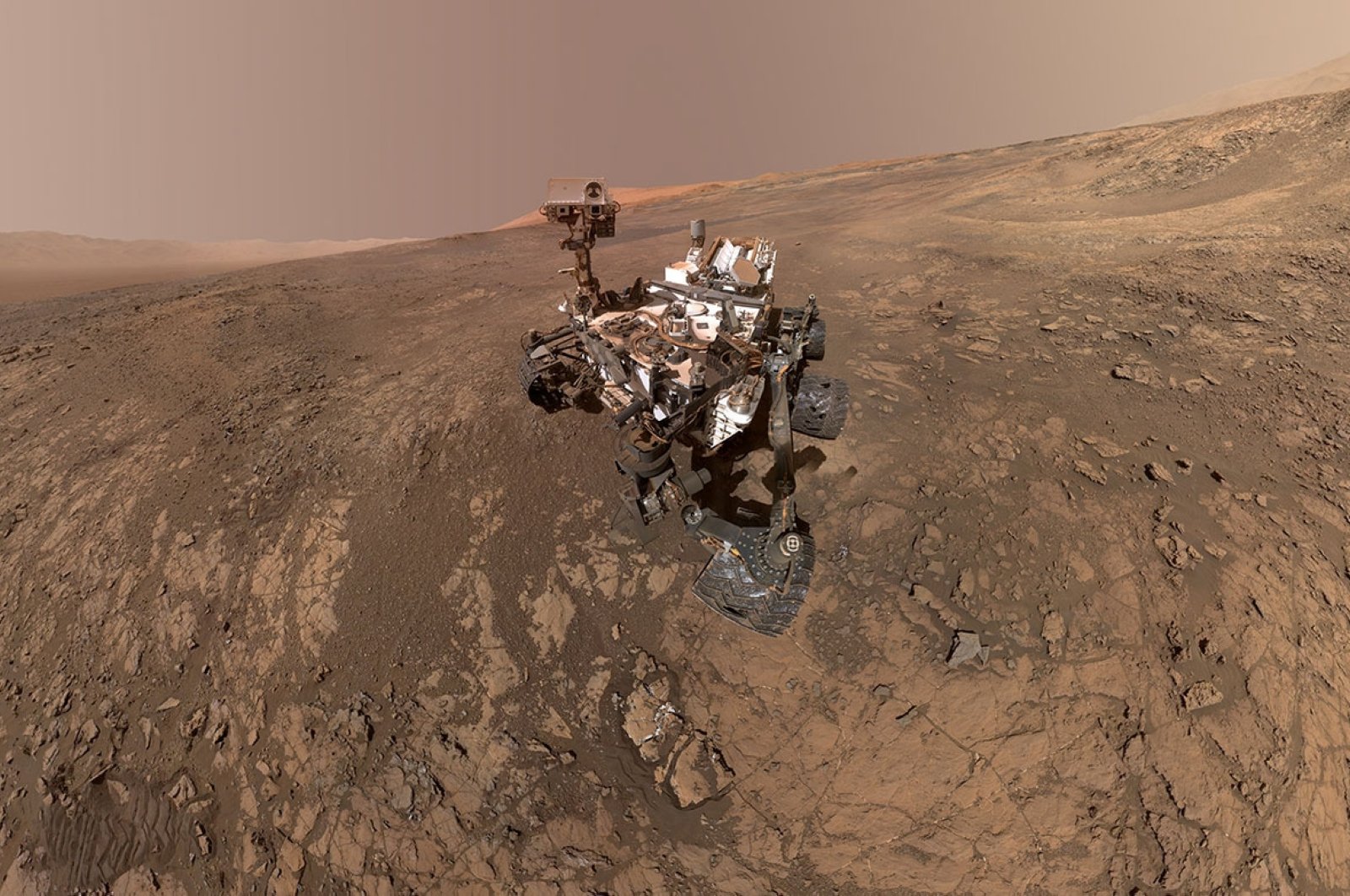 The question of whether ancient life could have existed on Mars centers on the water that once flowed there, but new research published Monday suggests that many of the Red Planet's valleys were gouged by icy glaciers not rivers.

The study in Nature Geoscience, which comes amid a flurry of new Mars missions trying to discover if the now-barren planet ever hosted life, casts doubt on a dominant theory that the planet once had a warm, wet climate with abundant liquid water that sculpted the landscape.

Researchers from Canada and the United States examined more than 10,000 Martian valleys and compared them to channels on Earth that were carved under glaciers.

"For the last 40 years, since Mars's valleys were first discovered, the assumption was that rivers once flowed on Mars, eroding and originating all of these valleys," said lead author Anna Grau Galofre in a statement released by the University of British Columbia.

But these formations come in a huge variety "suggesting that many processes were at play to carve them," she added.

Researchers found similarities between some Martian valleys and the subglacial channels of Devon Island, in the Canadian Arctic, which has been nicknamed "Mars on Earth" for its barren, freezing conditions and hosted NASA space training missions.

The study authors said their findings suggest that some Martian valleys could have been formed some 3.8 billion years ago by meltwater beneath ice sheets, which they said would align with climate modeling predicting that the planet would have been much cooler in its ancient past.

"The findings demonstrate that only a fraction of valley networks match patterns typical of surface water erosion, which is in marked contrast to the conventional view," said co-author Mark Jellinek.

Nature Geoscience noted that understanding climate conditions "in the first billion years of Mars' history is important in determining whether the planet was ever habitable."

The study authors said that icy temperatures could in fact have better supported ancient life.

"A sheet of ice would lend more protection and stability of underlying water, as well as providing shelter from solar radiation in the absence of a magnetic field – something Mars once had, but which disappeared billions of years ago," the University of British Columbia statement said.

The research comes after NASA launched its latest Mars rover, Perseverance, to look for signs of ancient microbial life on the Red Planet.

If all goes to plan, Perseverance will reach Mars on February 18, 2021, and collect rock samples that could provide invaluable clues about whether there was ever past life on Mars.

However, the retrieval and analysis are not expected before the 2030s.

China has also launched its first Mars rover, which should arrive by May 2021.