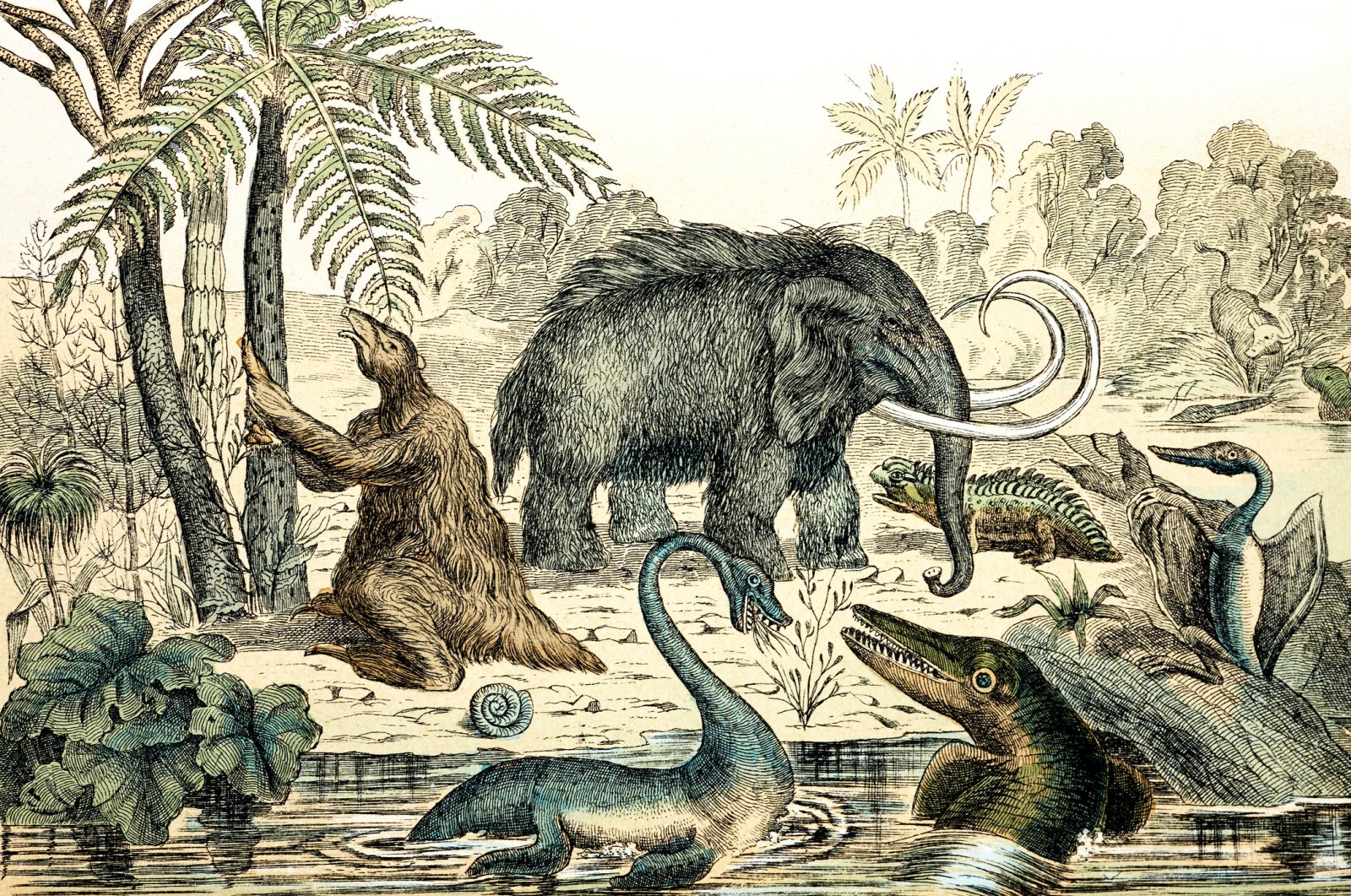 The world was once a stomping ground for a diverse range of megafauna. (iStock Photo)
by German Press Agency - DPA May 18, 2020 10:32 am
RECOMMENDED

Giant kangaroos, humongous crocodiles and other megafauna that lived until 40,000 years ago in tropical northern Australia died out because of extreme climate change, according to a study published Monday.

The successive loss of water flow, intensified drying, increased burning, and vegetation change created the conditions to drive the extinction of at least 13 species of super-sized megafauna species, the researchers said. These included four reptilian mega-predators, a marsupial "lion" and the world's largest kangaroos and wombats, the study said.

The study was based on research on the fossils discovered at a megafauna site at South Walker Creek, near Mackay in northeastern Queensland, close to the Great Barrier Reef. It was once home to more than a dozen species of giant animals and is the youngest megafauna site in northern Australia.

"The megafauna at South Walker Creek were uniquely tropical, dominated by huge reptilian carnivores and mega-herbivores that went extinct around 40,000 years ago, well after humans arrived onto mainland Australia," Queensland Museum's paleontologist and leader of the study, Scott Hocknull, said.

Humans, who had already started moving into the continent, could not be blamed for extinction, the study said.

"We cannot place humans at this 40,000-year-old crime scene, we have no firm evidence. Therefore, we find no role for humans in the extinction of these species of megafauna," Hocknull said.

Instead, the researchers found the extinction of the giants coincide with major climatic and environmental deterioration both locally and regionally, including increased fire, reduction in grasslands and loss of freshwater.

"Together, these sustained changes were simply too much for the largest of Australia’s animals to cope with," he added.

Previously at the site, the remains of a 2.5-meter tall kangaroo, weighing an estimated 274 kilograms, was discovered, making it the largest known kangaroo in history.