Mutation in coronavirus circulating in US, Europe making it more infectious, study finds 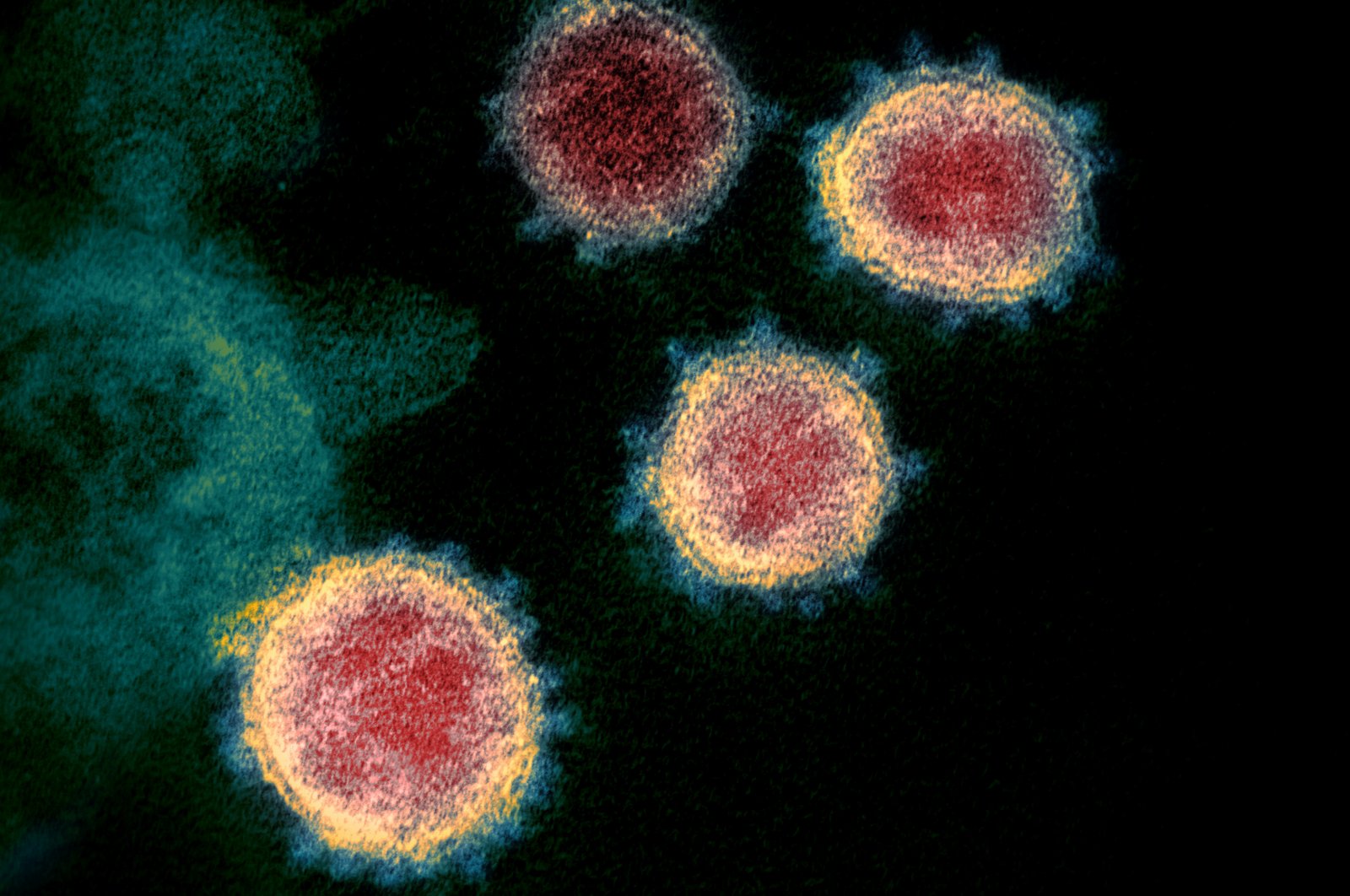 This undated transmission electron microscope image shows SARS-CoV-2 particles emerging from the surface of cells cultured in a lab. (NIAID-RML/Handout via Reuters)
by REUTERS Jun 16, 2020 10:30 am
Edited By Yasemin Nicola Sakay
RECOMMENDED

A specific mutation in the new coronavirus can significantly increase its ability to infect cells, according to a study by U.S. researchers.

The research may explain why early outbreaks in some parts of the world did not end up overwhelming health systems as much as other outbreaks in New York and Italy, according to experts at Scripps Research.

The mutation, named D614G, increased the number of "spikes" on the coronavirus – which is the part that gives it its distinctive shape – and made it more stable. Those spikes are what allows the virus to bind to and infect cells.

"The number – or density – of functional spikes on the virus is 4 or 5 times greater due to this mutation," said Hyeryun Choe, one of the senior authors of the study.

The researchers say that it is still unknown whether this small mutation affects the severity of symptoms of infected people, or increases mortality. The scientists conducting lab experiments say that more research, including controlled studies – widely considered a gold standard for clinical trials, needs to be done to confirm their findings from test-tube experiments.

Older research has shown that the new coronavirus, SARS-CoV-2, is mutating and evolving as it adapts to its human hosts. The D614G mutation in particular has been flagged as an urgent concern because it appeared to be emerging as a dominant mutation. This is because most mutations are recessive or neutral and a dominant mutation usually leads to a gain of function.

The Scripps Research study is currently undergoing peer review and was released early on Friday amid reports of its findings. The study is expected to be published in the preprint server BioRxiv.