New case shows COVID-19 can be transmitted via lung transplant 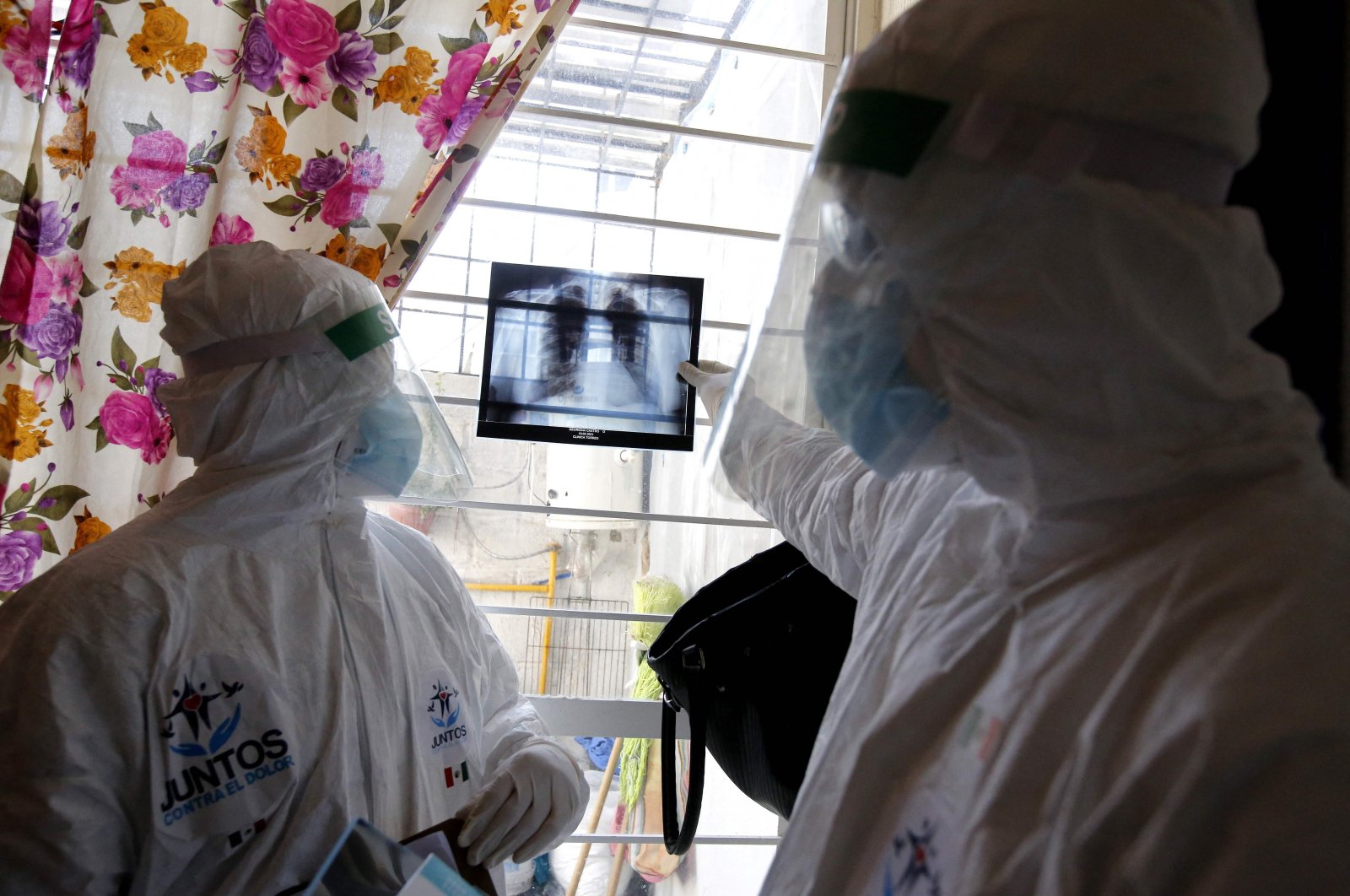 As the global COVID-19 virus continues to spread throughout the world with various mutations and variants popping up across different countries, the scientific community’s knowledge of the virus also continues to widen. A recent study uncovered that the virus can linger in the lungs even when swab tests of the back of the nose and throat report back negative. Doctors found this unfortunate news out after unknowingly transplanting infected lungs into a patient who later died of COVID-19.

University of Michigan surgeons obtained the lungs from a deceased donor who had tested negative for the virus and had reportedly never been exposed to it. The organ recipient developed a fever, hypotension and pulmonary infiltrates three days after the transplant while one of the surgeons also developed COVID-19.

The team collected a fluid sample from the patient's new lungs and compared it to a sample taken from the lungs immediately after removal from the donor, as well as to swab samples from the infected surgeon.

Genetic analyses showed the patient and surgeon had both acquired virus from the donor's lungs, the doctors reported in the American Journal of Transplantation.

The surgeon had worn only a surgical mask when preparing the lungs for transplant, rather than full personal protective equipment because both donor and recipient had tested negative.

Potential lung transplant donors should all have specimens collected from deep within the lungs to be tested for the coronavirus, the report's co-author Dr. Daniel Kaul said. The virus is less likely to be transmitted by other donated organs, such as the liver or the kidneys, he told Reuters.