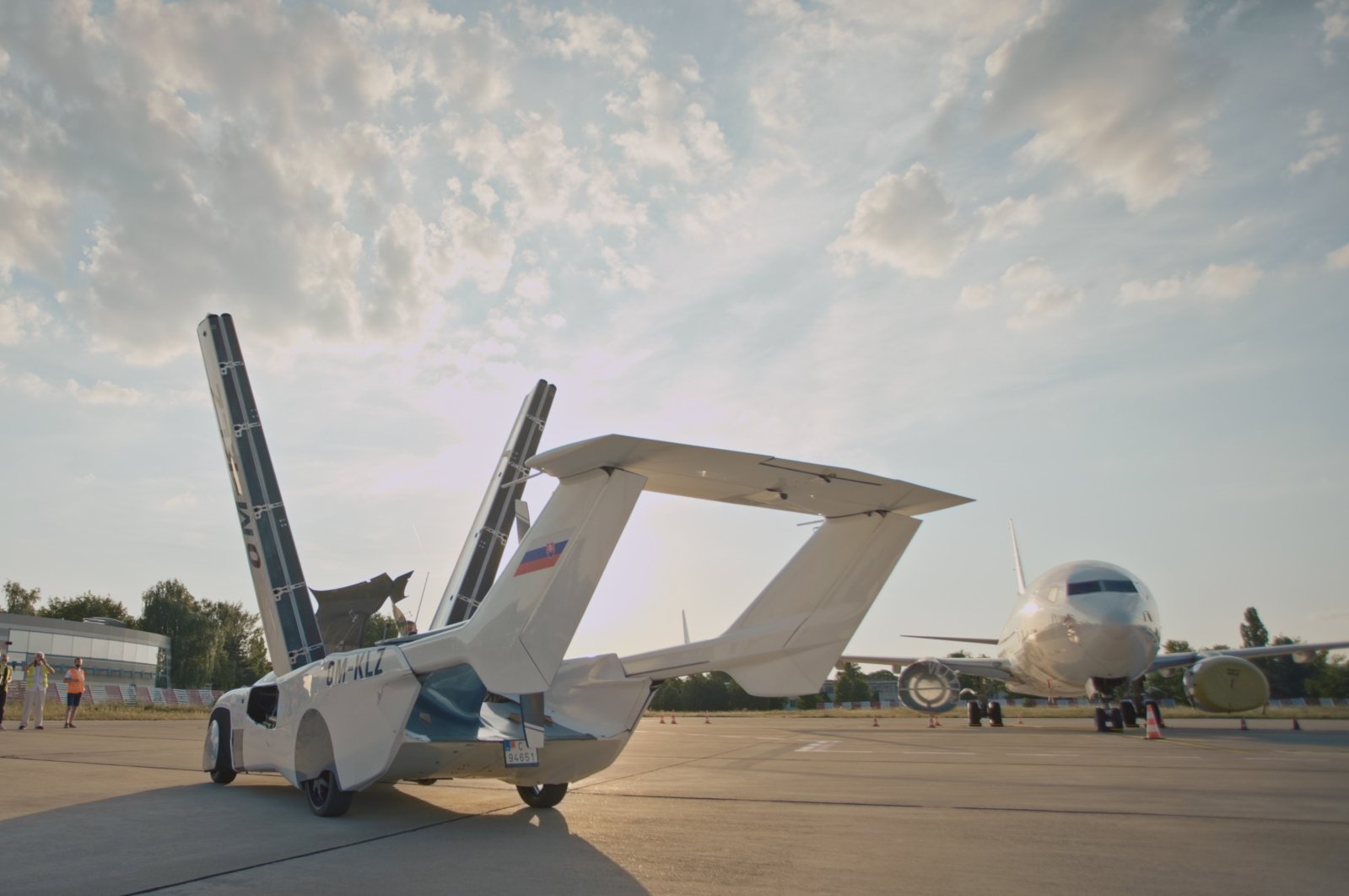 Following the successful completion of a flying car's first intercity flight, developers have hailed it as a "new era" of transport.

The AirCar by Slovakia-based company Klein Vision completed a 35-minute journey from Nitra to Bratislava in the country at around 6 a.m. Monday. Using wings that fold away in less than three minutes and a propeller at its rear, the dual-transportation vehicle has now completed more than 40 hours of test flights.

Its creators say the AirCar's new, pre-production model will be capable of cruising speeds of 300 kph and of flying distances of just over 965 kilometers (600 miles).

"This flight starts a new era of dual-transportation vehicles. It opens a new category of transportation and returns the freedom originally attributed to cars back to the individual," AirCar inventor professor Stefan Klein said.

Michael Cole, the president and chief executive of South Korean carmaker Hyundai's European operations, said that flying cars will be deployed in cities by the end of the decade.

"We think that by the latter part of this decade certainly, urban air mobility will offer great opportunity to free up congestion in cities, to help with emissions, whether that's intracity mobility in the air or whether it's even between cities," he told a conference organized by the Society of Motor Manufacturers and Traders.

"If you'd asked me a few years ago were flying cars something that I would see in my lifetime, I wouldn't have believed it," he added. "But it's part of our future solution of offering innovative, smart mobility solutions," he said.