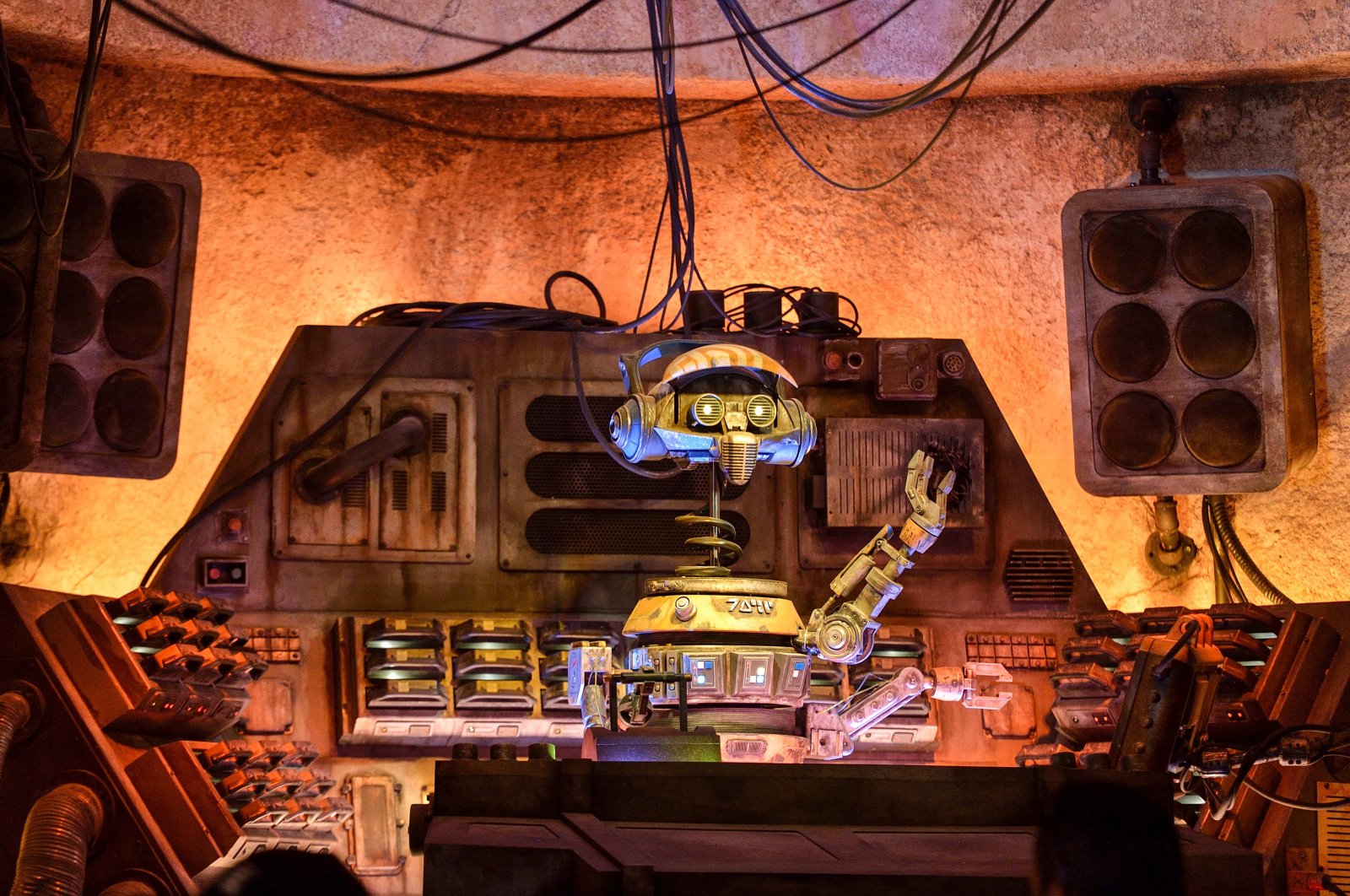 “Good morning, Vietnam,” that was comedian Robin Williams' famous quote from the film with the same where he played an unorthodox disc jockey (DJ) assigned to the United States Armed Services radio station in Vietnam – of course Williams' hyper energy does not really translate to text. Surprisingly enough, robots might already have learned how to shout “Good morning, Vietnam,” and even replicate the radiating energy of DJs – even fictional ones like Williams' unforgettable Adrian.

Andy Chanley, the afternoon drive host at Southern California's public radio station 88.5 KCSN, has been a radio DJ for over 32 years. And now, thanks to artificial intelligence (AI) technology, his voice will live on simultaneously in many places.

“I may be a robot, but I still love to rock,” says the robot DJ named ANDY, derived from Artificial Neural Disk-JockeY, in Chanley's voice, during a demonstration for Reuters where the voice was hard to distinguish from a human DJ.

Our phones, speakers and rice cookers have been talking to us for years, but their voices have been robotic. Seattle-based AI startup WellSaid Labs says it has finessed the technology to create over 50 real human voice avatars like ANDY so far, where the producer just needs to type in the text to create the narration.

Zack Zalon, CEO of Los Angeles-based AI startup Super Hi-Fi, said ANDY will be integrated into its AI platform that automates music production. So instead of a music playlist, ANDY can DJ the experience, introducing the songs and talking about them.

The next step will be for the AI to automate the text that is created by humans as well. “That's really the triumvirate that we think is going to take this to the next level,” Zalon said.

This achievement could raise concerns of deep fakes as AI perfects its mimicking of people in real-time.

“On a weekly basis, we have a team of content moderators that will cancel accounts,” said Martín Ramirez, head of growth at WellSaid. “If you're creating content that is not in alignment with our values and our ethical claims, goodbye. It is that straightforward for us.”

Ramirez said once the voice avatars are created, WellSaid manages the commercial agreements according to the voice owner's requests. WellSaid voice avatars are doing more than DJ work. They are used in corporate training material or even to read audiobooks, said Ramirez.

For Chanley, leaving a voice avatar behind has extra significance, since his recovery from Stage 2 lymphoma, which he discovered he had two years ago, while he was recording his voice.

“It was perhaps the way that my 11- and six-year-old kid, if things didn't turn out the way I wanted, might never forget what I sound like,” Chanley said, emotion in his voice.

“Elvis Presley fed his family a long time after he was gone. Maybe this is, you know, somehow what might send my kids to college someday.”