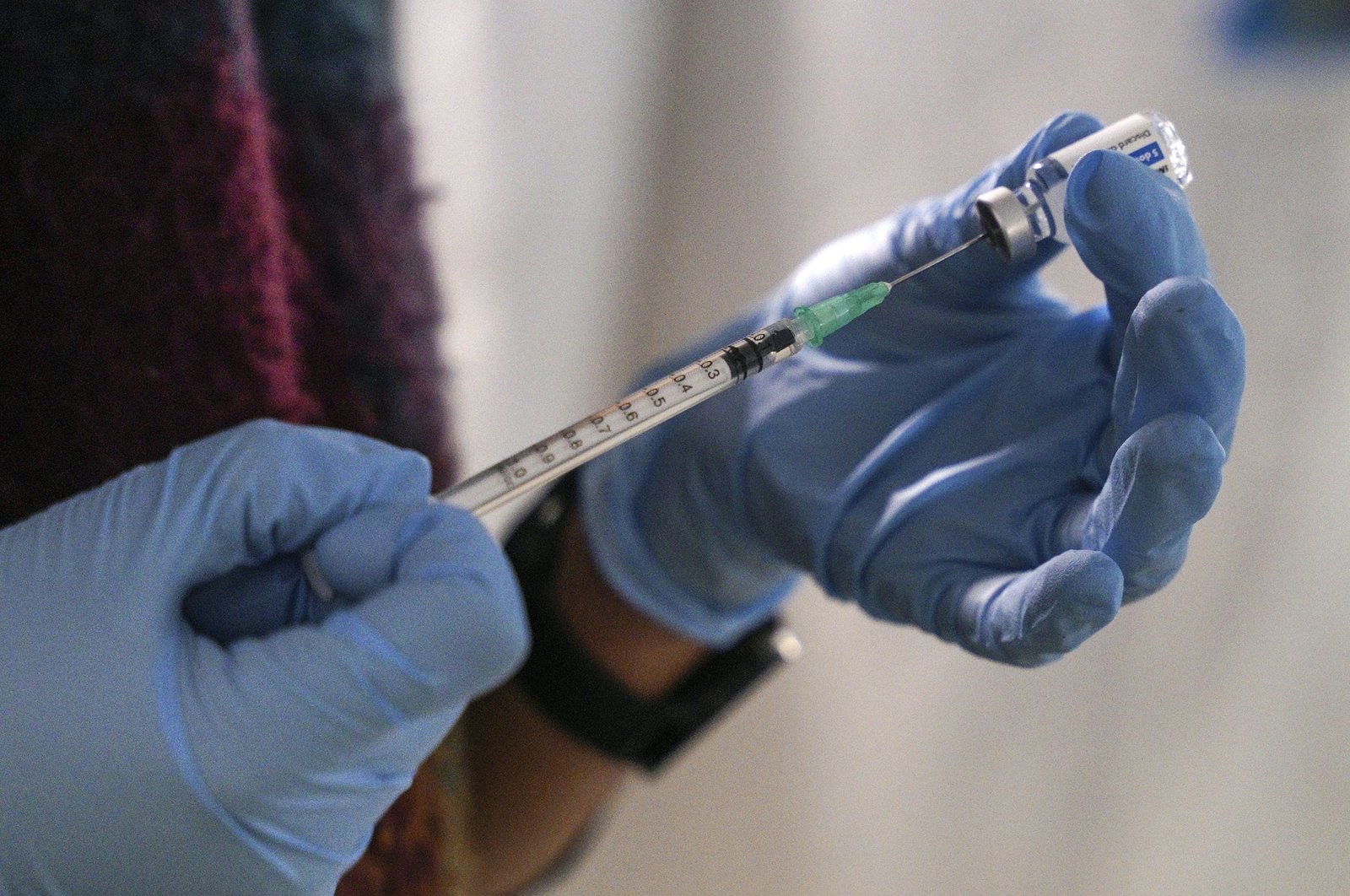 The omicron variant of COVID-19 might be better at bypassing the immunity of vaccinated people than the delta strain, thus being far more infectious, explaining its steep rise across the world, according to a Danish study published last week.

Since the discovery of the heavily mutated omicron variant in November, scientists have been racing to discover whether it causes less serious symptoms and why it appears more contagious than the previously dominating delta variant.

A virus can be more transmissible due to a number of reasons, such as the time it lingers in the air, its ability to latch onto cells or its evasion of the body's immune system.

Investigating nearly 12,000 Danish households in mid-December, the scientists found that omicron was 2.7 to 3.7 times more infectious than the delta variant among vaccinated Danes.

The study, conducted by researchers at the University of Copenhagen, Statistics Denmark and Statens Serum Institut (SSI), suggests the virus is mainly spreading more rapidly because it is better at evading immunity obtained from vaccines.

"Our findings confirm that the rapid spread of the omicron (variant) primarily can be ascribed to the immune evasiveness rather than an inherent increase in the basic transmissibility," the researchers said. The study is yet to be peer-reviewed.

In Denmark, 78% of the population has been fully vaccinated, while nearly 48% of those have received a third "boosted" shot. More than eight out of 10 Danes have received Pfizer-BioNTech's vaccine.

The study also found that booster-vaccinated people are less likely to transmit the virus, regardless of the variant than the unvaccinated.

"While omicron will still be able to put pressure on our health care system, everything indicates that it is milder than the delta variant," she said, adding the risk of being hospitalized with omicron was half of that with delta.

That echoes the results of some other studies into omicron.

Out of a total of 93 people admitted to hospital due to COVID-19 from omicron in late December, less than five were receiving intensive care, Danish data showed.

"This may be what is going to lift us out of the pandemic so that this becomes the last wave of the coronavirus," Krause said.