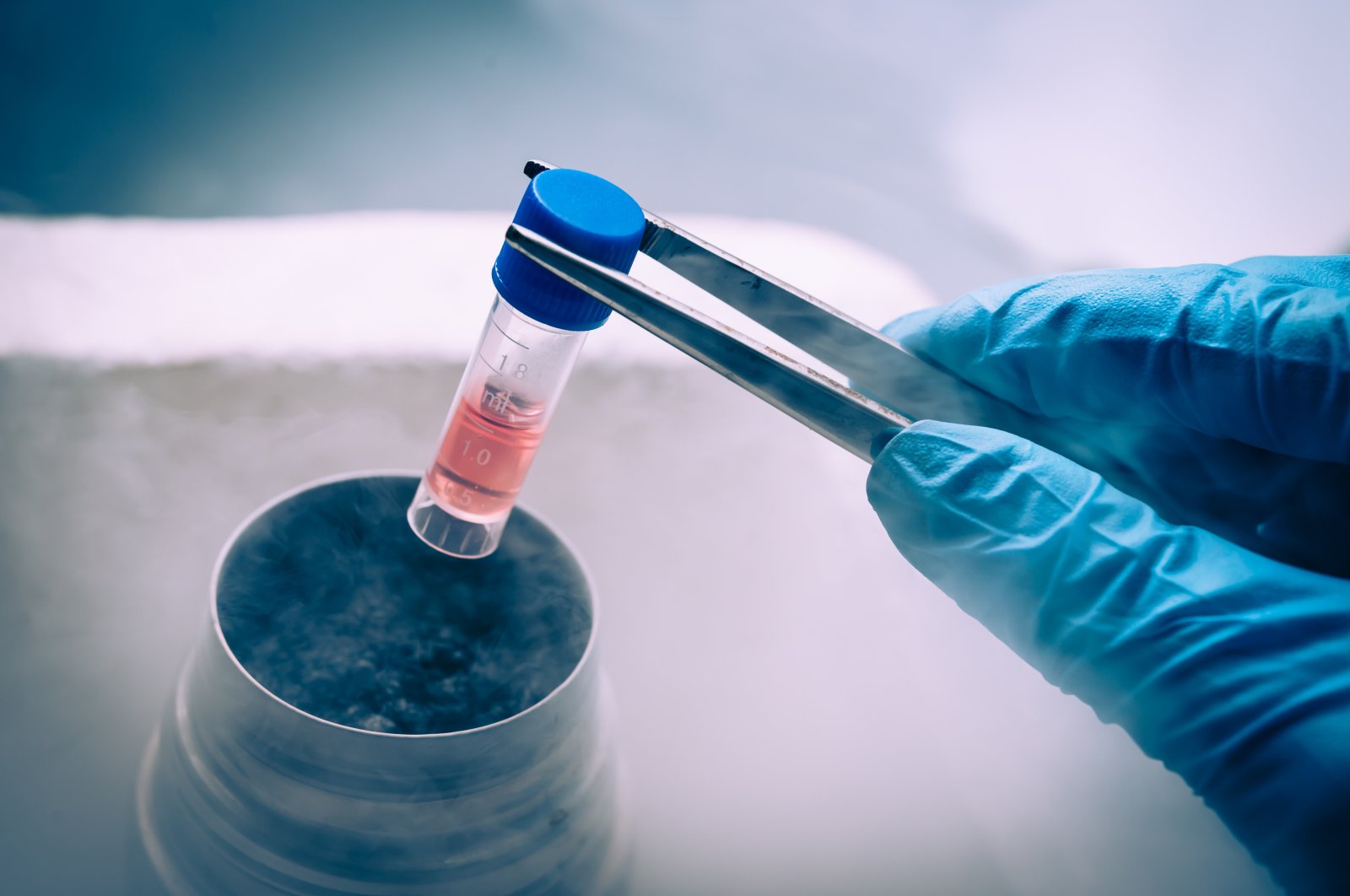 Researchers at Stanford University found that they could reprogram old human cells to a more youthful state with the help of stem cell technology.

According to the study by the university’s School of Medicine, the elderly mice that were experimented on were rejuvenated after the treatment, showing more strength than beforehand.

The treatment involves proteins that are part of embryonic development, also known as Yamanaka factors. These are cells that are used to transform adult cells into a different kind of cell, called an iPS cell, which can transform into nearly any type of cell in the body. Because of this transformative nature, they are essential in regenerative medicine and the discovery of drugs. The researchers hope to use this technique to help with the treatment of diseases like muscle wasting and osteoarthritis – which are caused by the aging of the cells.

Subjecting old human cells to this treatment briefly shows that the proteins “rewind many of the molecular hallmarks of aging” and make them almost identical to the younger cells.

Vittorio Sebastiano, a senior author of the study, said that they’ve wondered if they could just rewind the aging clock and now found that “by tightly controlling the duration of the exposure to these protein factors, we can promote rejuvenation in multiple human cell types.”

Dr. Izpisua Belmonte, who researched Yamanaka factors as well, said that this study is “definitively a step forward in the goal of reversing cellular aging.”

The research was published online on March 24 in the Nature Communications journal.