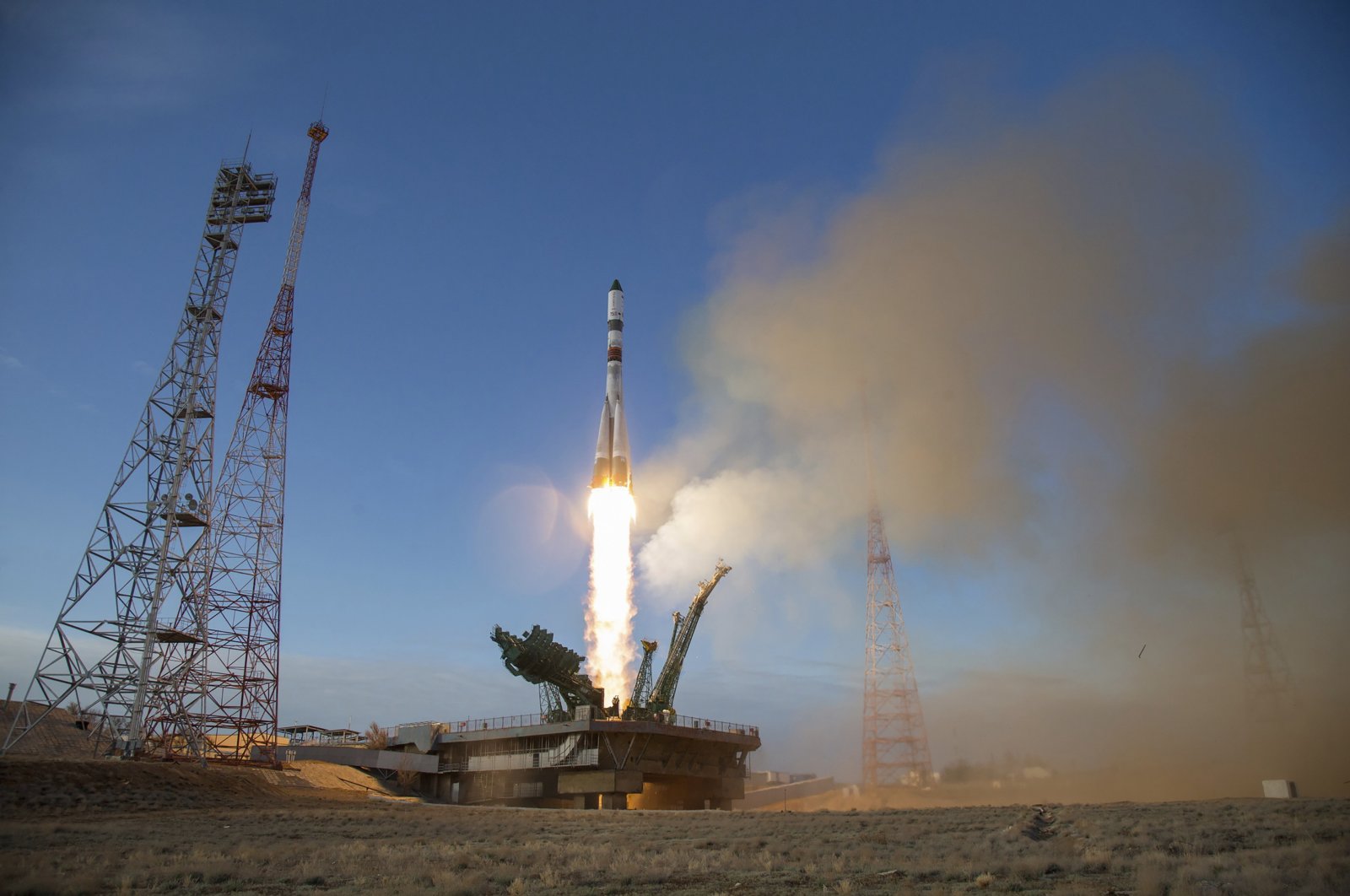 An unmanned Russian cargo capsule has docked with the International Space Station, delivering more than two tons of supplies to the three-person crew on board.

The Progress spacecraft docked at 5:12 a.m. GMT Saturday, about 3.5 hours after blasting off from Russia’s Baikonur launch complex in Kazakhstan. The ship carried fuel, water, food, medicine and other supplies.

The astronauts aboard the space station include Russians Anatoly Ivanishin and Ivan Vagner, as well as Chris Cassidy of the United States.

The three-man crew successfully blasted off to the International Space Station (ISS) more than two weeks ago on April 9, footage on NASA television showed, leaving behind a planet overwhelmed by the coronavirus pandemic.

The team lifted off from Russia's Baikonur Cosmodrome in Kazakhstan, where COVID-19 had caused a number of changes to the pre-launch protocol. Their Soyuz MS-16 spacecraft docked at the station six hours later. They said before blastoff that they had been under very strict quarantine for a month before the flight and were in good spirits.