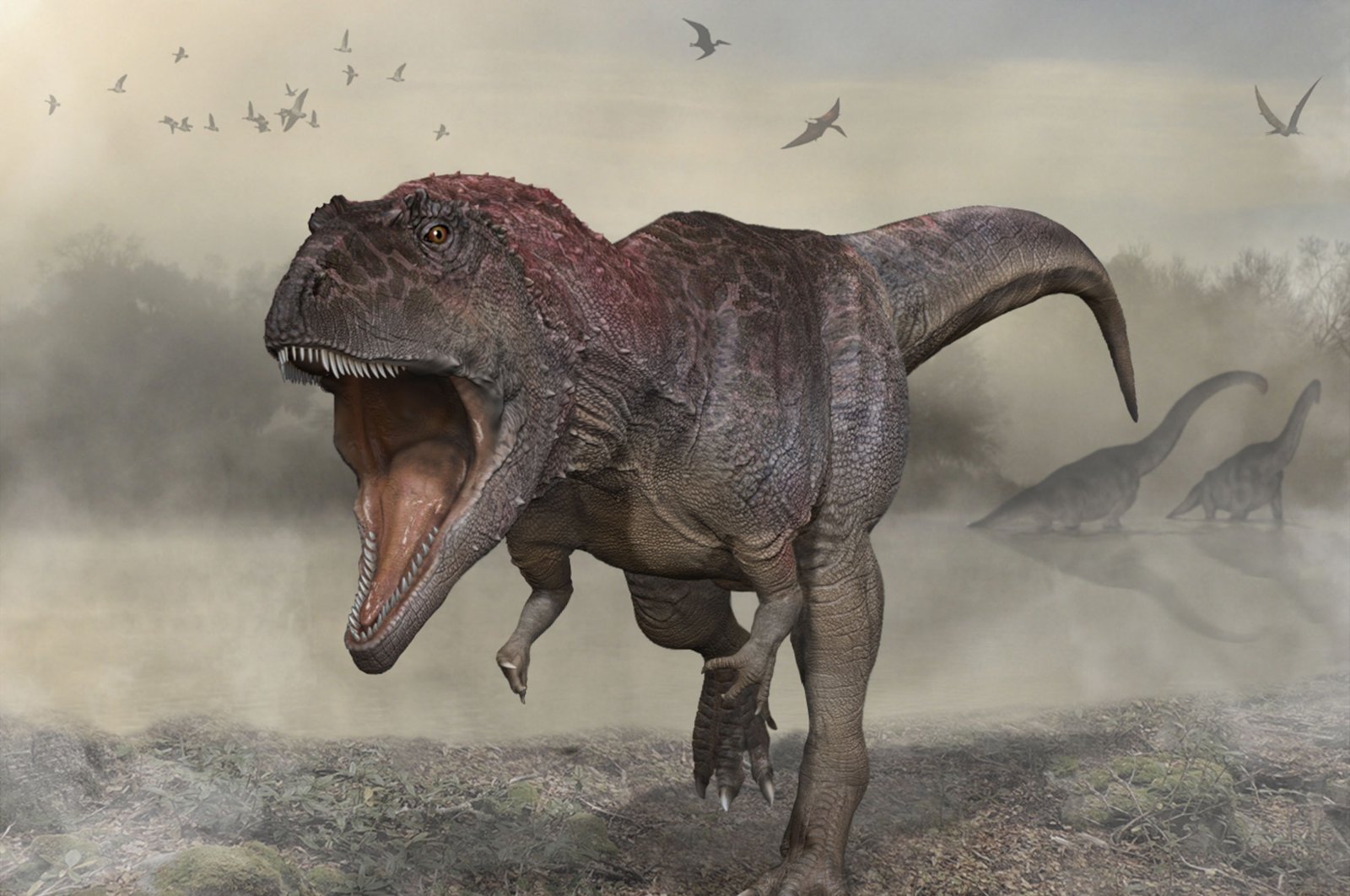 A new study published by paleontologists from the American Museum of Natural History and Carthage College refutes the claim that the king of dinosaurs, Tyrannosaurus rex, should be recognized as three species and not just one.

Seven paleontologists in research published on Monday said a study from March offered insufficient evidence to show that there were three Tyrannosaurus species based on fossils of the world's most famous dinosaur, citing improper statistical methods, limited comparative samples and faulty measurements.

T. rex has been the single species of the genus Tyrannosaurus recognized since the dinosaur was first described in 1905. A genus is a broader grouping of related organisms than a species.

Three other researchers said in an earlier study published in the same journal that three species should be recognized based on variation in the thickness of thighbones and in the shape of the lower front teeth among about three dozen Tyrannosaurus specimens.

"The evidence needs to be convincing, and to suddenly divide such an iconic animal like T. rex, which has been known for over a hundred years, into different species requires a high burden of proof. It is true that there is variation in the size and shape of T. rex bones, but in our new study we show that this variation is minimal," said University of Edinburgh paleontologist Steve Brusatte, a co-author of the new study published in the journal Evolutionary Biology.

Tyrannosaurus, part of a group called theropods that included all the carnivorous dinosaurs, had a massive head and tremendous bite strength, walked on two strong legs, and had puny arms with just two fingers.

The new study looked at intra-species variation in thighbone thickness in four other meat-eating dinosaurs and 112 species of living birds, descendants of small feathered theropods, finding that Tyrannosaurus variations were unexceptional.

"It is normal for any species to be variable in size and shape. Just look at the range of height and waistlines and toothy grins in people today, all of whom are members of a single species. So the differences between the bones and teeth of T. rex are so minor that they do not support the division of T. rex into multiple species," Brusatte said.

Tyrannosaurus roamed western North America during the Cretaceous Period at the twilight of the dinosaur age before an asteroid struck Mexico's Yucatan Peninsula 66 million years ago, dooming the dinosaurs.

"Tyrannosaurus rex remains the one true king of the dinosaurs. It is the only species of giant apex predator dinosaur that lived at the end of the Cretaceous in North America," Brusatte added.

Paul criticized the new work as hastily done and "not a proper scientific study."

"It comes across as paleopropaganda that appears to be structured to defend T. rex, rather than seriously explore the possibilities that fossil specimens of the genus Tyrannosaurus contained the more than one species that the genus certainly did," Paul said.

"There is something about beloved T. rex that causes people to become agitated to a degree not seen with other paleotaxa (ancient organisms). Had our paper been about the species of, say, the also gigantic Argentinian theropod Giganotosaurus there very likely would not have been so much fuss and bother," Paul added.

Perhaps the largest-known Tyrannosaurus is a specimen named Sue at the Field Museum in Chicago, at 12.3 meters (40.5 feet) long.