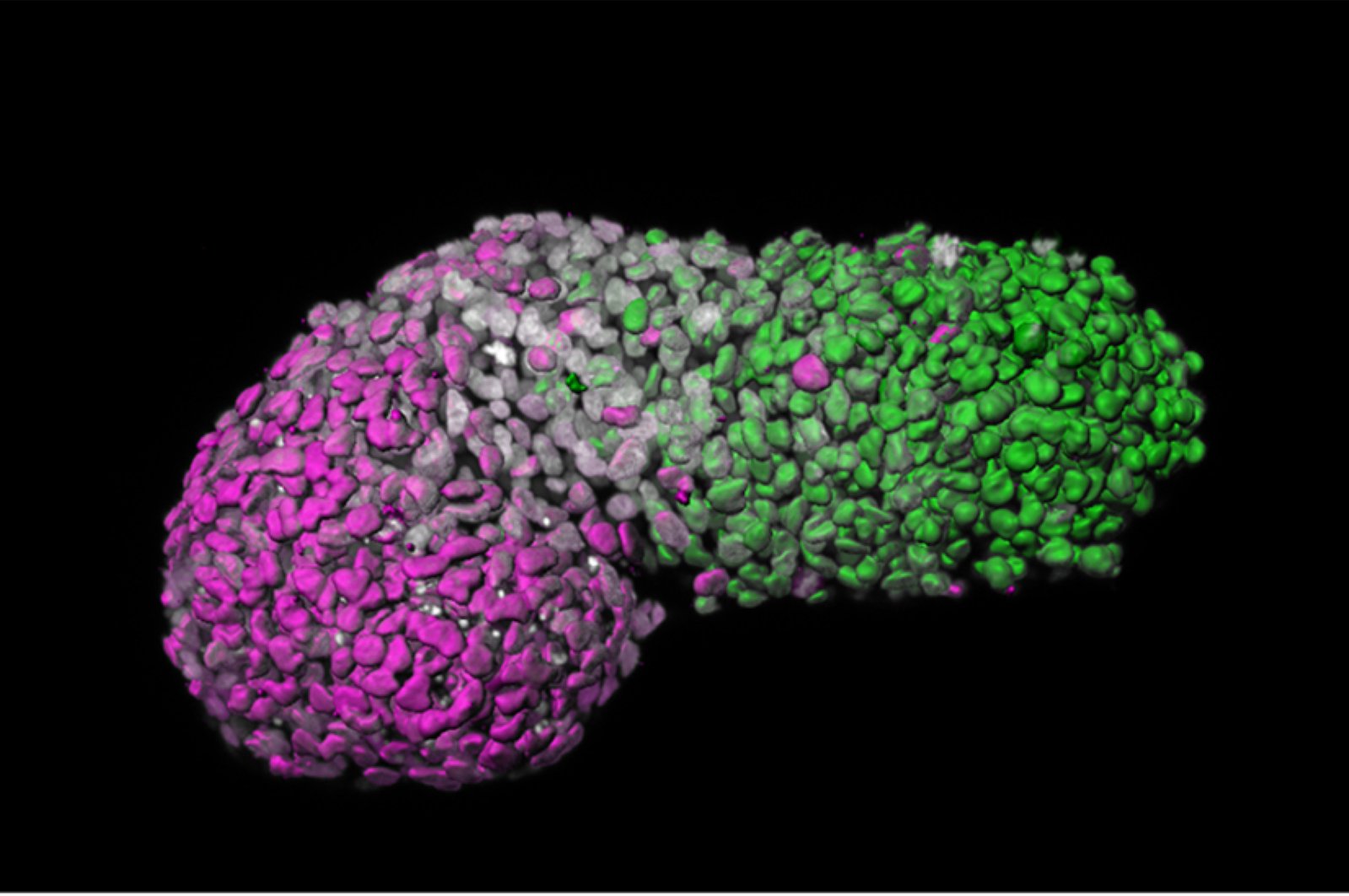 Scientists have developed a human embryo "blueprint" using human stem cells, in a breakthrough that could provide vital insight into the early stages of infant development, new research showed Thursday.

Teams from the University of Cambridge and the Netherlands-based Hubrecht Institute said their model will allow them to observe never-before-seen processes underlying the formation of the human body.

The layout of humans – known as the body plan – happens through a process known as gastrulation, where three distinct layers of cells are formed in the embryo that will later give rise to the body's three main systems: nervous, musculoskeletal and digestive.

Gastrulation is known as the "black box" period of human development as legal restrictions prevent scientists from developing embryos in the lab beyond 14 days.

The team behind the study, published in Nature, said their model resembles an embryo between 18 and 21 days old, around the same time as gastrulation occurs.

"Our model produces part of the blueprint of a human," said lead author Alfonso Martinez-Arias, from Cambridge's Department of Genetics.

"It's exciting to witness the developmental processes that until now have been hidden from view – and from study."

To create the three-dimensional models, known as gastruloids, the team collected tight bundles of human cells and treated them with chemicals that acted as signals to activate certain genes.

It is the first time, the researchers said, that human stem cells have been used to create a 3D model human embryo, after some trials using stem cells from mice and zebrafish.

The scientists stressed that gastruloids never develop into fully formed embryos because they have no brain cells and lack any of the tissues for implantation in the womb.

Nevertheless, they were able to observe around 72 hours of the models' development and identify clear signs of the events that lead to the formation of muscles, bone and cartilage.

Jeremy Green, a professor of developmental biology at King's College London, said the study was a "fantastic window" into the early formation of the human body.

"(It) highlights the amazing power of self-organization of cells and tissues given the right conditions," added Green, who was not involved in the research.