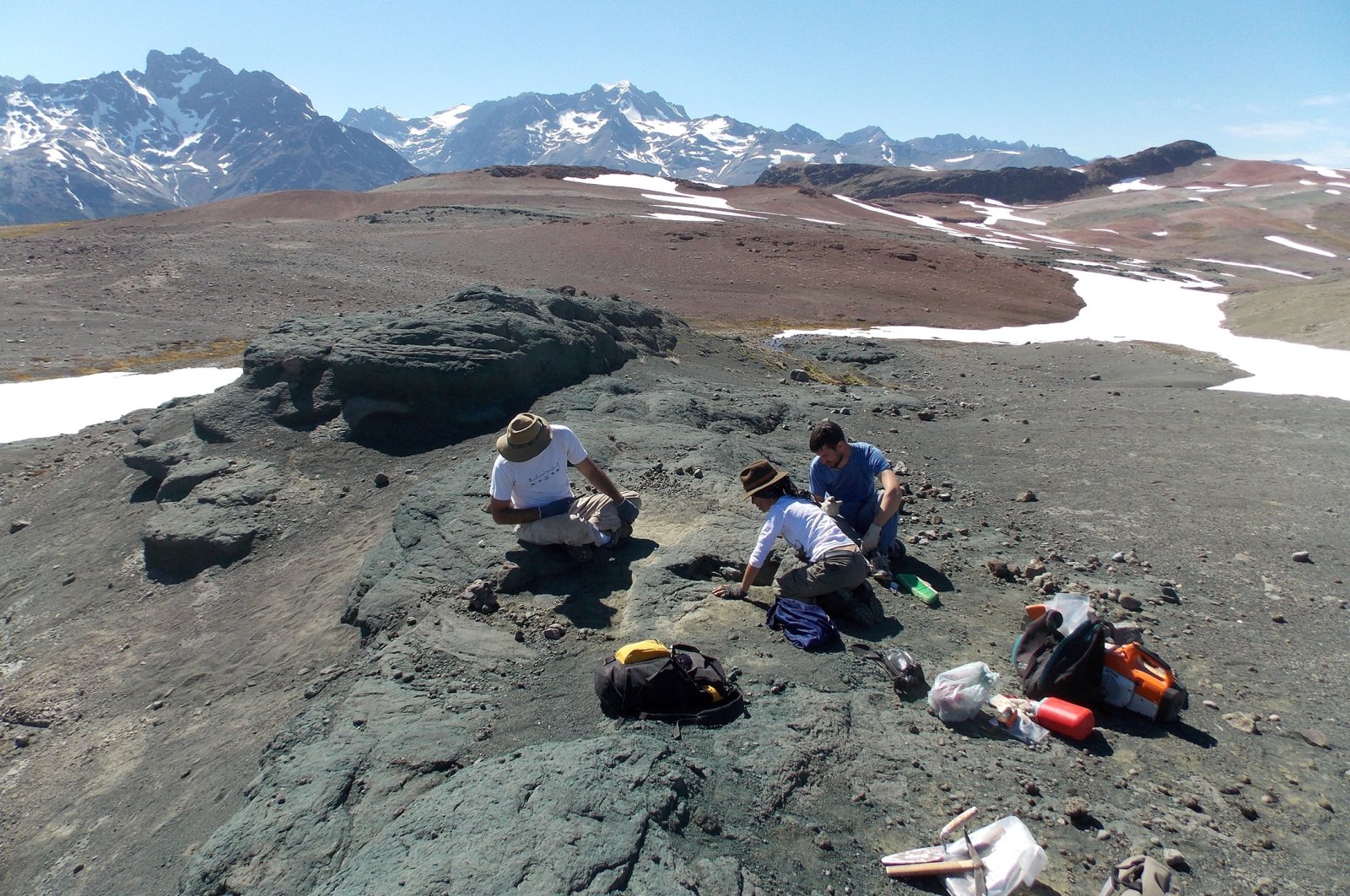 Fossils are important ancient artifacts that increase the knowledge we have of today's world. In that vein, a 150-million-year-old fossilized skeleton that was discovered in the mountains of southern Chile has now been assessed to be the ancestor of the semiaquatic reptiles of the modern wild known as crocodiles, the Argentine Museum of Natural Sciences announced Friday.

The species, named Burkesuchus mallingrandensis, was found in 2014 in an Andean fossil deposit near the Patagonian town of Mallin Grande by Argentine and Chilean researchers. Since then it has been analyzed at the Argentine Museum of Natural Sciences (MACN) in Buenos Aires.

The specimen is a "grandfather" of current crocodiles and should allow scientists to understand how they evolved, the museum said.

Scientists believe the fossil will help them understand how these reptiles went from being terrestrial to aquatic. Along with other fossils, the discovery supports the idea that South America was the cradle of evolution for crocodiles.

About 200 million years ago "crocodiles were smaller, and did not live in water. Paleontologists always wanted to know what that transition was like," Federico Agnolin, who found the specimen, told Reuters.

"What Burkesuchus shows is a series of unique traits, which no other crocodile has because they were the first that began to get into the water, into fresh water," Agnolin said.

According to the MACN, crocodiles appeared at the beginning of the Jurassic period, around the time of the first dinosaurs.

In a few million years they got into the water, thanks to the existence of warm and shallow seas. South America is known for its richness in marine crocodile fossils.