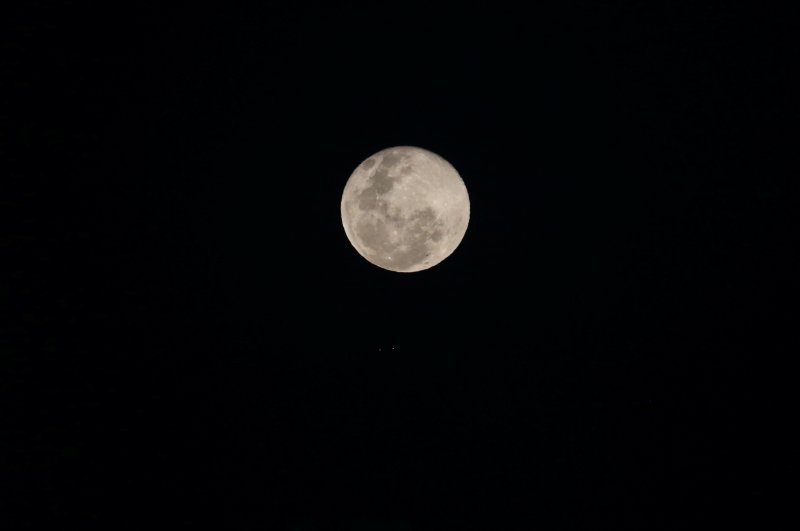 Scientists from the Catalina Sky Survey claim to have discovered Earth’s second satellite. This natural satellite orbits the Earth every 47 days and is around the same size as an automobile.

Scientists believe that it is a small asteroid that apparently accessed the Earth’s orbit where it exists as a “mini-moon.”

"The orbits show that this celestial body is temporarily connected to Earth. No deviations from solar radiation pressure have been detected, and no connection with any known artifacts has been stated,” the Minor Planet Center at the Smithsonian Astrophysical Observatory said.

The discovery was made by astronomers from the Catalina Sky Survey near Tucson, Arizona. The center is a NASA-funded project supported by the Near Earth Object Observation Program (NEOO) under the Planetary Defense Coordination Office (PDCO).