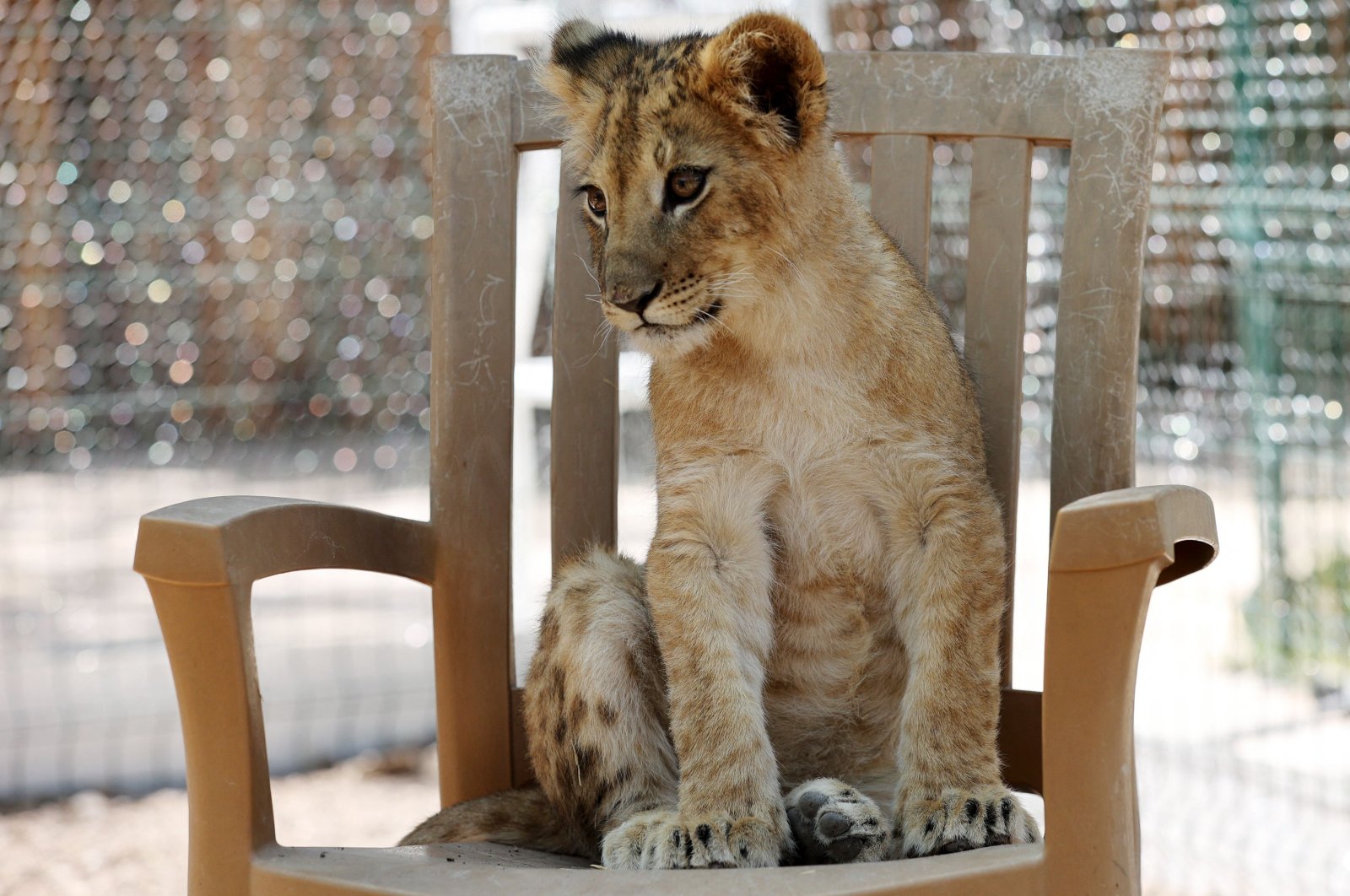 Mutants are here! No, but climate change appears to affect the world and its inhabitants in strange ways, according to a new study that shows some animals have shape-shifted and thus developed bigger tails, beaks and ears to regulate their body temperatures as the planet warms.

From Australian parrots to European rabbits, researchers found evidence that a host of warm-blooded animals have evolved bigger body parts, which could allow them to lose body heat more effectively.

Climate change is heaping "a whole lot of pressure" on animals, said Sara Ryding of Deakin University in Australia, who led the study, in a press release.

"It's high time we recognized that animals also have to adapt to these changes, but this is occurring over a far shorter timescale than would have occurred through most of the evolutionary time," she said.

The study, published on Tuesday in the journal Trends in Ecology and Evolution, reviewed previous research "where climatic warming is a potential hidden explanatory variable for the occurrence of shape-shifting" and found trends particularly noticeable in birds.

The Australian parrot, for example, had shown an average 4% to 10% increase in the size of its bill since 1871 and the authors said this positively correlated with the summer temperature each year.

Meanwhile, the wings of the great roundleaf bat grew, the European rabbit developed bigger ears, while the tails and legs of masked shrews were found to be larger.

"Shape-shifting does not mean that animals are coping with climate change and that all is 'fine'," said Ryding.

"It just means they are evolving to survive it – but we're not sure what the other ecological consequences of these changes are, or indeed that all species are capable of changing and surviving."