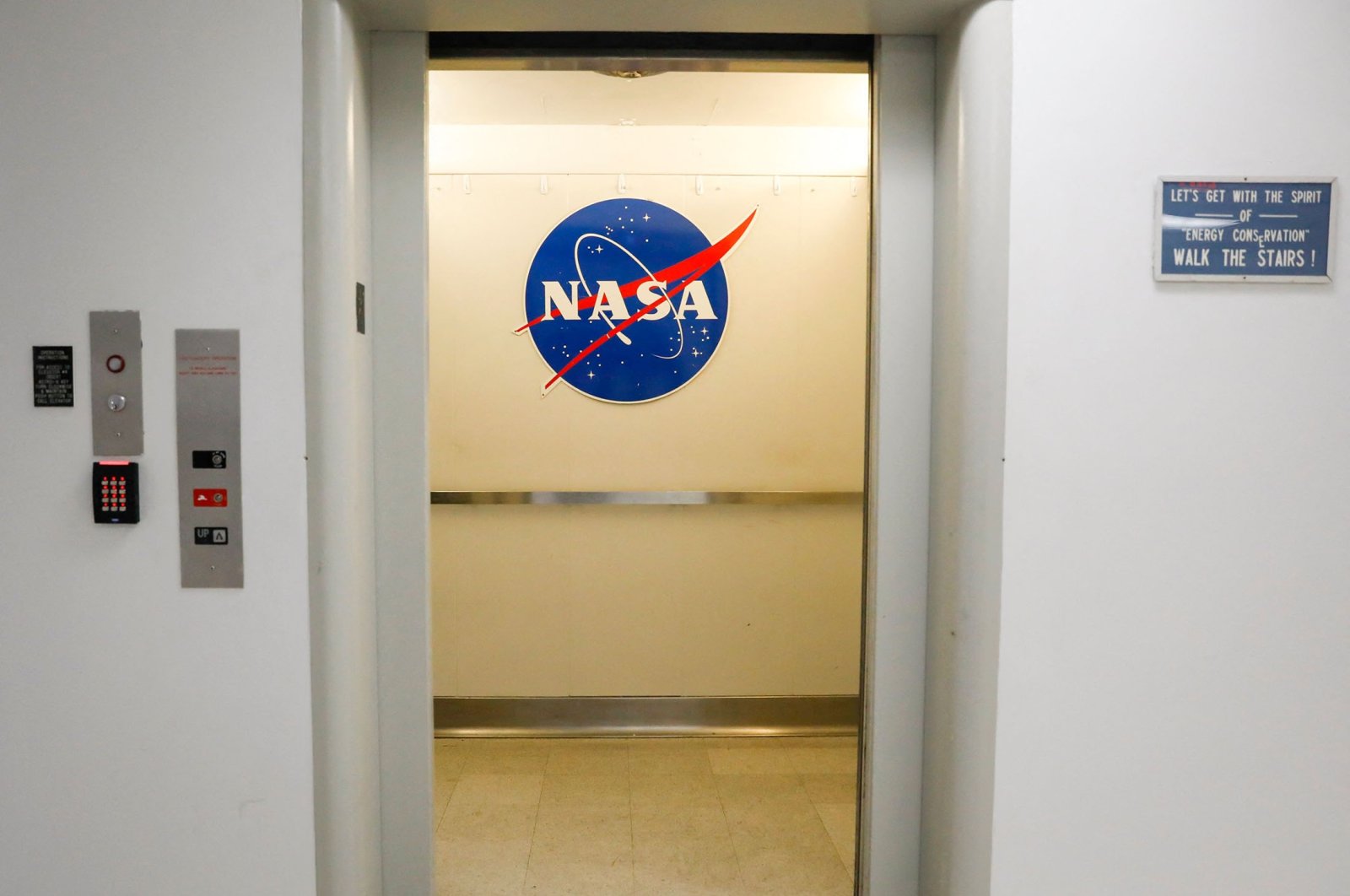 Astronauts lose decades' worth of bone mass in space that many do not recover even after a year back on Earth, a study of bone loss in 17 astronauts who flew aboard the International Space Station (ISS) found as it provides a fuller understanding of the effects of space travel on the human body and the steps that can be taken to mitigate it, which is crucial knowledge ahead of potential ambitious future missions.

The research amassed new data on bone loss in astronauts caused by the microgravity conditions of space and the degree to which bone mineral density can be regained on Earth. It involved 14 male and three female astronauts, with an average age of 47, whose missions ranged from four to seven months in space, with an average of about 5 1/2 months.

"We know that astronauts lose bone on long-duration spaceflight. What's novel about this study is that we followed astronauts for one year after their space travel to understand if and how bone recovers," said University of Calgary professor Leigh Gabel, an exercise scientist who was the lead author of the research published this week in the journal Scientific Reports.

"Astronauts experienced significant bone loss during six-month spaceflights – loss that we would expect to see in older adults over two decades on Earth, and they only recovered about half of that loss after one year back on Earth," Gabel said.

The bone loss occurs because bones that typically would be weight-bearing on Earth do not carry weight in space. Space agencies are going to need to improve countermeasures – exercise regimes and nutrition – to help prevent bone loss, Gabel said.

"During spaceflight, fine bone structures thin, and eventually some of the bone rods disconnect from one another. Once the astronaut comes back to Earth, the remaining bone connections can thicken and strengthen, but the ones that disconnected in space can't be rebuilt, so the astronaut's overall bone structure permanently changes," Gabel said.

The study's astronauts flew on the space station in the past seven years. The study did not give their nationalities but they were from the United States space agency NASA, Canadian Space Agency, European Space Agency and Japan Aerospace Exploration Agency.

Space travel poses various challenges to the human body – key concerns for space agencies as they plan new explorations. For instance, NASA is aiming to send astronauts back to the moon, a mission now planned for 2025 at the earliest. That could be a prelude to future astronaut missions to Mars or a longer-term presence on the lunar surface.

"Microgravity affects a lot of body systems, muscle and bone being among them," Gabel said.

"Radiation is also a large health concern for astronauts as the further they travel from Earth the greater exposure to the sun's radiation and increased cancer risk," Gabel explained.

The study showed that longer space missions resulted both in more bone loss and a lower likelihood of recovering bone afterward. In-flight exercise – resistance training on the space station – proved important for preventing muscle and bone loss. Astronauts who performed more deadlifts compared to what they usually did on Earth were found to be more likely to recover bone after the mission.

"There is a lot we still do not know regarding how microgravity affects human health, particularly on space missions longer than six months, and on the long-term health consequences," Gabel said. "We really hope that bone loss eventually plateaus on longer missions, that people will stop losing bone, but we don't know," he cautioned.