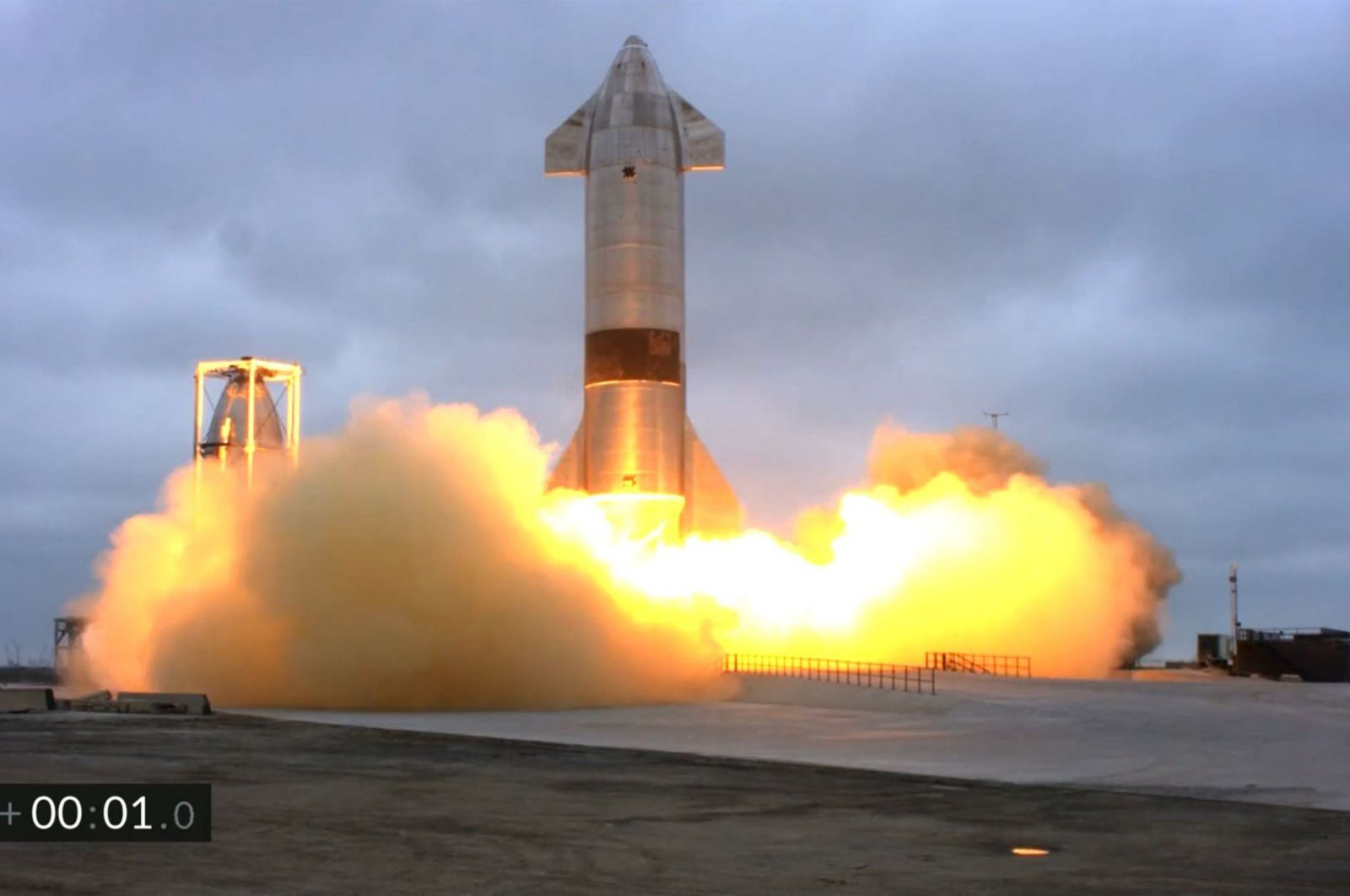 After four disappointments, SpaceX finally managed to land, in one piece, its prototype Starship rocket on the fifth attempt on Wednesday at the company's Texas base.

The test flight represents a major win for the hard-charging company, which eventually wants to carry crew inside Starship for missions to Mars.

"Nominal" means normal in the context of spaceflight.

The execution wasn't quite perfect, with a small fire engulfing the base of the 50 meter- (160 feet-) high rocket, dubbed SN15, shortly after landing.

SpaceX webcaster John Insprucker explained this was "not unusual with the methane fuel we're using," adding that engineers were still working out design issues.

The flames were quickly put out with water cannons, footage showed.

Earlier, the rocket took off at around 5:25 p.m. local time (10:25 p.m. GMT) from the Starbase in Boca Chica in southern Texas, reached an altitude of 10 kilometers (6 miles) and performed a series of maneuvers, including a horizontal descent called a "belly flop."

SpaceX was facing added pressure to succeed with Wednesday's flight after NASA last month announced a version of Starship will be used as a lunar lander when the space agency returns humans to the Moon.

But the $2.9 billion contract is currently suspended after two rival companies, Jeff Bezos' Blue Origin and Dynetics, lodged a protest.

Nevertheless, if the award is eventually confirmed, it will transform Starship from Musk's pet project to a major tax payer-funded venture, with all the scrutiny that entails.

The first two flight tests of Starship, SN8 and SN9, both crash-landed and exploded when they launched in December 2020 and February of this year, respectively.

The next, SN10, successfully landed then blew up a few minutes later on March 3.

The video feed cut out during the test flight of the fourth, SN11, with Musk later confirming it too had exploded, this time mid-flight.

Eventually, SpaceX plans to combine the Starship spaceship with a Super Heavy rocket, creating a fully reusable system to explore deep into our solar system.

This final version will stand 394 feet (120 meters) tall and will be able to carry 100 metric tons into Earth orbit – the most powerful launch vehicle ever developed.

Musk wants to use this to help realize his goal of transforming humanity into a multi-planetary species with a colony on Mars.

The planned lunar version of Starship would, however, serve a more modest goal – docking with a future lunar orbital station, collecting astronauts, then setting them down on the Moon.

To get the astronauts to the lunar station in the first place, NASA has a more traditional plan in mind: using its own giant SLS rocket with a crew capsule called Orion affixed on top.

But the SLS rocket has suffered severe delays and cost overruns, and observers have mused that if Starship succeeds, it could one day make SLS obsolete.