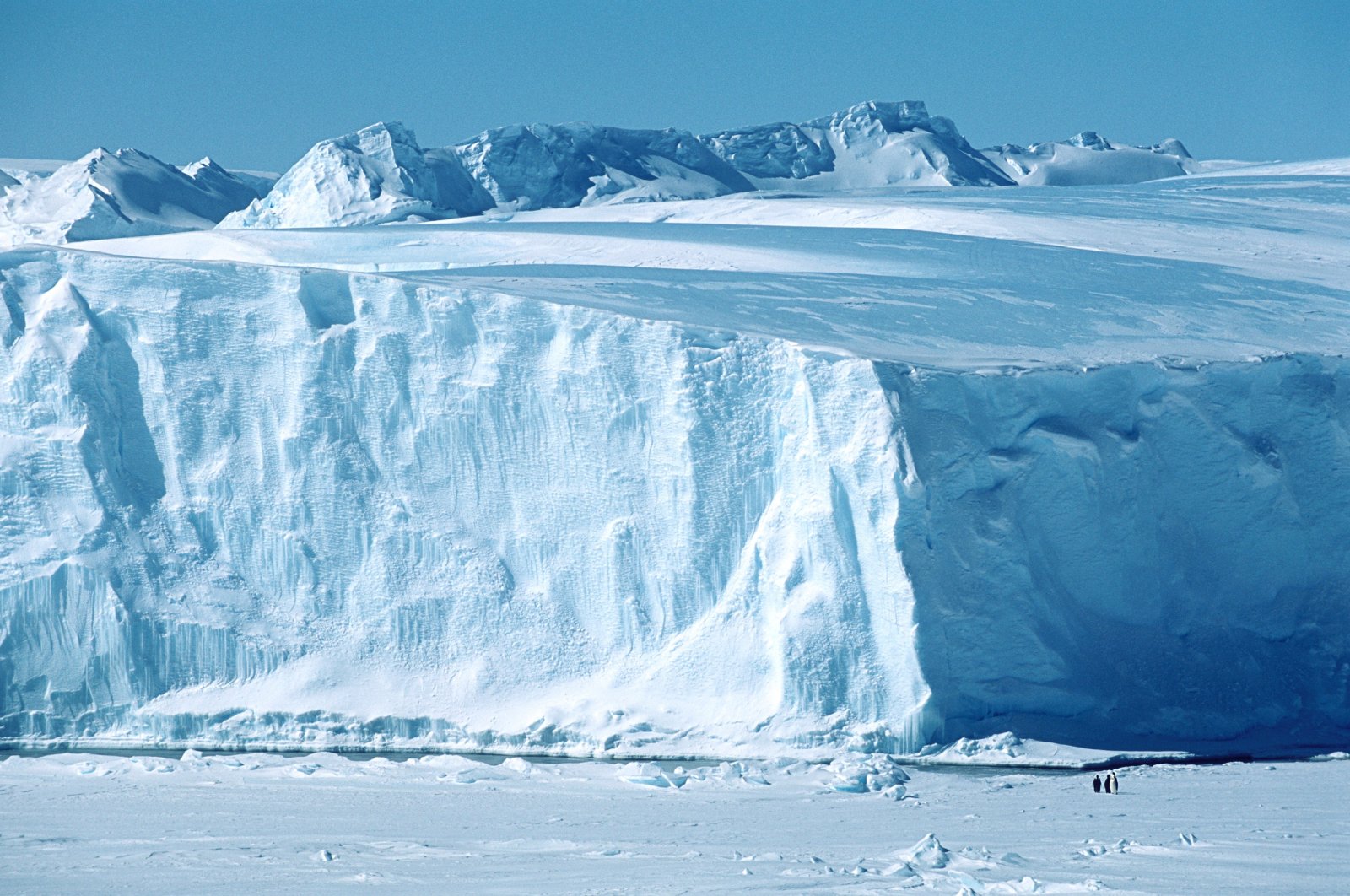 A group of scientists recently discovered "strange creatures" under a 900-meter-thick (2952-foot-thick) ice shelf in the Antarctic, according to an article published on Monday in the Frontiers in Marine Science journal.

By drilling through the ice of the Filchner-Ronne shelf, the scientists accidentally discovered animals that look like sponges and possibly other unknown species attached to a boulder on the seafloor.

"We were expecting to retrieve a sediment core from under the ice shelf, so it came as a bit of a surprise when we hit the boulder and saw from the video footage that there were animals living on it," said James Smith, a geologist at the British Antarctic Survey (BAS).

Accidental discovery of extreme life! Far underneath the ice shelves of the #Antarctic, there’s more life than expected: https://t.co/atdkiv1GrA

According to a statement by the BAS, this was the first study to find stationary animals in such conditions, as very few other species had been observed at a distance of 260 kilometers from the open ocean, in complete darkness and temperatures of minus 2.2 degrees Celsius (28.4 Fahrenheit).

"This discovery is one of those fortunate accidents that pushes ideas in a different direction and shows us that Antarctic marine life is incredibly special and amazingly adapted to a frozen world," Huw Griffiths, BAS biogeographer and co-author of the study, told German Press Agency (DPA).

The scientists said the animals were 1,500 kilometers away from a source of photosynthesis. "Our discovery raises so many more questions than it answers, such as how did they get there? What are they eating?" Griffiths said. "And what would happen to these communities if the ice shelf collapsed?" Griffiths added, with regard to the consequences of climate change.