Turkish researchers create model that predicts side effects from chemotherapy 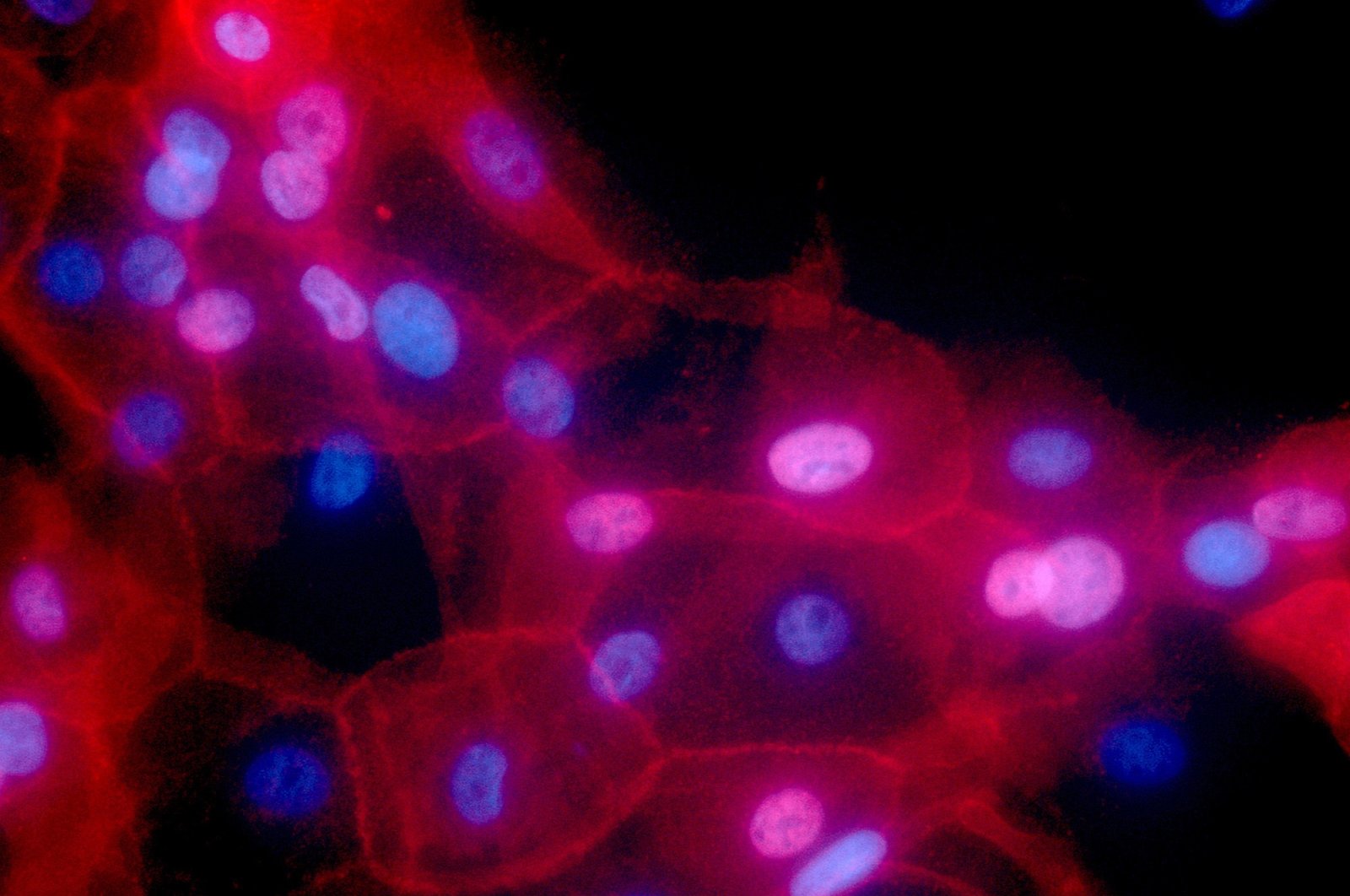 In a study that is the first of its kind in Turkey, researchers have managed to pinpoint 24 human genes out of 22,000 that are responsible for causing some people to experience side effects from chemotherapy drugs.

Chemotherapy drugs are notorious for their side effects such as nausea, extreme fatigue and hair loss and some such as nerve damage can take months or years to go away.

In light of this information, graduates from Istanbul Bilgi University's Genetics and Bioengineering Department, with the backing of the Scientific and Technological Research Council of Turkey (TÜBITAK), developed a statistical model that managed to predict with 89% accuracy the side effects certain cancer drugs will cause individuals. This finding has the potential to steer pharmaceutical research and offer custom treatment regiments tailored to each individual.

Under the supervision of faculty members Özlem Ulucan Açan and Hilal Taymaz Nikerel, Melisa Tüncer and Arzu Çakır conducted the study with the aim to understand the mechanisms by which side effects of chemotherapy drugs occur at a molecular level.

"We focused on the three most common side effects of 13 cancer drugs, namely hair loss, diarrhea and edema. Thanks to the model we developed using machine learning algorithms, we will be able to predict which side effects a cancer drug may cause at an early stage of drug development," they said in a press release Thursday.

The model may also help pharma giants during R&D by effectively eliminating drug prototypes that cause too many side effects.

Açan said that oftentimes, even if the said drug causes many side effects, it may not be withdrawn from the market on grounds that its benefits outweigh its drawbacks.

"(Thanks to the model) it will be possible to understand whether newly developed cancer drugs will cause toxicity, edema, hair loss and diarrhea. Having this kind of knowledge in the early stages of drug design can save time and cost," Açan said.

Chemotherapy drugs such as methotrexate, adriamycin and cytoxan are the main treatment method for cancer. Chemotherapy works by killing cells that are rapidly dividing. While disarming tumorous cells and preventing them from multiplying by damaging their division process, chemotherapy drugs may also damage healthy cells in this process as chemotherapy agents do not have a target system that hones in on malignant cells.

The body's normal cells can help repair healthy cells negatively affected and damaged by chemotherapy, but side effects are usually seen. Most side effects, however, are temporary and will disappear once the treatment ends.