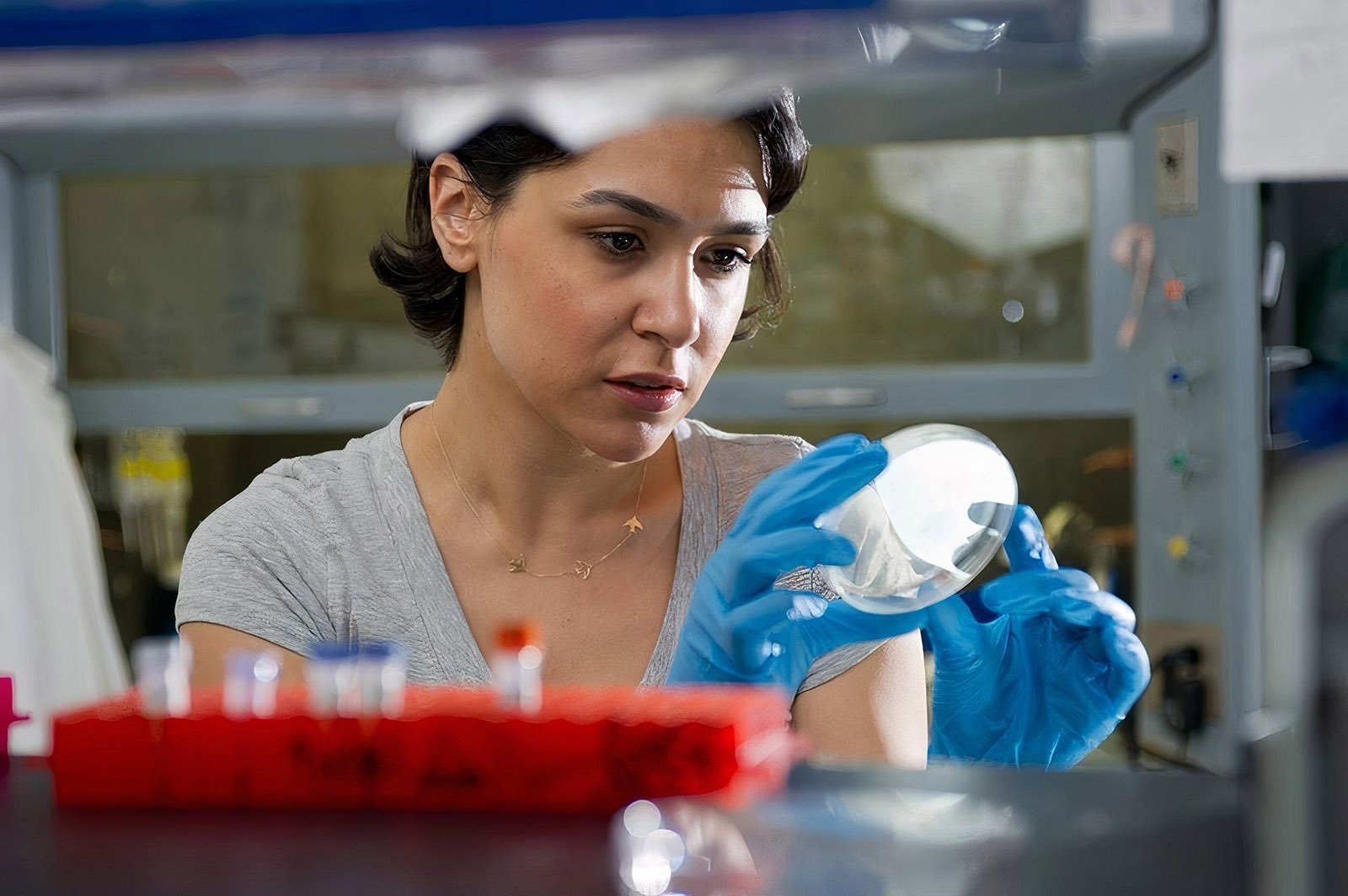 Betül Kaçar of the University of Arizona will be principal investigator on the project. (FILE Photo)
by DAILY SABAH Nov 12, 2020 12:59 pm
RECOMMENDED

Turkish astrobiologist and molecular biologist Betül Kaçar will be leading a team of 12 scientists at the University of Arizona as part of the U.S. National Aeronautics and Space Administration's (NASA) latest efforts to study "the origins, evolution, and distribution of life in the Universe."

Kaçar and her team, as well as a second team from the University of Arizona, have been granted $12 million in total to use for both laboratory research and field studies.

Kaçar's team is named Metal Utilization and Selection Across Eons, or MUSE, and her project, the first of its kind in history, will explore "What Life Wants: Exploring the Natural Selection of Elements."

"We will research the biology of the first 2 billion years, ask why living things use nitrogen, and research its answers both in the lab and on the field, through artificial and experimental systems. We will apply what we have learned to understand habitability in the universe and support NASA's work," Kaçar tweeted on Nov. 9.

With the selection, Kaçar also became the youngest person to be appointed to such a position.

"What are the essential attributes of life, and how should they shape our notions of habitability and the search for life on other worlds?" Kaçar said in a University of Arizona press release when asked what her team would be focusing on.

"While we have learned a tremendous amount about how nature uses these elements in the biochemistry of organisms, there remains deep uncertainty about why evolution selected for these elements," she said. "In other words, what does life want, and why does it want what it wants?"

At the age of 20, Kaçar emigrated from Istanbul to the U.S. for her Ph.D. studies in biochemistry. After completing her degree at Emory University School of Medicine in Atlanta, Georgia, she was accepted into NASA's astrobiology program, where she was awarded a postdoctoral fellowship and worked as a fellow for a few years. She became the first Turkish female researcher to receive a fellowship from NASA's Astrobiology Institute.

From 2014 to 2017, she led an independent research group on evolutionary biology at Harvard University. Five years later, she joined the University of Arizona, where she has been working as an assistant professor ever since.