Ups and downs: The what's and how's of COVID-19 treatments 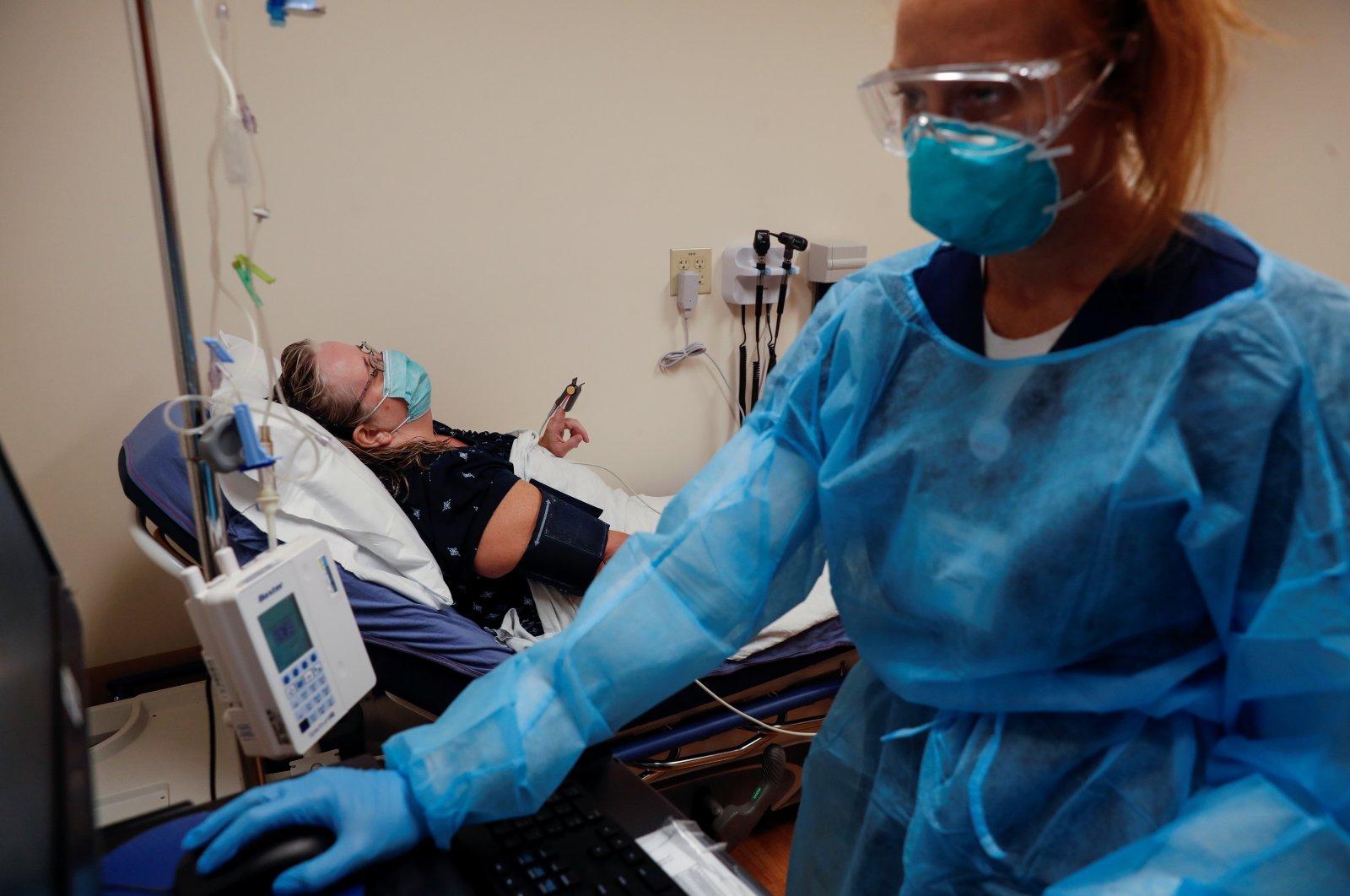 It has been nearly two years since COVID-19 was declared a pandemic, and numerous vaccines have been developed around the world at an unprecedented speed. However, the search for COVID-19 treatments has moved notably slower, although there has been steady progress.

Here is a look at what works, what might work, and what definitely doesn't.

The World Health Organization (WHO) has approved three types of COVID-19 treatment.

The first is a class of steroids called corticosteroids, recommended in September 2020 by the U.N.'s health authority, which said it should only be used by seriously ill patients.

Inexpensive and widely available, the steroid fights the inflammation that commonly accompanies severe cases, reducing the need to be placed on a ventilator and the likelihood of death.

The WHO has also endorsed two known arthritis drugs – tocilizumab and sarilumab – which have been shown to suppress a dangerous overreaction of the immune system to the SARS-CoV-2 virus that causes COVID-19.

Both drugs, approved in July, likewise reduce the risk of death and the need for ventilators.

And last week the WHO recommended Regeneron, the expensive synthetic antibody cocktail given to former United States president Donald Trump during his brush with the virus.

But it said it should only be used in patients with specific health profiles, for example those with non-severe COVID-19 who are still at high risk of hospitalization.

Critically ill patients who cannot mount an adequate immune response can also take the antibody combo, the WHO said.

Several labs are working on antiviral drugs that can be taken orally as pills.

One of the most advanced is molnupiravir, an experimental therapy developed by Ridgeback Biotherapeutics and Merck that is meant to stop the virus from replicating.

Currently in phase 3 trials, the drug is being tested on COVID-19 patients and also as a preventative measure for contact cases. Results are expected by the end of the year.

Atea Pharmaceuticals and Roche laboratories are evaluating a similar treatment.

Vaccine maker Pfizer is also working on a medication that combines two molecules, including one that is already used to combat HIV.

The market for treatments that are "effective and easy-to-administer against early forms of COVID is potentially huge," said infectious disease specialist Karine Lacombe.

So far, antiviral medications have not been very effective against COVID-19.

In May, the US Food and Drug Administration gave sotrovimab – an new monoclonal antibody therapy developed by GSK – emergency use approval for the treatment of mild-to-moderate COVID-19.

The European commission later classified it as one of the five most promising treatments for the disease.

AstraZeneca released preliminary results of its antibody cocktail at the end of August, saying it could prevent COVID-19 in fragile patients.

And French company Xenothera is working on a different kind of synthetic treatment called "polyclonal antibodies." This therapy – based on pig antibodies adapted to the human immune system – is in the final stages of clinical trials.

Hydroxychloroquine, remdesivir, ivermectin and the HIV drug lopinavir-ritonavir (Kaletra), have all proved ineffective against COVID-19, according to multiple studies and trials.

Despite this, demand for these drugs as COVID-19 treatments remains high, fueled in large part by dodgy or fraudulent claims on social media.

Researchers had hoped to "reposition" these drugs – try them on COVID-19 patients even though they were created to fight other conditions.

"Repositioning a drug is what you do in an emergency at the very beginning of a pandemic," said Lacombe.

But the fact that no therapies were able to be repurposed – besides the arthritis anti-inflammatory medication – shows the limit of that kind of approach, she said.