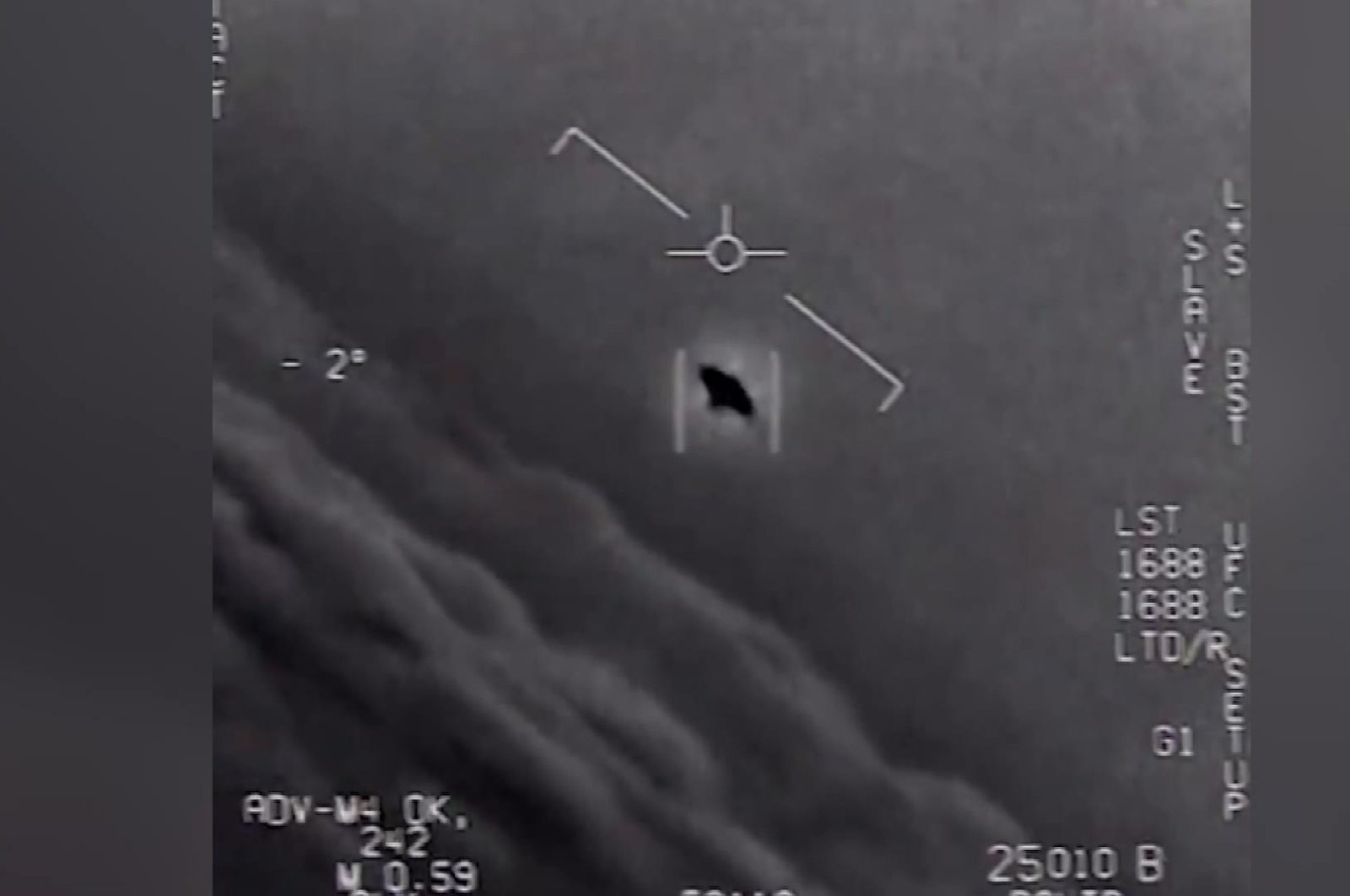 The videos were previously published in a 2017 New York Times expose about the Pentagon's UFO research program and by a public interest group co-founded by Tom DeLonge, the lead singer of Blink 182, an American rock group.

The videos feature grainy footage taken from U.S. military jets from 2004 to 2015.

In one clip from 2015, labelled GOFAST.wmv by the Navy, an unidentified object is being tracked by an F-18 Super Hornet jet flying over the ocean as pilots exclaim their amazement.

"Wow! What is that man?" says one pilot. "Look at that flying!" says another.

Another video taken in 2004 from a F-18 jet shows an object moving rapidly out of the jet's tracker system.

The Department of Defense released the videos "in order to clear up any misconceptions by the public on whether or not the footage that has been circulating was real, or whether or not there is more to the videos," Sue Gough, a Pentagon spokeswoman said in a statement.

"The aerial phenomena observed in the videos remain characterized as 'unidentified,'" she added.

Navy spokesperson Joe Gardisher said the videos were released to lessen the stigma among military pilots on reporting the unidentified phenomena, which are a threat to pilot safety, according to U.S. broadcaster CNN.