US slams Russia for test leading to dangerous space debris 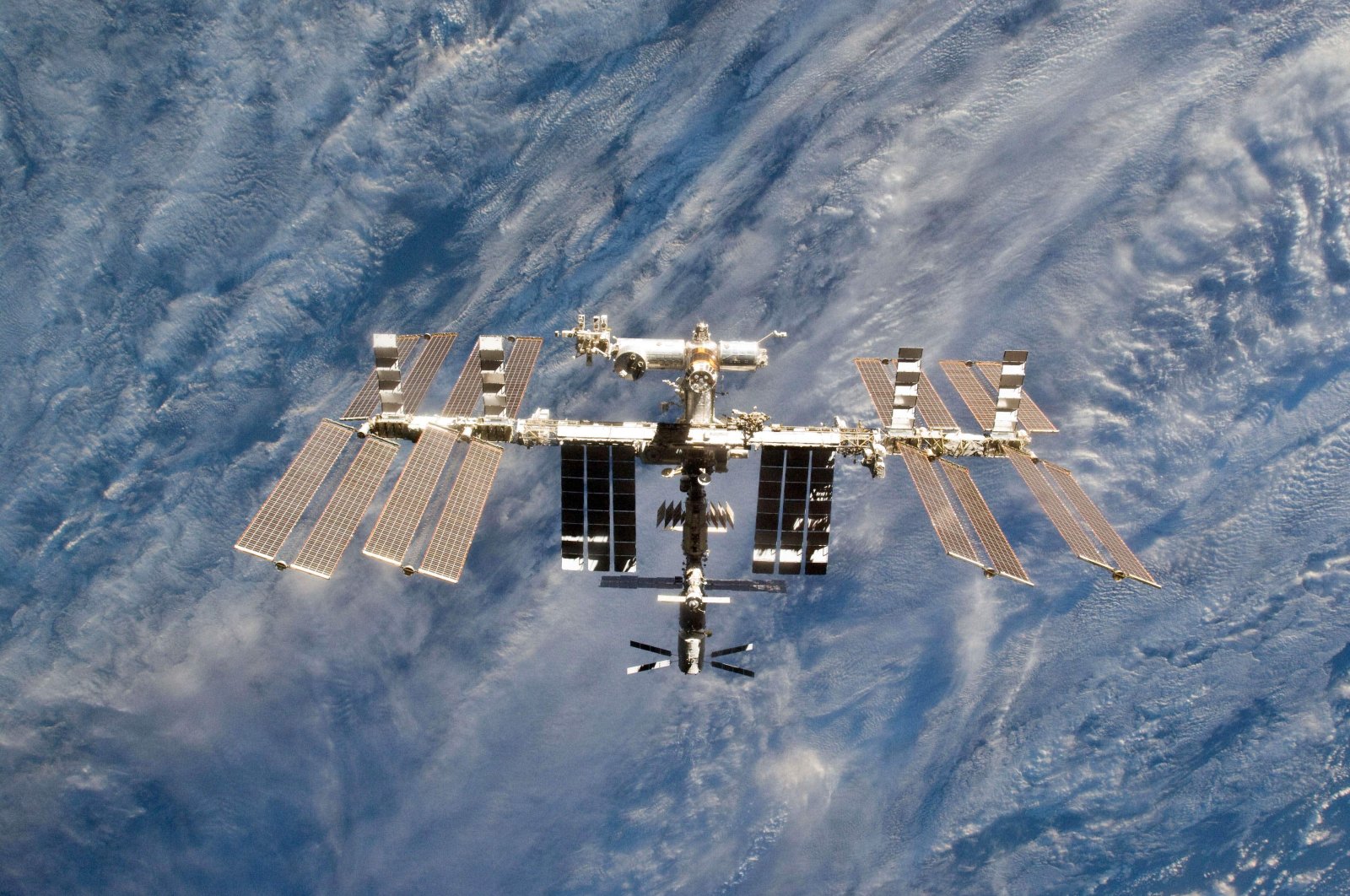 "Earlier today, the Russian Federation recklessly conducted a destructive satellite test of a direct ascent anti-satellite missile against one of its own satellites," Price said at a briefing.

Space junk threatened the seven astronauts aboard the International Space Station on Monday, forcing them to seek shelter in their docked capsules and disrupting their work.

The U.S. Space Command said it was tracking a field of orbiting debris, the apparent result of a satellite breakup. The situation had the debris coming uncomfortably close to the space station on subsequent orbits, and required the astronauts to close and then reopen several compartments, including the European lab, every 1 1/2 hours until bedtime.

Mission Control said the heightened threat might continue for another couple days and continue to interrupt the astronauts' science research and other work. Four of the seven crew members arrived at the orbiting outpost Thursday night.

NASA astronaut Mark Vande Hei, who's midway through a yearlong mission, called it “a crazy but well-coordinated day" as he bid Mission Control good night.

“It was certainly a great way to bond as a crew, starting off with our very first work day in space," he said.

The Space Command said it was working with NASA and the State Department. NASA had made no comment by early afternoon.

Earlier in the day, Roscosmos, the Russian space agency said via Twitter that the astronauts were ordered into their docked capsules, in case they had to make a quick getaway. Later, the crew was “routinely performing operations,” the agency noted.

“Friends, everything is regular with us!" tweeted the space station's commander, Russian Anton Shkaplerov.

But the cloud of debris seemed to pose a threat on each passing orbit – or every 1 1/2 hours. German astronaut Matthias Maurer was told to move his sleeping bag from the European lab to a safer location for the night.

Some 20,000 pieces of space junk are being tracked. including old and broken satellites. Last week, a fragment from an old Chinese satellite – the target of a missile-strike test in 2007 – threatened to come uncomfortably close. While it later was dismissed as a risk, NASA had the space station move anyway.

The space station is currently home to four Americans, one German and two Russians.