What are superspreader events and how does contact tracing work in a pandemic? 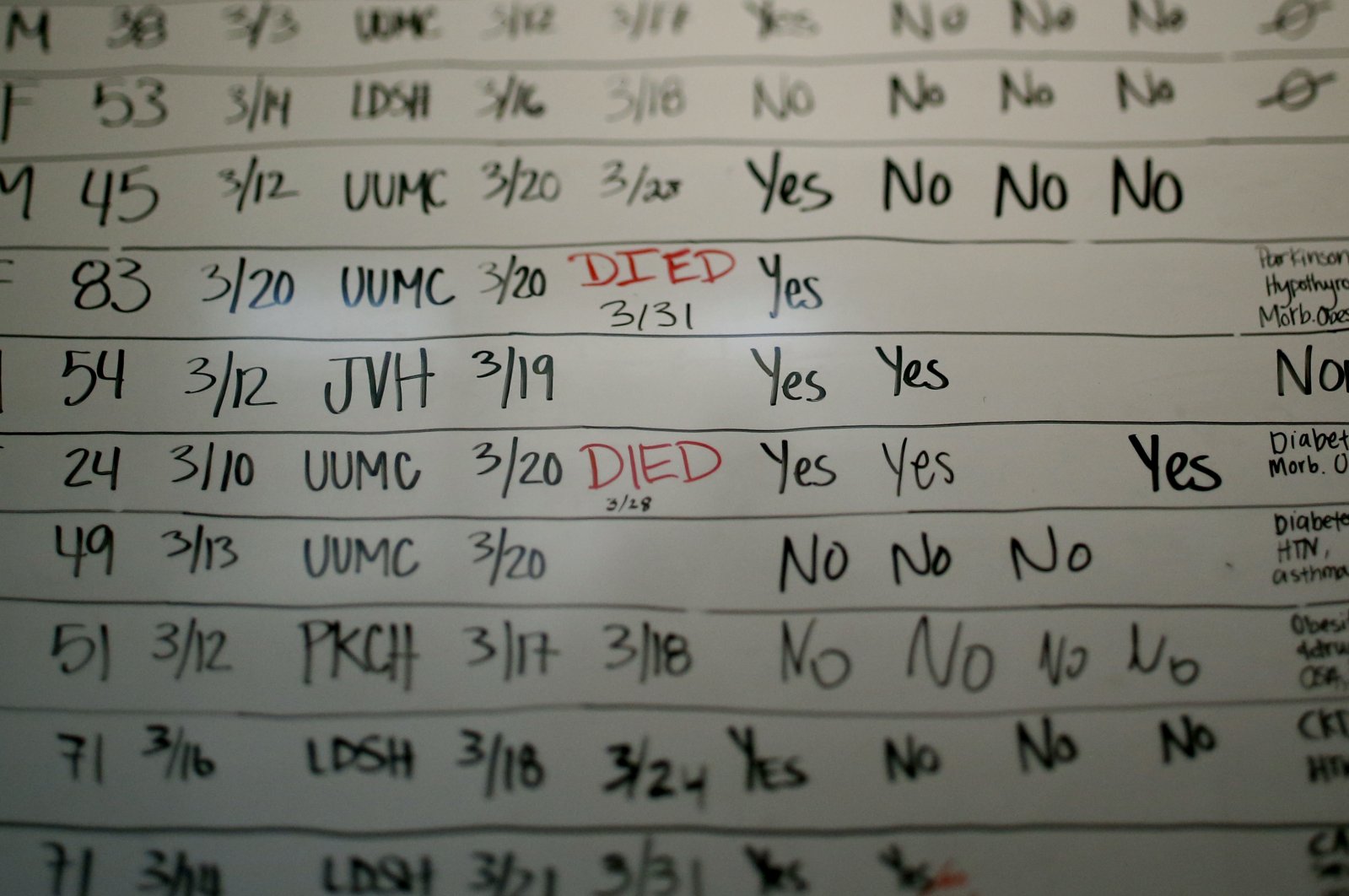 We're still learning, but it seems that much of the spread of the coronavirus has been caused by what disease trackers call superspreader events. That's when a single person infects a large number of other people, or when a gathering is linked to a large number of cases.

There's no rule for when a cluster of cases is big enough to be called a superspreader event. But these are not instances of spread within one household. Instead, these are large clusters of cases where infection occurs in settings such as churches, restaurants or bars.

In the United States, for instance, a choir member with symptoms attended a rehearsal in March. Of the 60 others who attended, 52 got sick with COVID-19, including two who died.

Meanwhile, in Hong Kong, an outbreak at four bars infected 39 customers, 20 staff members and 14 musicians before ballooning further to infect 33 family members and other contacts. Disease trackers discovered that bands played at all four bars, so musicians may have spread the virus to more than 100 people all told.

Scientists studying three months of contact tracing data from Hong Kong estimated that 19% of people infected were responsible for 80% of the spread of coronavirus infections.

To prevent superspreader events, we need to better understand them, said Anne Rimoin, an infectious diseases expert at the University of California, Los Angeles. She has called for detailed contact tracing of the infections around President Donald Trump, including those who attended a Sept. 26 Rose Garden ceremony and indoor White House reception for Supreme Court nominee Judge Amy Coney Barrett.

"Contact tracing is the way you get to the bottom of a superspreader event," Rimoin said. "That's how you break chains of transmission."

Unlike many contact tracing investigations, where it can be difficult to find everybody involved, the White House investigation would have "exquisite records and video about who was where and when," Rimoin said. "It's an opportunity to learn about superspreader events that could save thousands of lives, if not millions of lives, in the long run."

On that note, what is contact tracing, and how does it work with COVID-19?

The goal of contact tracing is to alert people who may have been exposed to someone with the coronavirus, and prevent them from spreading it to others. Health experts say contact tracing is key to containing the virus and allowing places to reopen more safely.

But the process isn't easy.

After a person tests positive for the virus, a contact tracer would get in touch with the person and attempt to determine where they have been and who they were around.

The focus is on close contacts, or people who were within 1.8 meters (6 feet) of the infected person for at least 10 minutes or so. Those people would then be asked to self-isolate, monitor themselves for symptoms and get tested if needed. For those showing symptoms, the tracing process would start all over again.

Contact tracing is done in a variety of ways around the world. But a common issue is that determining who a person has been around can get harder as gatherings with friends and family resume, and as bars, restaurants and other places start reopening.

Health officials could also become overwhelmed with cases. In the U.S. for example, local health departments may rely on automated texts to alert people who may have been exposed to an infected person. Health officials prefer to call people if possible because it can help build trust. But some people never return calls or texts.

There's also pressure to act quickly. Ideally, most of a person's contacts would be alerted within a day.

In Turkey, contact tracing crews go door-to-door every day, dressed in full-body PPE, to limit the spread of infection and determine those who might come in contact with an infected person.

The Turkish Health Ministry also launched a mobile app called Hayat Eve Sığar (Life Fits Into the Home) that offers users a unique code based on their personal health records.

The app provides information on both the person's current health status and whether they have been infected or if they have been in contact with a recently confirmed case or cruising through a high-risk area.

Initially launched to be used in intercity travel, the app and code are now mandatory in many areas, including public buildings, from district governorates to municipality buildings.