What do COP26 climate summit pledges mean for rising temperatures? 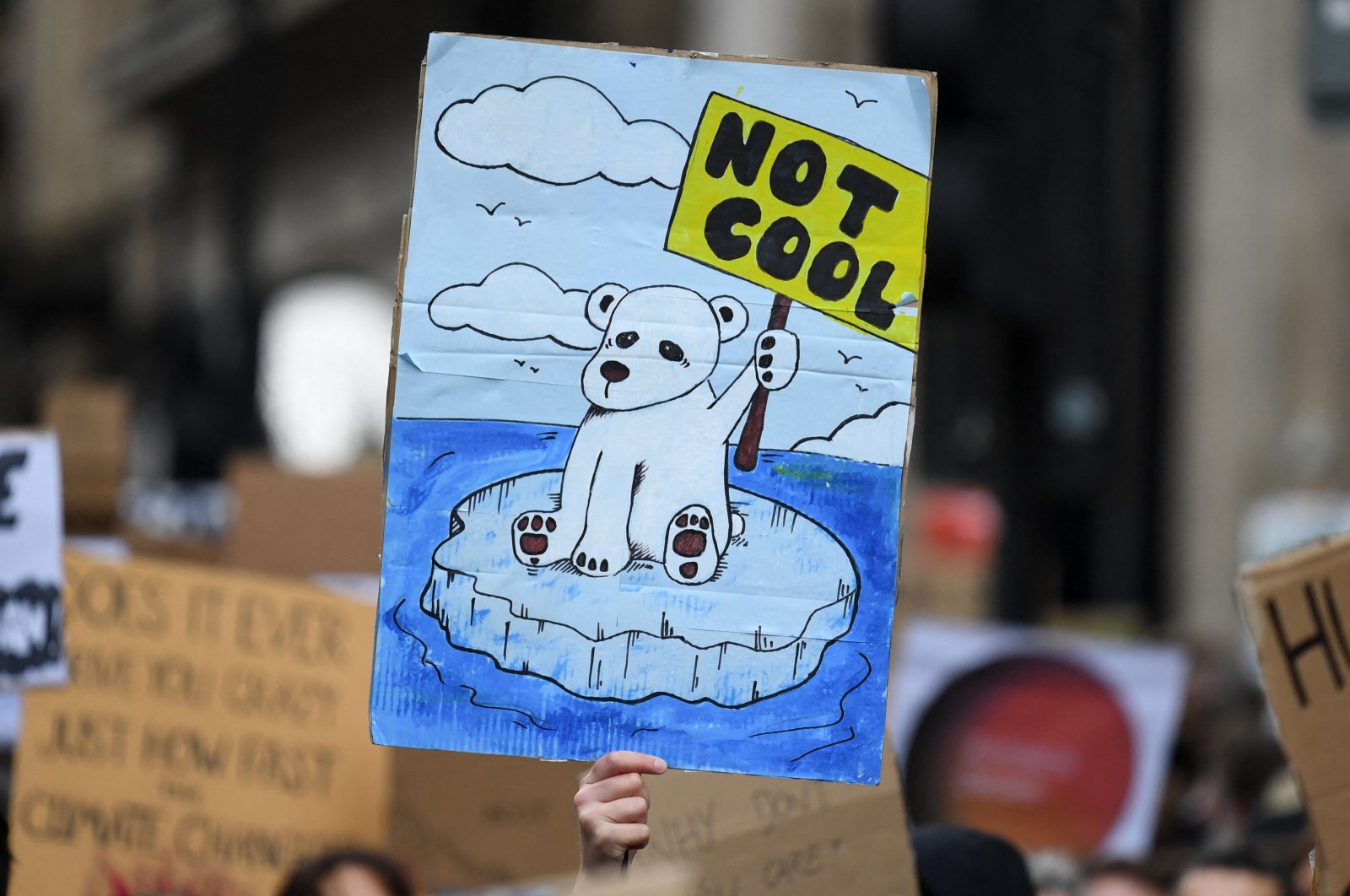 Climate change was the biggest topic of the week as negotiations filled with grand announcements and grander promises of accelerating the decline of fossil fuels and a swifter switch to greener sources were the point of discussion at the COP26 climate summit. But what do these pledges mean for the climate?

Assuming all net-zero plans are kept and implemented in full, that falls to 2.2 degrees Celsius.

The Paris Agreement, the bedrock accord that aims to chart humanity's path away from catastrophic heating, commits nations to limit temperatures to "well below" 2 degrees Celsius and to work toward a safer 1.5 degrees Celsius cap.

This week saw several new announcements, including India vowing to be net-zero by 2070 and an international agreement to cut 30% of global methane emissions by 2030.

Experts say these and other pledges could have a significant effect on temperature rises.

Fatih Birol, executive director of the International Energy Agency, said Thursday that analysis by his organization – which has yet to be published – showed that if all COP26 pledges were implemented it would limit heating to 1.8 degrees Celsius.

He stressed, however, that the figure was heavily dependent on nations making the swift emissions cuts needed to implement net-zero plans.

"What is essential is for governments to turn their pledges into clear and credible policy actions and strategies today," he said.

An assessment by Australia's University of Melbourne this week analyzed countries' new net-zero pledges, including India and largest emitter China's, and found that they represent an optimistic future.

The assessment from the University of Melbourne said there had been a "strong step forward" toward 1.5 degrees Celsius.

The team ran the NDCs through the same climate model used on the Intergovernmental Panel on Climate Change's most recent report.

They found that the new promises – again, if implemented – would warm Earth 1.9 degrees Celsius by 2100.

U.N. Climate Change on Thursday issued a rapid assessment of the new NDCs.

While it has yet to convert the calculations to a temperature rise equivalent, it found that the latest plans would see carbon emissions rise 13.7% by 2030.

This compares with the 45% drop in pollution needed for 1.5 degrees Celsius.

It however said that for the 74 nations that have submitted detailed net-zero plans, emissions would be 70 to 79% lower in 2050 compared with 2019 levels.

The U.N. Environment Programme (UNEP) said last month that emissions cuts only this decade that are eight times deeper than planned would keep temperatures to 1.5 degrees Celsius.

UNEP Director Inger Andersen told Agence France-Presse (AFP) that she welcomed the numbers circulating after the first week of COP26.

"But we don't do back on the envelope calculation, we do technical work," she told AFP.

Juan Pablo Osornio, from Greenpeace, said that the only figure that really mattered was 1.5 degrees Celsius.

"If we breach 1.5 degrees Celcius then some countries will simply disappear from the map," he said.

"So the takeaway from these calculations is that we need to see not just words but action, and a lot more of it."