What time is it in universe? World's most precise clock keeps watch 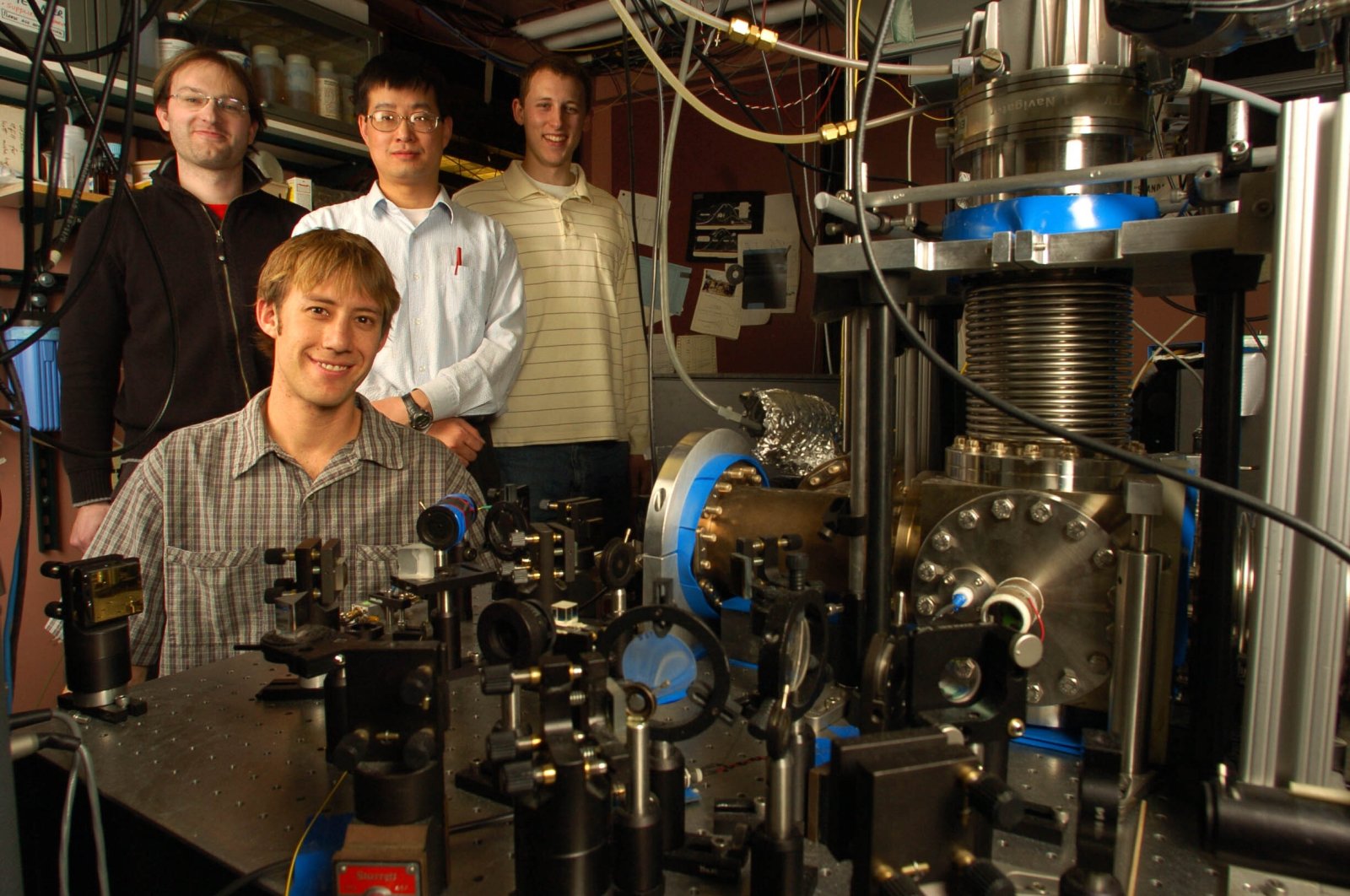 What time is it? Do we have daylight savings this year? No, wait which time zone are we in? We need to adjust it as well because you know the clock loses a couple of seconds. What? I don't know how or why? Well, I guess we could call it afternoon.

Fun fact: Jun Ye does not have to deal with most of those issues because for example, it would take 15 billion years for the clock that occupies his basement lab at the University of Colorado to lose a second – about how long the universe has existed.

For this invention, the Chinese-American scientist, along with Hidetoshi Katori of Japan, will split $3 million as co-winners of the 2022 Breakthrough Prize in Fundamental Physics.

Working independently, the two developed techniques using lasers to trap and cool atoms, then harness their vibrations to drive what are known as "optical lattice clocks," the most precise timekeeping pieces ever built.

By comparison, current atomic clocks lose a second once every 100 million years.

But what is gained by greater accuracy?

"It's really an instrument to allow you to probe the basic fabric of space-time in the universe," Ye told Agence France-Presse (AFP).

In Ye's lab, researchers have shown that time moves slower when the clock is moved closer to the ground by a matter of centimeters, in line with Einstein's predictions of relativity.

Applied to current technology, these clocks could improve GPS navigation accuracy by a factor of a thousand, or help smoothly land an unmanned spaceplane on Mars.

A brief history of time

Improving the precision and accuracy of timekeeping has been a goal since ancient Egyptians and Chinese made sundials.

A key breakthrough came with the invention of the pendulum clock in 1656, which relies on a swinging weight to keep time, and a few decades later chronometers were accurate enough to determine a ship's longitude at sea.

The early 20th century saw the advent of quartz clocks, which when jolted with electricity resonate at very specific, high frequencies, or a number of ticks in a second.

Quartz clocks are ubiquitous in modern electronics but are still somewhat susceptible to variations caused by the manufacturing process, or conditions like temperature.

The next great leap in timekeeping came from harnessing the movements of energized atoms to develop atomic clocks, which are immune to the effects of such environmental variations.

Physicists know that a single, very high frequency will cause particles called electrons that orbit the nucleus of a specific type of atom to jump to a higher energy state, finding an orbit further away from the nucleus.

Atomic clocks generate the approximate frequency that causes atoms of the element Cesium to jump to that higher energy state.

Then, a detector counts the number of those energized atoms, adjusting the frequency if necessary to make the clock more precise.

Exploring the universe, and Earth

Katori's and Ye's labs have found ways to improve atomic clocks even further by moving oscillations to the visible end of the electromagnetic spectrum, with frequencies a hundred thousand times higher than those used in current atomic clocks – to make them even more accurate.

They realized they needed a way to trap the atoms – in this case, of the element strontium – and hold them still with ultralow temperatures to help measure time properly.

If the atoms are falling due to gravity or are otherwise moving, there would be a loss of accuracy, and relativity would cause distorting effects on the timekeeping.

To trap the atoms, the inventors created an "optical lattice" made by laser waves moving in opposite directions to form a stationary, egg carton-like shape.

Ye is excited about the potential use of his clock. For example, synchronizing the clocks of the world's best observatories down to the tiniest fractions of a second would allow astronomers to better conceptualize black holes.

Relativity tells us that time slows down when it approaches a massive body, so a sufficiently accurate clock could tell scientists the difference between solid rock and volcanic lava below the surface, helping to predict an eruption.

Or indeed, measure the levels of the oceans, or how much water flows beneath a desert.

The next great challenge, Ye says, will be miniaturizing the technology so it can be moved out of a lab.

The scientist admits it's sometimes hard to explain fundamental physics concepts to the public.

"But when they hear about clocks, they can feel it's a tangible thing, they can make a connection to that, and that's very rewarding," he said.