William Shatner becomes oldest person to fly to space at 90 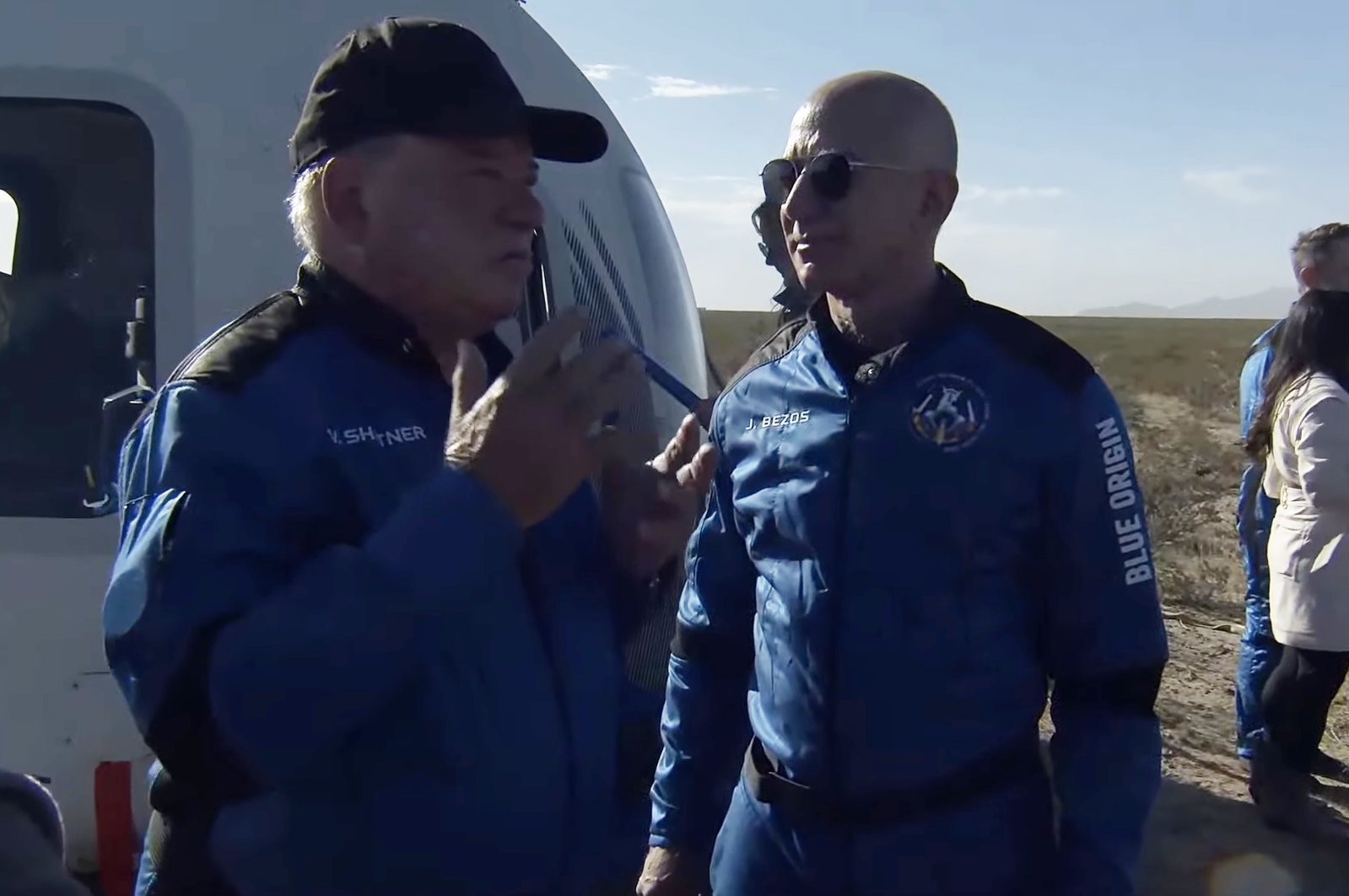 At the cool age of 90, Star Trek's Captain Kirk, William Shatner officially became the oldest person ever to fly to space Wednesday onboard a rocket launched from Texas, U.S.

The Blue Origin launch saw Shatner and three others cross briefly over the official boundary of space at 100 kilometers (62 miles) above the Earth in the New Shepard space capsule before it glided down to earth using parachutes.

The four space travelers experience about four minutes of weightlessness above the Earth.

Blue Origin owner Jeff Bezos opened the capsule hatch after the landing to whoops and hollers from the elated occupants. An amazed Shatner called the trip "incredible."

It was the second successful near-space flight by Blue Origin, which earlier in July launched a crew that included Bezos.