Smishing on the rise: New voicemail, tap here to listen! 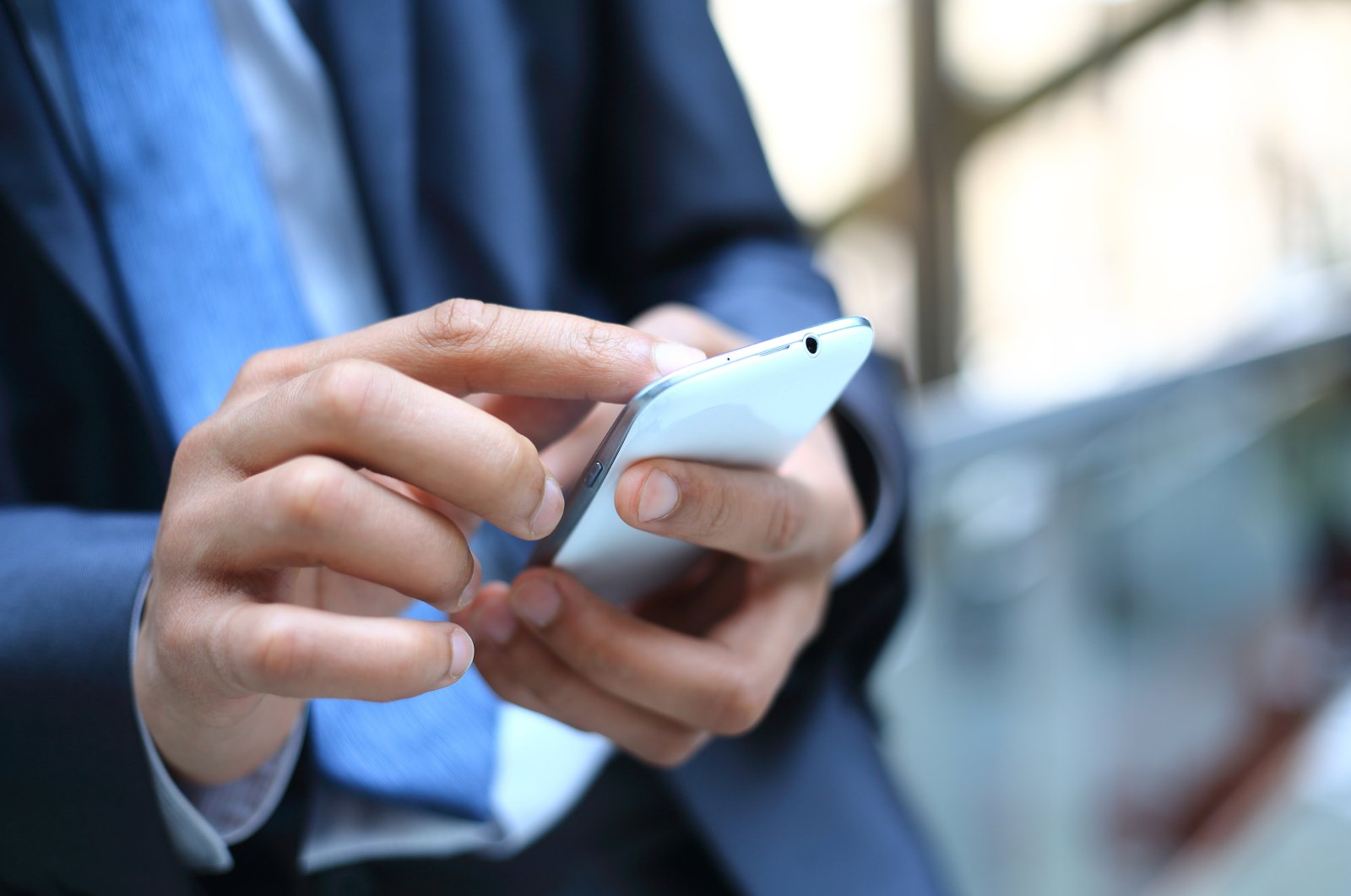 Everyone receives text messages every now and then. It might say “New voicemail” or “You have a missed call” or anything that might attract your attention, followed by a link to a website that may look like it's a legitimate source. You should definitely not tap on the link, because it’s probably a scam called SMS phishing, or Smishing for short.

If you do click on such a link, you won’t be taken to a voicemail recording, but will rather end up installing a malicious app that can steal the data on your smartphone or send expensive texts using your phone number.

If you get a text message about missed calls and voicemails and aren't sure if it's genuine, the best solution is to look up the real number for your mailbox – typically stored in the smartphone by default.

Your mobile phone service provider will always send its mailbox-related texts from that number – unlike scammers, who are constantly changing numbers.

These kinds of smishing scams are on the rise, particularly in the wake of a massive Facebook leak in April that saw millions of phone numbers get into the hands of scammers. As such, it now pays to know your operator's voicemail number by heart.

Consumer advice experts recommend that you delete all such scam texts immediately. Tap on any links, and you're telling the scammers that the number is being actively used. You can also block the number the text came from.

If you do end up installing a malicious app, you should immediately switch your phone to airplane mode. This will prevent the malware from sending any further data online.

You can then collect evidence via screenshots or take the phone to the nearest police station.

To uninstall the app, the smartphone should be restarted in safe mode if possible. How to do this differs between devices so you should check out the phone maker’s website.

After restarting in safe mode, search the app list for recently installed, unknown apps and delete them. In the worst case scenario the only solution is to reset the device to its factory settings, which wipes out all data.

The mobile phone service provider should also be informed about the malware. This is particularly important if your phone was hijacked to send a lot of texts that you might be billed for.