Bamboo shortages force Canada to send pandas back to China 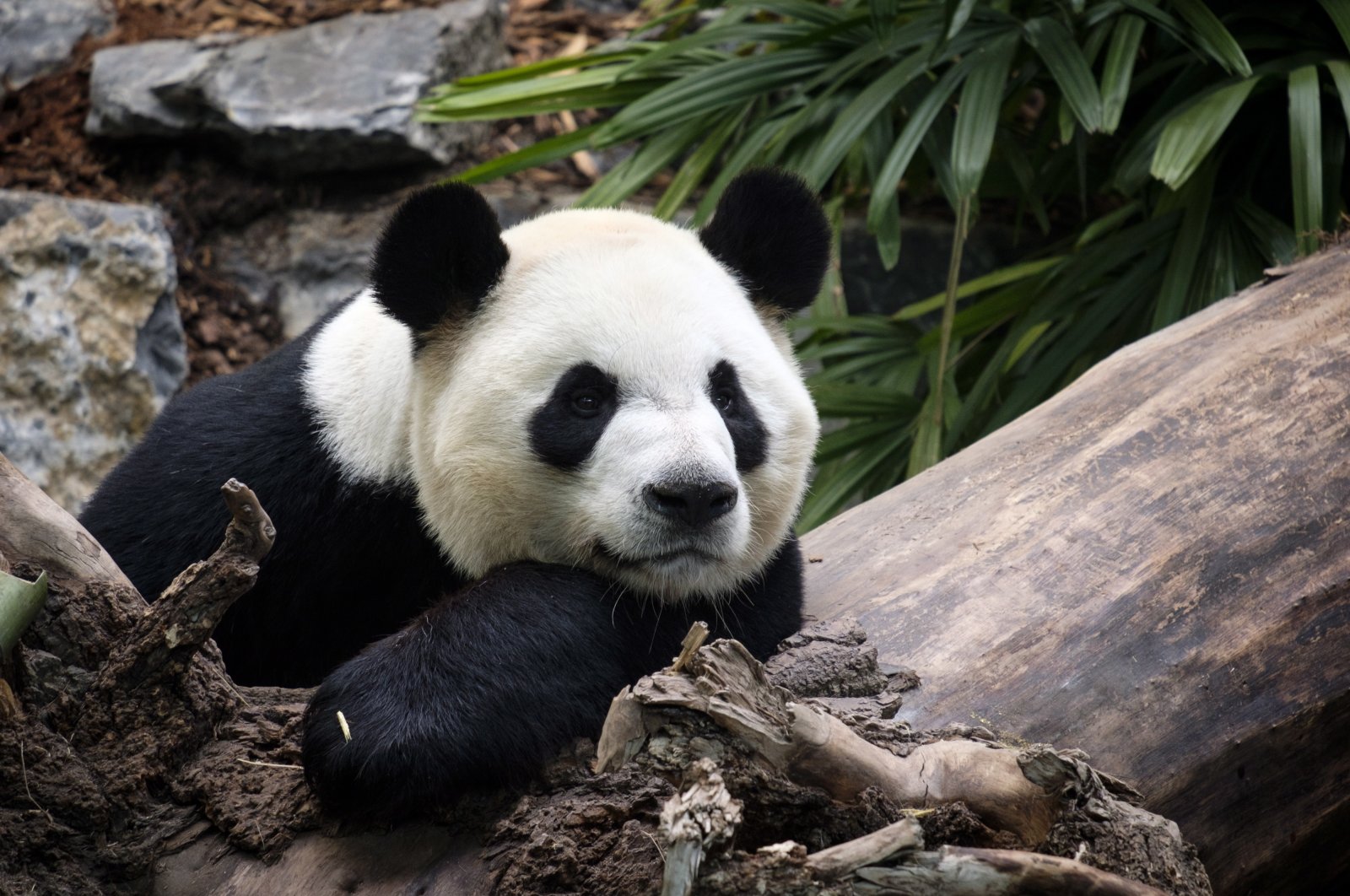 Da Mao, an adult male panda bear, looks on as media photograph him at the Calgary Zoo during the opening of its giant panda habitat, Panda Passage, in Calgary, Alberta, Canada, May 7, 2018.
by Reuters May 14, 2020 4:21 pm

Unable to import enough bamboo due to coronavirus disruptions, the Calgary Zoo in Canada is sending two giant pandas back to China years ahead of schedule.

The pandas, Er Shun and Da Mao, will return to China where bamboo is abundant. Giant pandas consume 40 kg (88 lbs) of bamboo a day and it makes up 99% of their diet, the zoo said.

Before the pandemic, bamboo was flown directly from China to Calgary. Those flights have been canceled, forcing the zoo to find new ways to import bamboo. Shipments are now often delayed, resulting in poor quality bamboo the pandas refuse to eat.

The zoo believes a second wave of COVID-19 is likely and could completely cut off the panda's food supply.

"We believe the best and safest place for Er Shun and Da Mao to be during these challenging and unprecedented times is where bamboo is abundant and easy to access," said Calgary Zoo President and CEO Clement Lanthier in a statement.

Er Shun and Da Mao arrived in Canada in 2014 as part of a 10-year agreement between Canada and China. After spending five years at the Toronto Zoo, the two adult giant pandas arrived at the Calgary Zoo in March 2018 with cubs, Jia Panpan and Jia Yueyue.