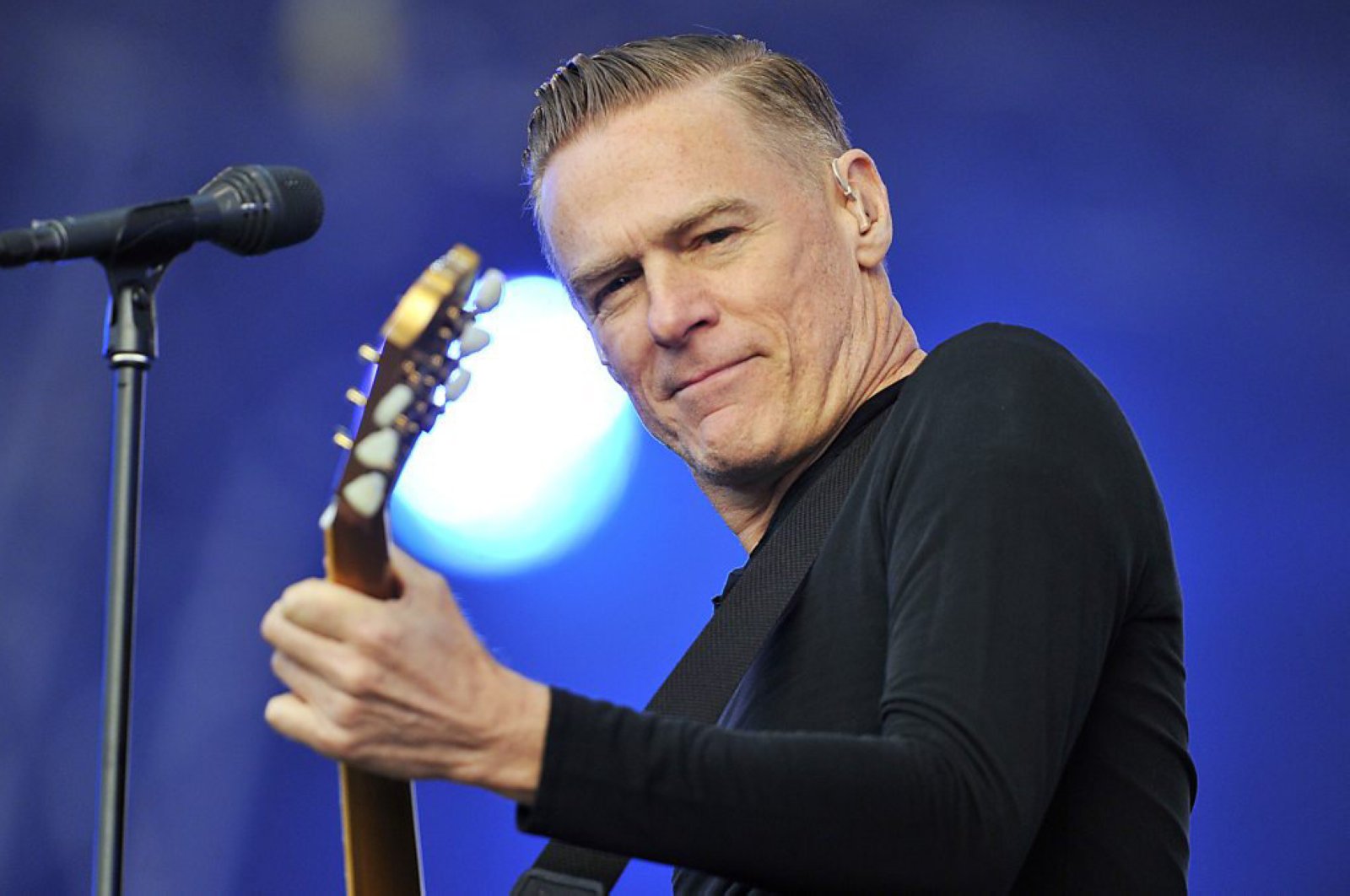 He posted on his Instagram page an acoustic homemade performance of his song "Cuts Like a Knife" Monday with the controversial comment, which has been strongly criticized as racist by some social media users.

“Tonight was supposed to be the beginning of a tenancy of gigs at the @royalalberthall, but thanks to some fucking bat eating, wet market animal selling, virus making greedy bastards, the whole world is now on hold, not to mention the thousands that have suffered or died from this virus. My message to them other than ‘thanks a fucking lot’ is go vegan,” he said.

Adams is not the first famous person blaming the long-disputed food culture in China. The English singer and member of the Beatles, Paul McCartney, previously said that “medieval practices ... need to be cleaned up.”

“They will not close down these wet markets, that got us into this trouble in the first place ... It wouldn’t be so bad if this is the only thing it seems like you can blame on those wet markets. It seems like Sars, avian flu, all sorts of other stuff that has afflicted us,” McCartney, a long time vegetarian, said in April.