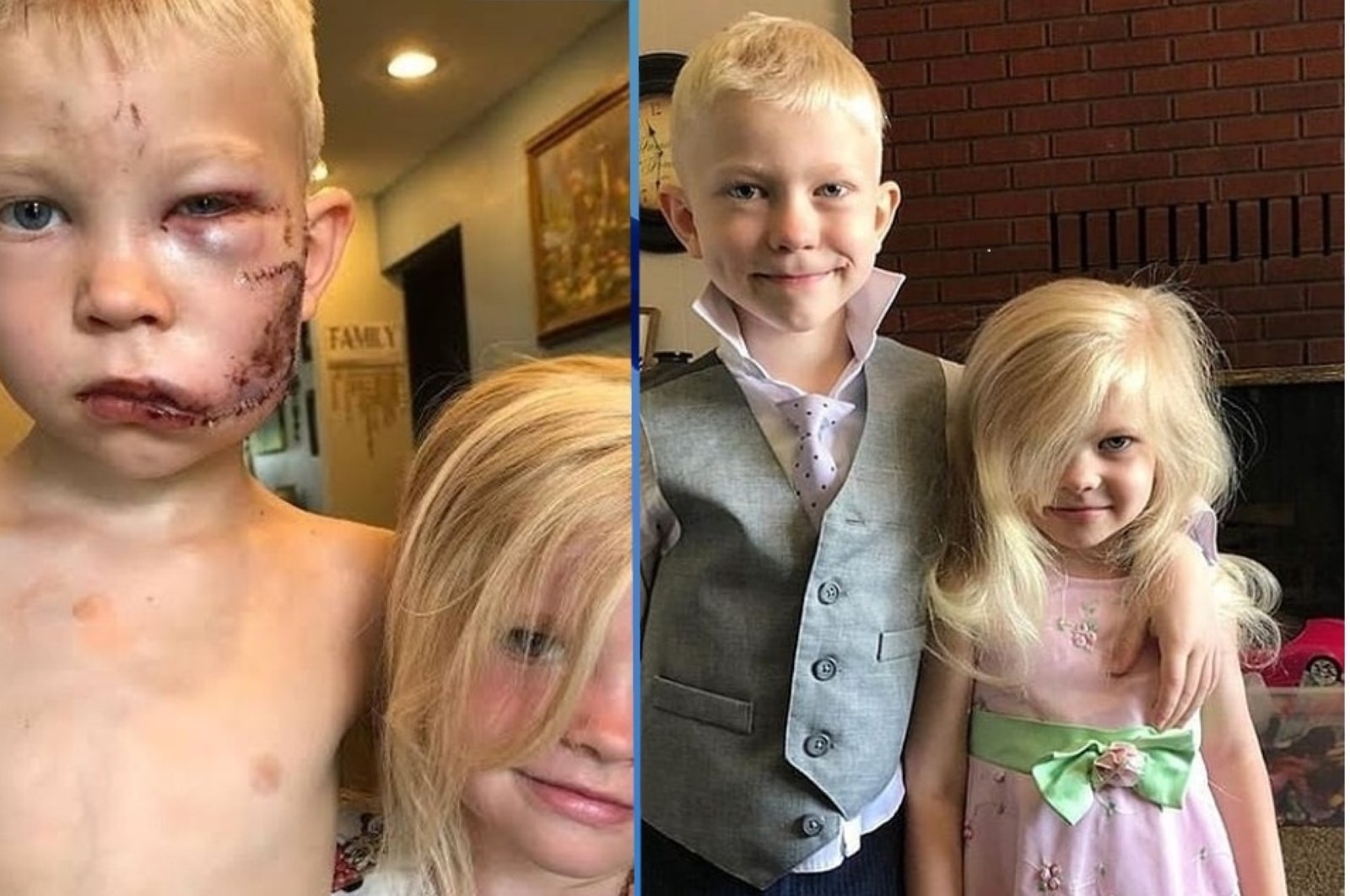 Bridger’s aunt said in an Instagram post that he was brutally attacked by a dog last week when the canine intended to attack his 4-year-old sister. "If someone was going to die, I thought it should be me," the heroic boy later said, according to Nikki Walker.

Bridger achieved to save his sister cost dearly for him. He was bitten several times on the face and head and received 90 stitches from a plastic surgeon.

After the incident, Nikki Walker shared the Bridger’s story on Instagram by saying that he is an Avengers fan, which caught Hathaway's awareness.

"I'm not an Avenger, but I know a superhero when I see one," Hathaway wrote on Instagram with the sibling’s photo, also tagged Mark Ruffalo, who cast Hulk character in Avengers.

Walker family later said that along with Ruffalo, Tom Holland, Hugh Jackman and Zachary Levi reached out to them.