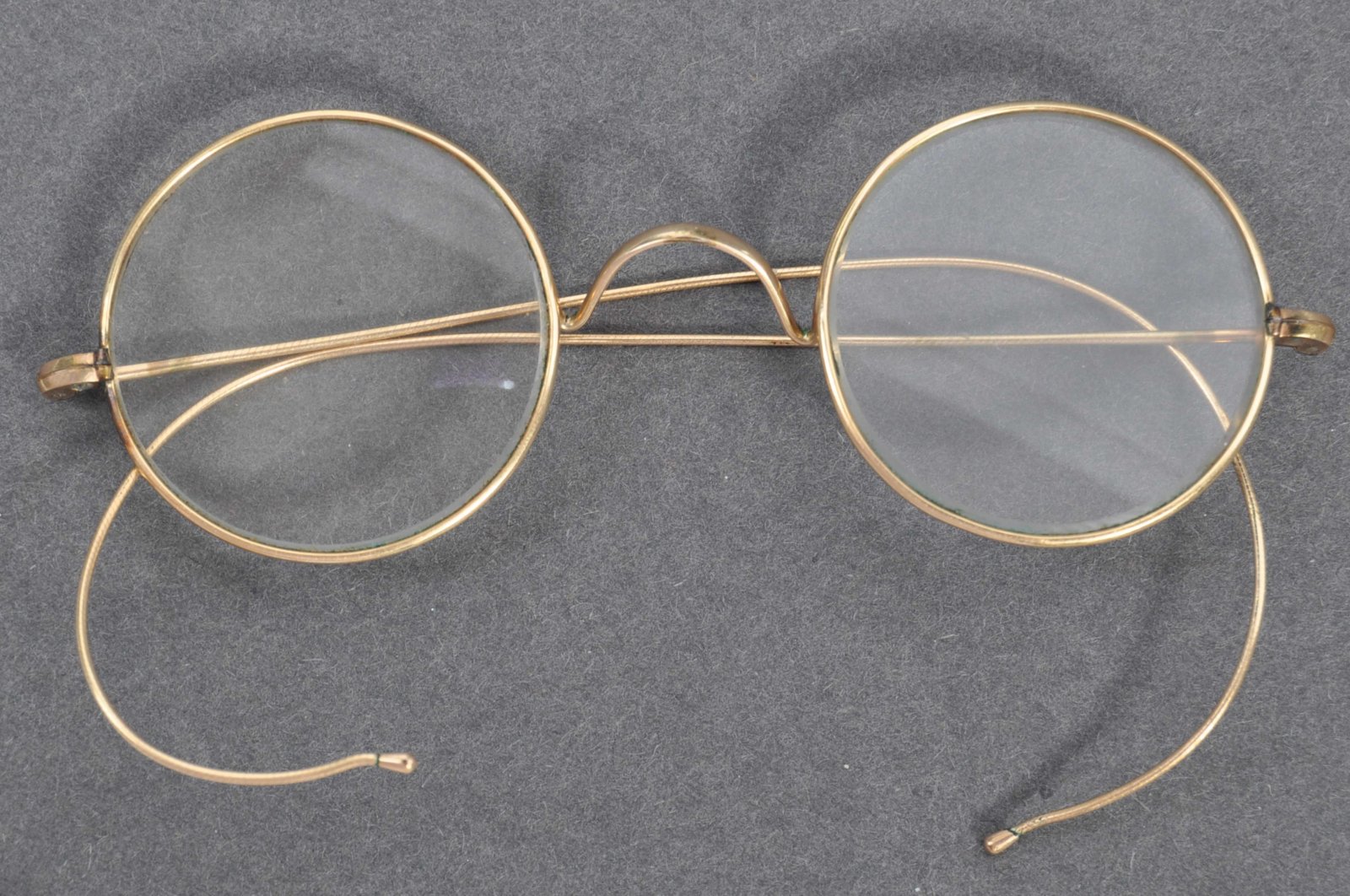 A handout picture released by East Bristol Auctions shows a pair of glasses that once belonged to Indian independence icon Mohandas K. Gandhi photographed at the auction house in Bristol on Aug. 20, 2020. (AFP Photo)
by French Press Agency - AFP Aug 22, 2020 11:49 am

"We found them just four weeks ago in our letterbox, left there by a gentleman whose uncle had been given them by Gandhi himself," East Bristol Auctions wrote on Instagram after the sale late Friday.

Gandhi was known for giving out old or unwanted pairs to those in need or those who had helped him.

The non-violent protestor gave the glasses to the vendor's uncle while he was working for British Petroleum in South Africa during the 1920s or 1930s, the auction house said.

The sale price smashed the original estimate of around 15,000 pounds.

Auctioneer Andrew Stowe told Sky News earlier this month that the vendor had told him: "If they're no good, just throw them away."

When he suggested they might be worth 15,000 pounds, "I think he nearly fell off his chair."