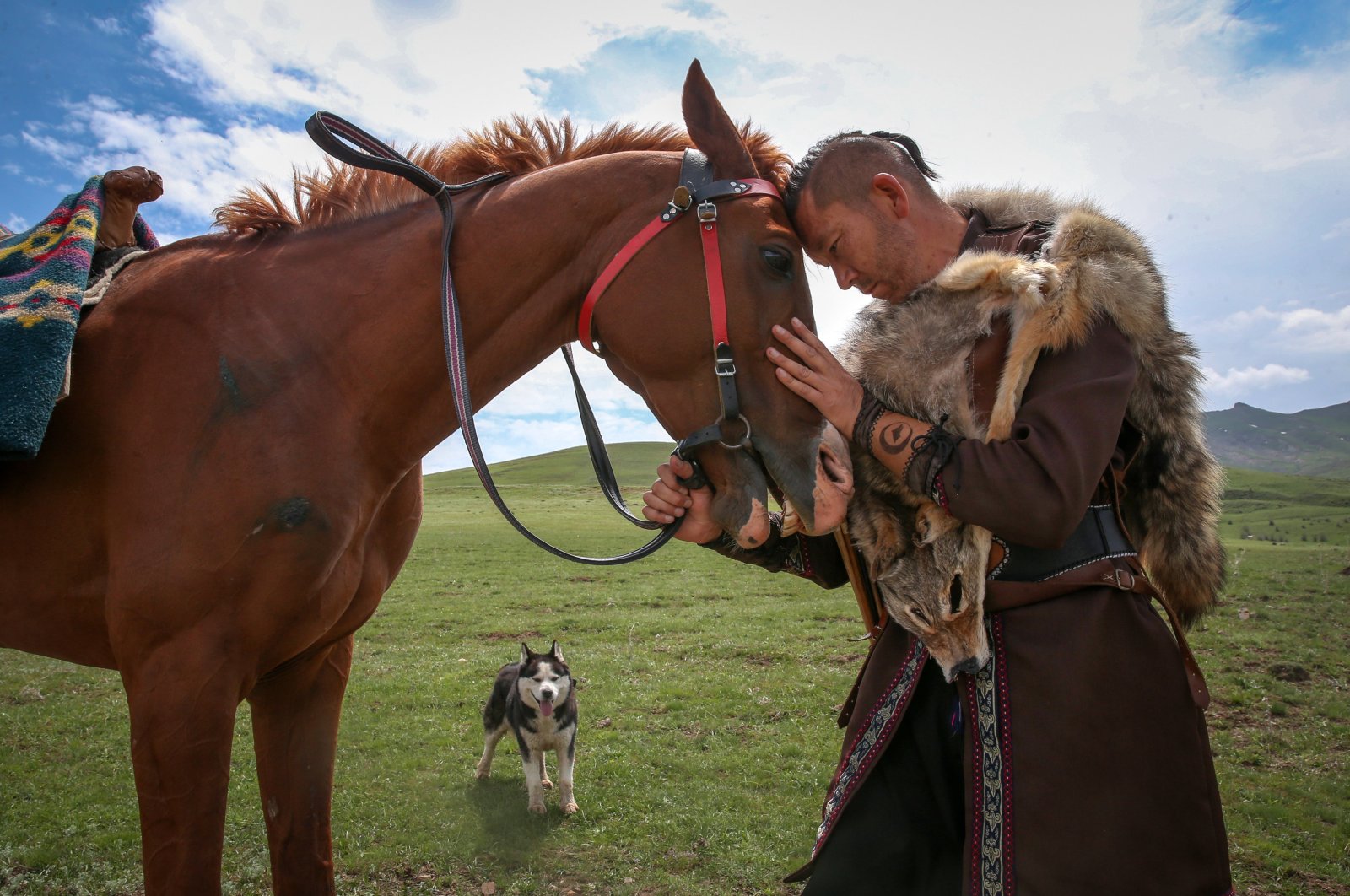 Stemming from the nomadic lifestyle of early Turkic nations, modern Turkey boasts a stunning array of traditional sports. One such game, played on horseback and likened to polo, has found a home in eastern Turkey's Van province.

Kok Boru is a synthesis of traditional practices, performances and the game itself. It is played by two teams on horseback and involves players trying to maneuver a goat's carcass and score by putting it into the opponent's goal.

This ethnosport has traveled a long way to find its current home in Turkey. Kyrgyz Turks who moved from the Pamir plateau in northern Afghanistan in the early 1980s to Ercis district in Turkey's Van province want to pass the game on to future generations through the Kok Boru Sports Club they established.

The sports club represents Turkey and promotes the game at various international tournaments it takes part in.

"We're making efforts to keep this traditional game, which is thousands of years old, alive," Mustafa Timur, the club's vice president, said in a statement.

Pointing to the cultural significance of the game, he reiterated that they want to preserve it for future generations.