No internet access limits opportunities for needy amid pandemic 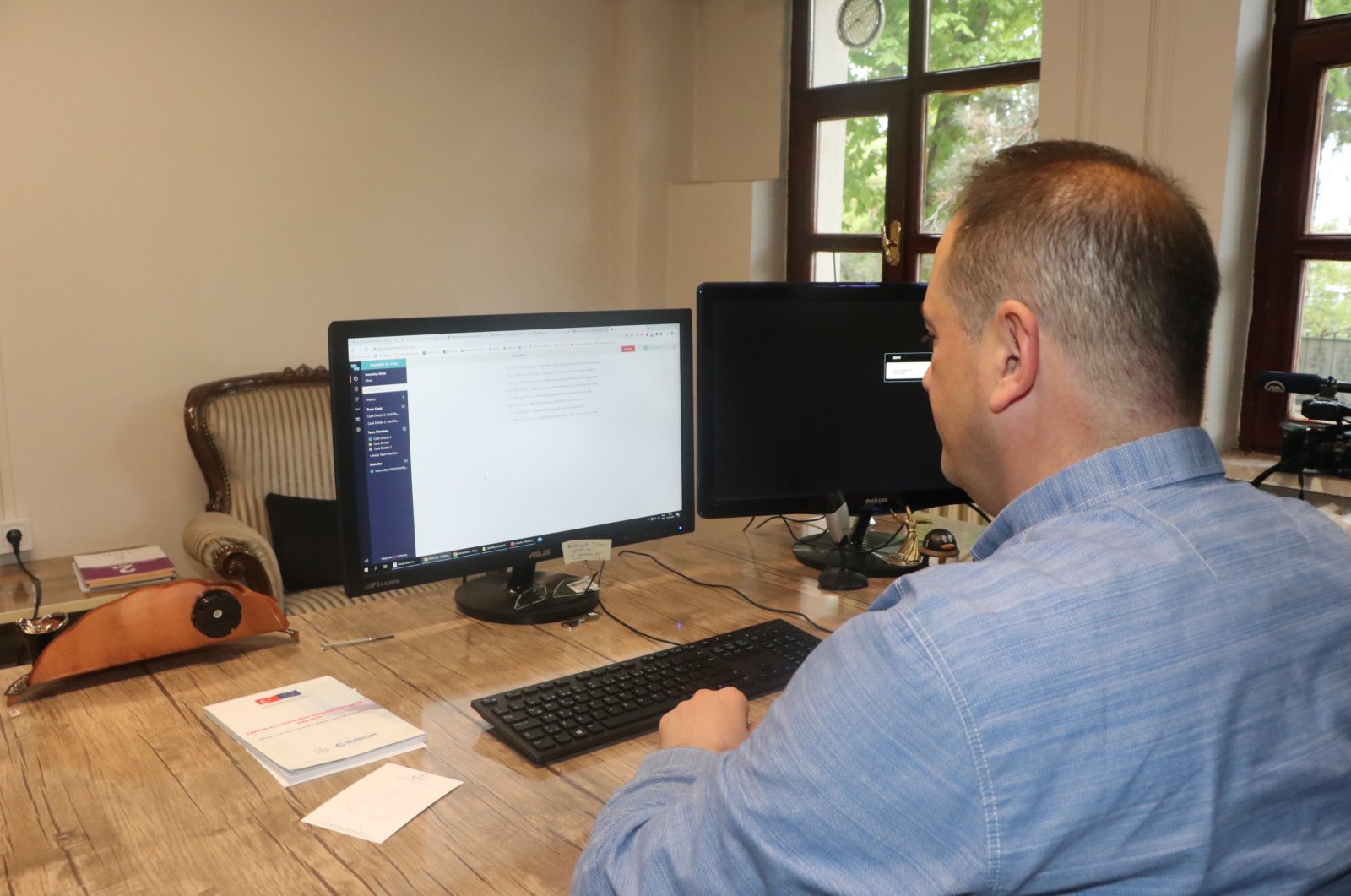 Poor people without internet access are being further marginalized amid COVID-19 outbreak, researchers and rights groups say. (AA Photo)
by REUTERS May 05, 2020 9:55 am

Coronavirus lockdowns mean poor people without internet access are being further marginalized, researchers and rights groups said on Tuesday, urging governments and telecommunications companies to do more to get them online.

From schooling to looking for jobs and applying for state aid, lockdown measures have shifted many key activities online while also making it harder for people on low incomes to get connected, according to French tech consultancy Capgemini.

"The internet has become a basic need. It's no longer a 'nice-to-have'," Capgemini chief operating officer, Aiman Ezzat, told the Thomson Reuters Foundation.

"The lack of it prevents people from having access to public services, to education, to a chance in life. It just limits what you can do."

Nearly one in two people worldwide do not use the internet, according to the United Nations' internet and telecoms agency (ITU).

Even before COVID-19, campaigners say they faced bleaker life prospects due to social isolation and reduced employment and education opportunities.

Since lockdowns began, libraries and internet cafes that many use to get online have closed, said Helen Milner, who heads the Good Things Foundation, a British charity working on digital inclusion.

Others who have a smartphone but struggle to pay for data can no longer access free hotspots, she said.

"They have to prioritize other things like food and rent," Milner told the Thomson Reuters Foundation.

A Capgemini survey of more than 1,300 people with no internet access in six countries – France, Germany, India, Sweden, Britain and the United States – found 69% were living in poverty.

More than 40% of the people who were offline were aged between 18 and 36, the survey found.

The poll was conducted between December and February, before most coronavirus lockdowns began, and Ezzat said the pandemic had exacerbated existing problems.

Some 1.6 billion workers, representing nearly half of the global labor force, are in immediate danger of losing their livelihoods due to the pandemic, the International Labor Organization said.

Milner said that in Britain and elsewhere people with no access to the internet were often unable to get information about the virus, talk to relatives, interview for jobs or asylum applications and access welfare programs and banking services.

From Tunisia to the U.S., phone companies in many countries have sought to address the issue with steps such as cutting prices, increasing broadband coverage and removing data caps, digital rights group Access Now said in a report last week.

But it said telecoms firms should do more, calling for them to lift all data allowances and waive overage and late payment fees. The report also urged governments to broaden connectivity and lift internet shutdowns in some restive regions such as those imposed by Myanmar and India.

"All around the world, decision-makers in government and the private sector have the obligation to step up and fix this problem," Access Now's global net neutrality lead Eric Null said in a statement.