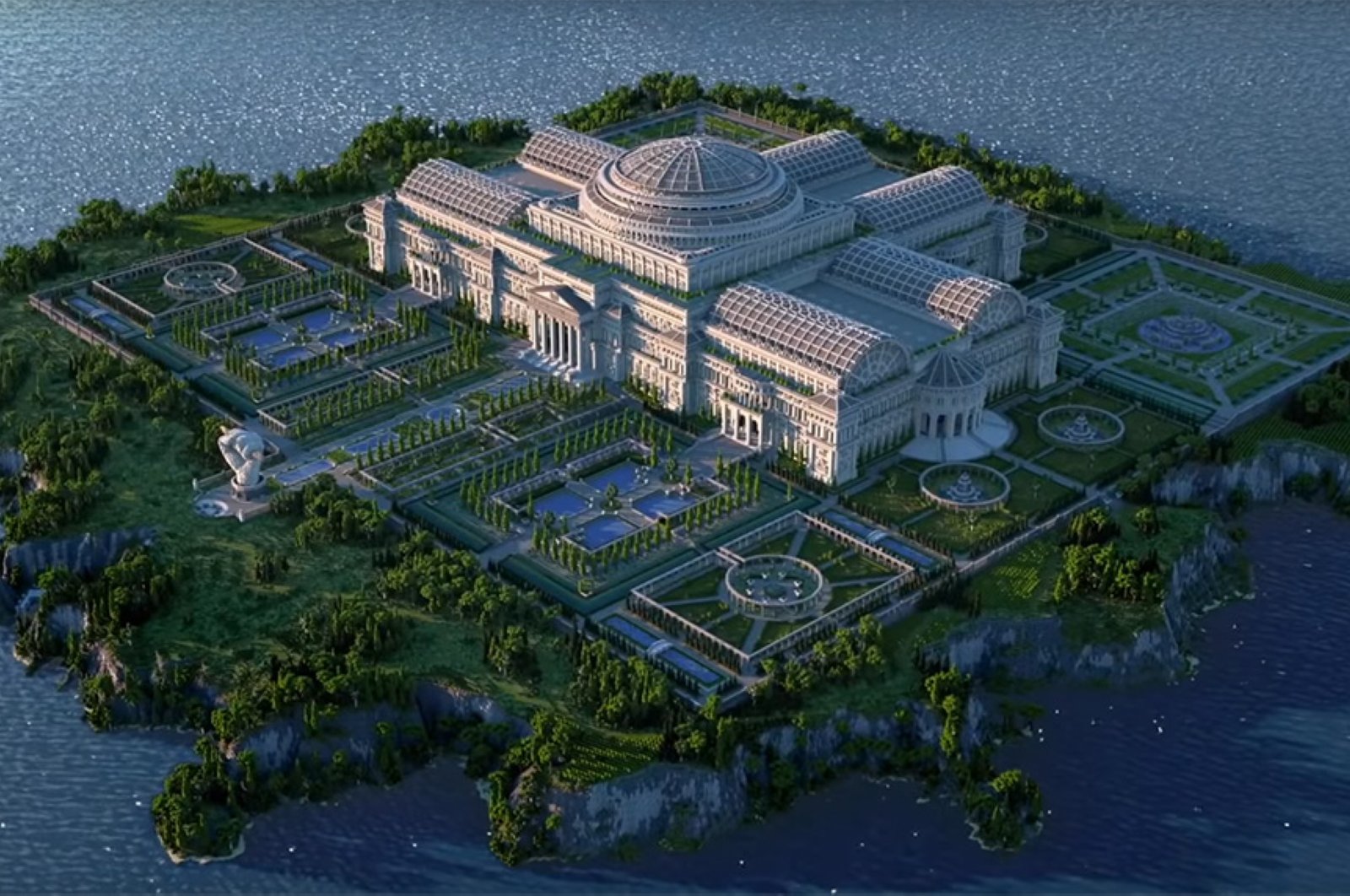 A virtual library housing censored articles from around the world has been created within the hugely popular video game Minecraft by press freedom group Reporters Without Borders (RSF).

Minecraft, with its signature pixelated graphics, enables players to build entire universes from Lego-like digital blocks, either alone or with others online.

RSF says it put work by banned, exiled or killed journalists in five countries – Egypt, Mexico, Saudi Arabia, Russia and Vietnam – on an open server, making it available for players to view despite local censorship laws.

"In these countries, where websites, blogs and free press in general are strictly limited, Minecraft is still accessible by everyone," the group said in a press release.

"These articles are now available again within Minecraft, hidden from government surveillance technology inside a computer game. The books can be read by everyone on the server, but their content cannot be changed," it said.

In May last year, Minecraft said 176 million copies of the game have been sold since its launch a decade ago.

The project, announced on Thursday to mark the World Day Against Cyber Censorship, is called the "Uncensored Library" and takes the form of a large neoclassical-style building in the game.

RSF said the library is growing, with more texts being added both in English and their original language.

Already available in the game are articles by murdered Saudi journalist Jamal Khashoggi, in addition to content from Egyptian online newspaper Mada Masr, which has been blocked in the North African country since 2017.