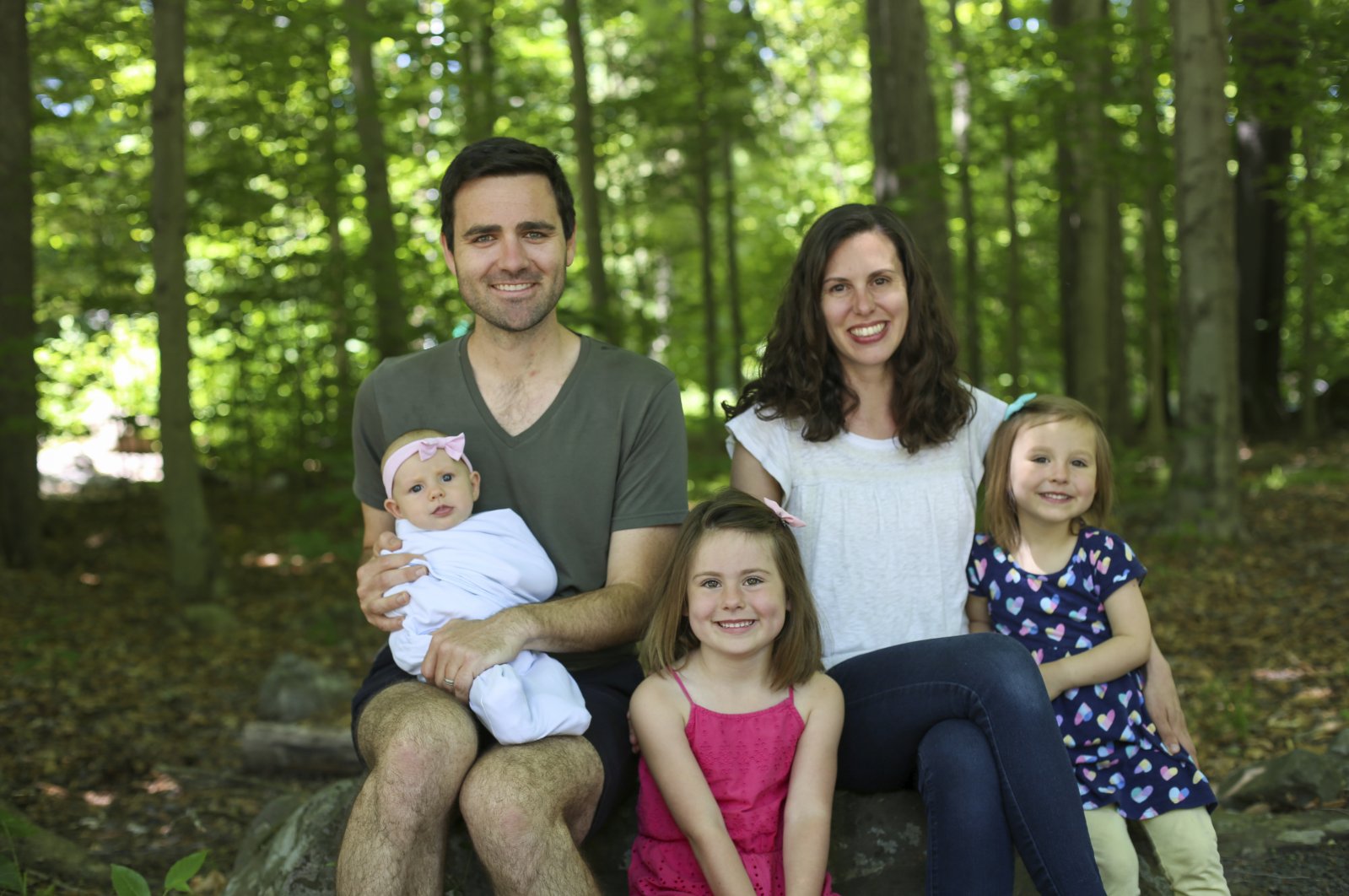 Rahul Gandhi's twin girls were born dangerously premature, with a slim chance they would have normal lives after barely surviving birth eight years ago.

“They eventually came home and beat those odds,” said the 40-year-old father, who treasures the time he's had to discover new facets of his young fighters while working from home in Brooklyn during the coronavirus pandemic. Like millions of dads around the globe, Gandhi has taken on more responsibilities at home during the lockdown. There have been challenges that have revealed important lessons about his girls.

“I learned more about their different personalities in school,” he said. “While one is quiet and reserved, which is the opposite at home, the other is engaged and raises her hand to participate non-stop, also the reverse at home. I saw their evolving interests, whether arts and sciences or math and how much more they support each other than I thought.”

Other fathers, including those who already were entrenched in the domestic life, have developed a newfound respect for the “second shift,” a term coined in the 1980s after research showed that women still shouldered most duties at home despite working outside jobs.

“I’ve almost perfected my one-trick repertoire of girls' hairstyles that is the ponytail,” joked 46-year-old Anthony Bianco, a father of two daughters in Brisbane, as his wife works as a community nurse. He has been home since a job fell through in February before pandemic chaos ensued.

“I’ve been the primary caregiver, including doing most of the remote learning,” he said. “It's made us closer. I’ve also realized that people take teachers way too much for granted.”

Pediatrician Craig Garfield studies the roles of fathers in their children’s lives and is a professor of pediatrics and medical social sciences at Northwestern University in Chicago.

“The pandemic has reshaped the way fathers are involved with their families and children,” he said via email. "Whether it's play, reading a book or getting down on the floor and spending time with their kids, this is an unprecedented opportunity for fathers to be really involved.”

According to one preliminary study, 45% of fathers said they have spent more time taking care of children under 6 than they did before.

The researchers, Daniel L. Carlson of the University of Utah, Richard Petts of Ball State University and Joanna R. Pepin of the University of Texas-Austin, surveyed 1,060 U.S. parents in late April to see how divisions of housework and child care may have changed since the beginning of the pandemic. Stay-at-home orders were issued and schools, child care centers and non-essential businesses were shuttered, putting a strain on families and demolishing barriers between work and home. Millions of people lost their jobs.

The preliminary study found that 43% of fathers reported pitching in more with the care of older children, and 42% reported an overall increase in housework time. The percentages of mothers who said their partners increased their time doing their share were markedly lower, from 20% to 34%, according to the study. Though, there was no such disagreement on what mothers have been doing. More than 25% of both fathers and mothers reported an increase in the housework and child care that mothers perform.

“One of my greatest challenges with working and caring for the girls has been that I don’t feel like I'm doing any one thing well. Not until I tried to balance teaching, parenting and helping around the house did I truly feel the weight of this,” said 34-year-old Tyler Moore, father of three.

“Before the quarantine, I really struggled to understand some of the frustrations that my wife had with caring for our girls, managing the household and crossing things off her to-do list,” he said. “Her primary frustration is that she never seemed to get as much done as she thought she would and that she never had thinking time or alone time. I totally get that now.”