Sounds complicated? How to use rainwater in the garden and home 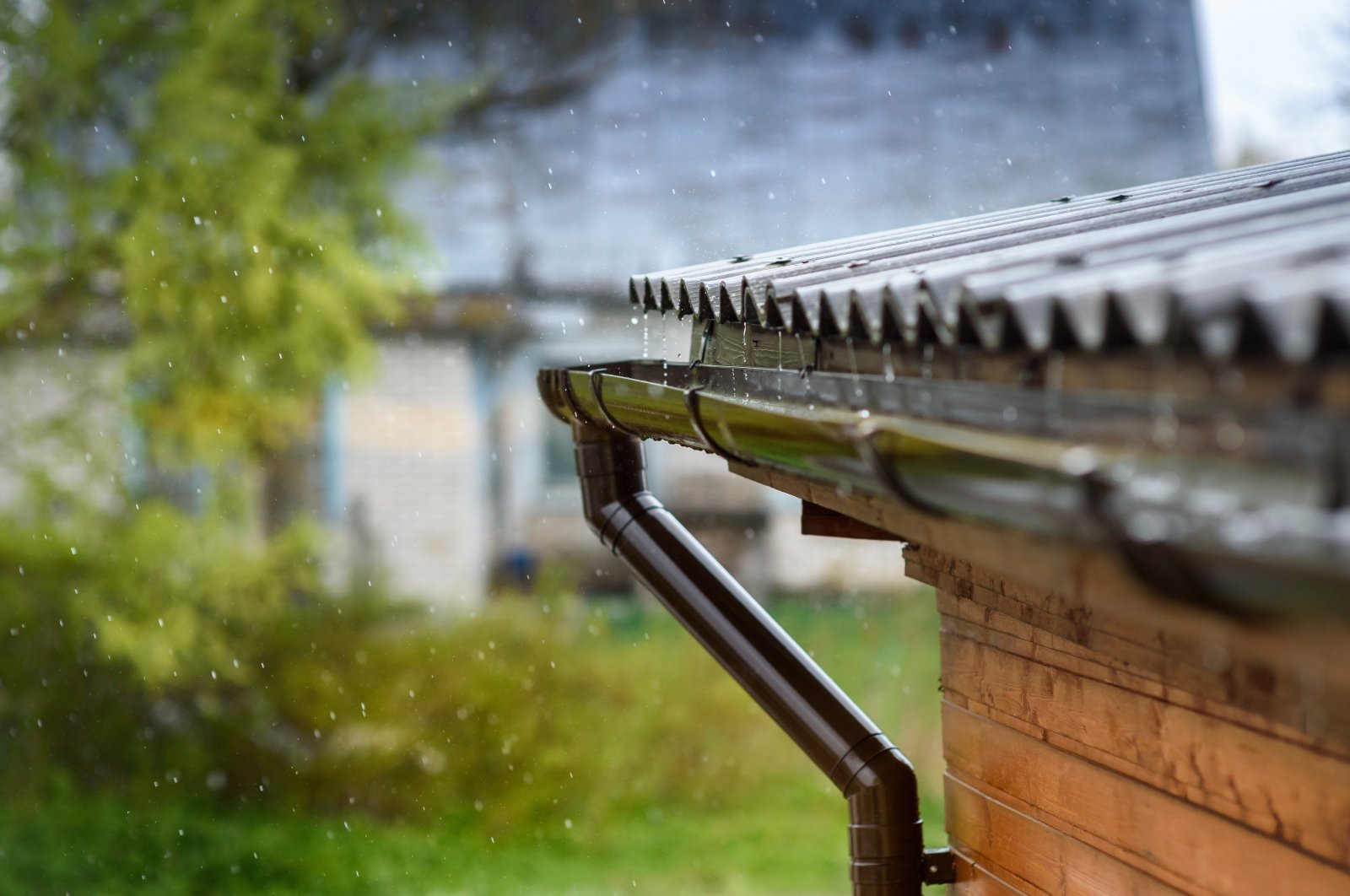 Rainwater is not only useful for watering the garden but also for cleaning and other things in the house. (Shutterstock Photo)
by German Press Agency - DPA Jun 10, 2021 10:43 am
RECOMMENDED

As every passing year drinking water becomes more and more scarce – and too hard-won to be wasted on the garden, collecting rainwater could be the perfect solution.

Rainwater, on the other hand, is not only better for plants but is cheaper, too. Sadly though, it doesn't necessarily fall exactly where it's needed.

For those who want to collect rainwater, the classic way to do so is with a container at home, says Michael Henze who works for a gardening association in Germany. Such containers can also be positioned to collect water from the roof rain gutters.

If your rain barrel has an outlet tap, so much the better as you can attach a hose for watering the garden. Experts note that if you get a pump system, that will allow you to reach the furthest parts of your garden.

If you don't fancy the standard green plastic barrel from the garden center, then there are other more original approaches, with the possibility of using wine barrels or even an amphora.

Whatever you use, the experts say you should put a lid on your rain barrel to prevent animals from falling in or to avoid it gathering lots of leaves. "Mosquito larvae also like to settle in rain barrels," Henze says.

Meanwhile, when it rains heavily, in order to stop water from overflowing, use a rain strainer, a device that's installed on drainpipes to divert the water as needed. When the rain barrel is full, the excess rain flows into a different spout rather than the barrel. From there, it can flow into the drains or seep into the ground.

The device means the barrel can't overflow but ensures that if you have used some of the water, rain can replenish it.

A barrel might not be enough, though, if you have a larger garden – here, a large tank may be needed instead. These can be installed underground, somewhere inconspicuous such as under the driveway or in the garden.

There are other factors to consider when choosing your tank, however, says Andreas Braun, a specialist in efficiency at home. Alongside the size of the area to be watered, he lists "local rainfall, the size of your roof area, the number of people living in the house and duration of irrigation or planned use of the water in the house."

He says it's better to go for a slightly larger tank to get you safely through the summer, though he notes that it depends on what you're planning to do with the rainwater you collect. "Do I only need it now and then as a reserve during times of drought, or do I want to use it to water the lawn all year-round?"

Beyond gardening, there are many more possibilities for the rainwater you collect. Rainwater can be used in the home, for example for cleaning, flushing toilets and washing machines," says Dietmar Sperfeld who works for a German association advocating for the use of rainwater.

Rainwater can be used in the home for up to half of your total water needs.

The water tank is the foundation for a rainwater utilization system. If you're using rainwater indoors, it will need to be cleaned.

"The rain from the surface of the roof is passed through a filter via the drainpipes and it then flows into the tank," says Braun. The extraction hose floats so it takes water from the cleanest layers of the tank.

Those who want to use rainwater in their homes need a separate rainwater pipe. "Water that comes into contact with the human body must meet high regulatory standards," says Braun.

Although rainwater can be cleaned and filtered well, it won't reach the same quality level as drinking water – it is still rainwater, so you shouldn't use it for showering, bathing or cooking.

You will need a second pipe system to make sure your drinking water doesn't mix with your rainwater, and ideally, the pipes and taps for the drinking water should have a color that identifies them so no one gets confused.

Sounds complicated? "Storing and using rainwater is always worthwhile," says Sperfeld. "From a purely economic point of view, it makes sense, as drinking water is expensive – and in many regions, it can only be provided at ever greater expense."

And for the environment, it's best to use the resources that nature provides free of charge.