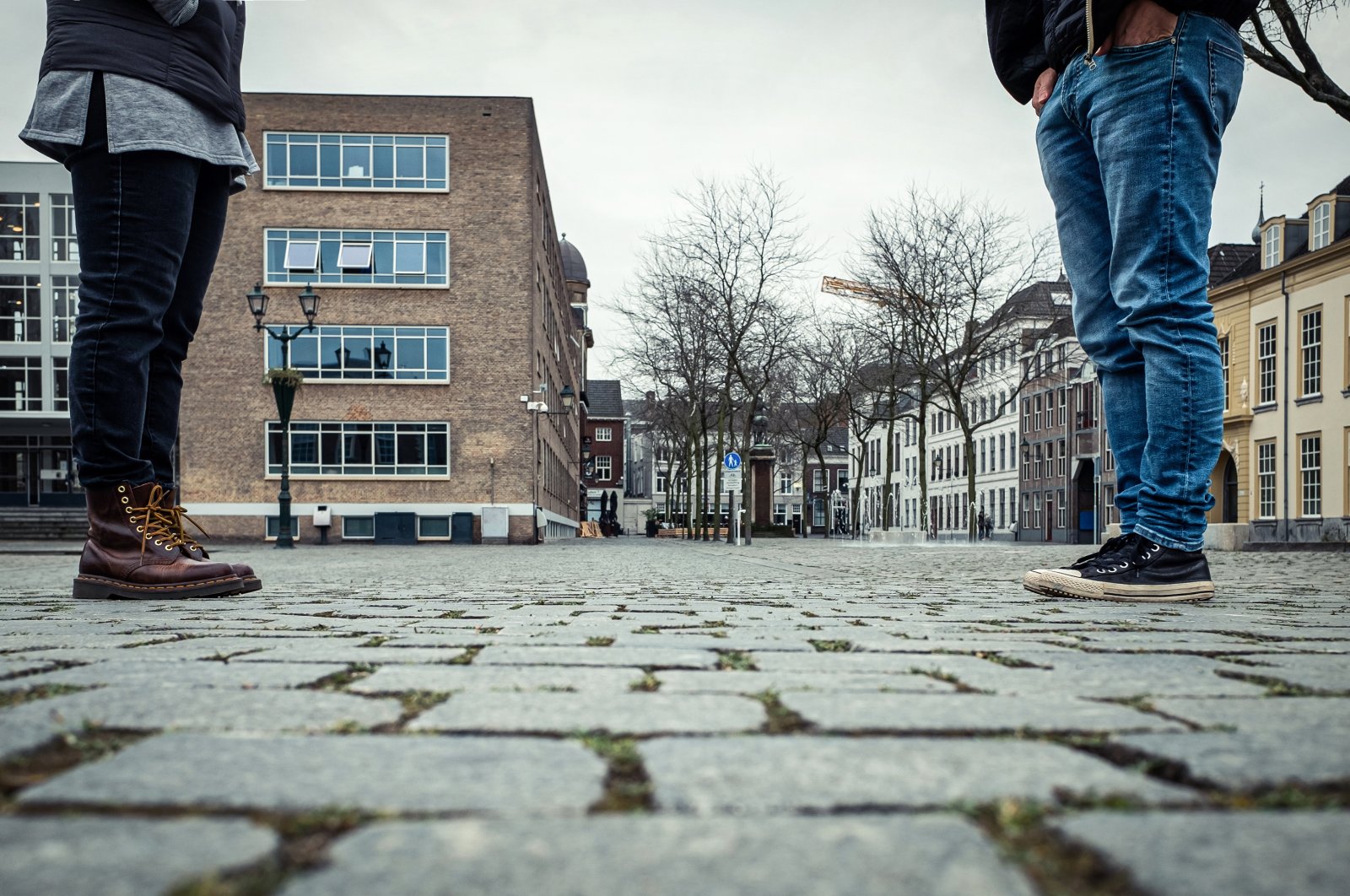 Divorce rates are spiking across the globe after couples are forced to spend prolonged time together at home under quarantine. (iStock Photo)
by Anadolu Agency Apr 27, 2020 1:10 pm
RECOMMENDED

Living under lockdown to stem the spread of the coronavirus and prolonged isolation could cause many relationships to falter, according to experts on mental health and legal issues.

"A divorce pandemic may be around the corner,” Yudum Söylemez, a lecturer of psychology at Istanbul’s Bilgi University, told Anadolu Agency.

"Stressful situations" like living under quarantine can "highlight whatever is under the surface," explained Söylemez, who is also a family and couples therapist.

"If the couple is deeply connected, they become even closer," she said.

"However, if they have drifted apart, lost their love and attraction toward each other, or they have unresolved issues from the past that create conflict, they may grow even more frustrated with each other."

According to Söylemez, many couples are staying together just because they do not want to face the challenges of the change, and they just "keep themselves busy with children, work, alcohol, and social life" but will eventually "need to confront the real issues".

When the virus emerged in China and forced millions to stay indoors for months at a time, and then they gained freedom, divorce cases skyrocketed, said media reports from China.

Lawyer İlknur Atış Köylüoğlu fears an increase in divorce filings not just after the end of the quarantine process but also in the long run.

"Although Wuhan was under complete lockdown, we don’t have a complete quarantine in Turkey," she said, referring to the country's weekend curfews in 31 high-population provinces.

Highlighting the possible economic woes in the virus’s wake, Köylüoğlu said: "Divorce demand may rise due to economic difficulties as small business owners have to shutter their businesses and people are laid off or have to take unpaid leave."

She also said that domestic violence seems to be on the rise.

According to the Istanbul-based We Will Stop Femicides Platform, in March 2020 alone, a total of 29 women were killed in Turkey. The women's rights group has made several calls for the better protection of women while quarantine measures are implemented.

For Söylemez, some reasons behind the increase in domestic violence are stress and anxiety, which "reduce our ability to manage our emotions such as anger and frustration."

"Also, being isolated cuts people off from accessing their usual ways of letting off steam and relaxing such as exercise, socializing, hobbies, etc.," she added.

She suggested that couples find a way to discharge their negative emotions by expressing themselves verbally to each other.

"They can try speaker-listener exercises where each partner expresses themselves for five minutes without being interrupted. The other needs to be the listener and when finished, repeat what was said in their own words. Then, they switch roles," she said.

"However, if the violence has already started and one partner is intimidated, they need to open up to a trusted person and call emergency lines," she added.

Among those unexpectedly stuck with their partner due to COVID-19 is "Mehmet," whose name has been changed to protect his privacy.

In March, the 43-year-old and his wife decided to get a divorce and filed papers, but they ended up stuck in a house together due to the coronavirus.

"We’re like some distant friends living in the same house," he told Anadolu Agency.

"Most of the time we don’t eat together, but we don’t argue either, as communication between us is at a minimum," he added.

The unemployed computer programmer was planning to move out just before the virus outbreak but had to stay because the start of his new job was postponed to May due to the pandemic.

For such cases, Söylemez’s suggestion for couples is to "put an effort into making the quarantine period as peaceful as possible and pretending that they are teammates."

"The partners also can take this time to reflect on their priorities in life and relationships, what they have learned in this marriage about themselves, where they want to see themselves in the future," she added.

"They can write journals about how this relationship has come to this point but try to be objective and not focus on the wrongdoings of their partner.

"When the quarantine days are over, they can reevaluate their decisions," she added.

Söylemez also detailed what kinds of problems may lie ahead for isolated couples.

They "may expect too much from their partners," she said.

"Now they need to fulfill all the roles of a friend, family, parents, lovers. This creates tension in the relationship. Sometimes the couples get bored with each other’s company. Partners need to accept that many couples go through similar processes.

"They need to find a balance for the times they spend alone, with their friends, as a family and as a couple," she added.

Söylemez's suggestions for couples struggling under quarantine is "learning new things together, creating new rituals, trying different ways of connecting such as asking intimate questions to each other and keeping their interest and curiosity toward each other."

"If the couples have been ignoring their issues for a long time, these issues may surface during the quarantine," she added.

"Couples need to acknowledge that they have issues they need to address but also accept that this is not the best time to be objective and solve all their problems.

"This forced physical closeness may also lead the couples to get to know each other better and create better bonding for the future."