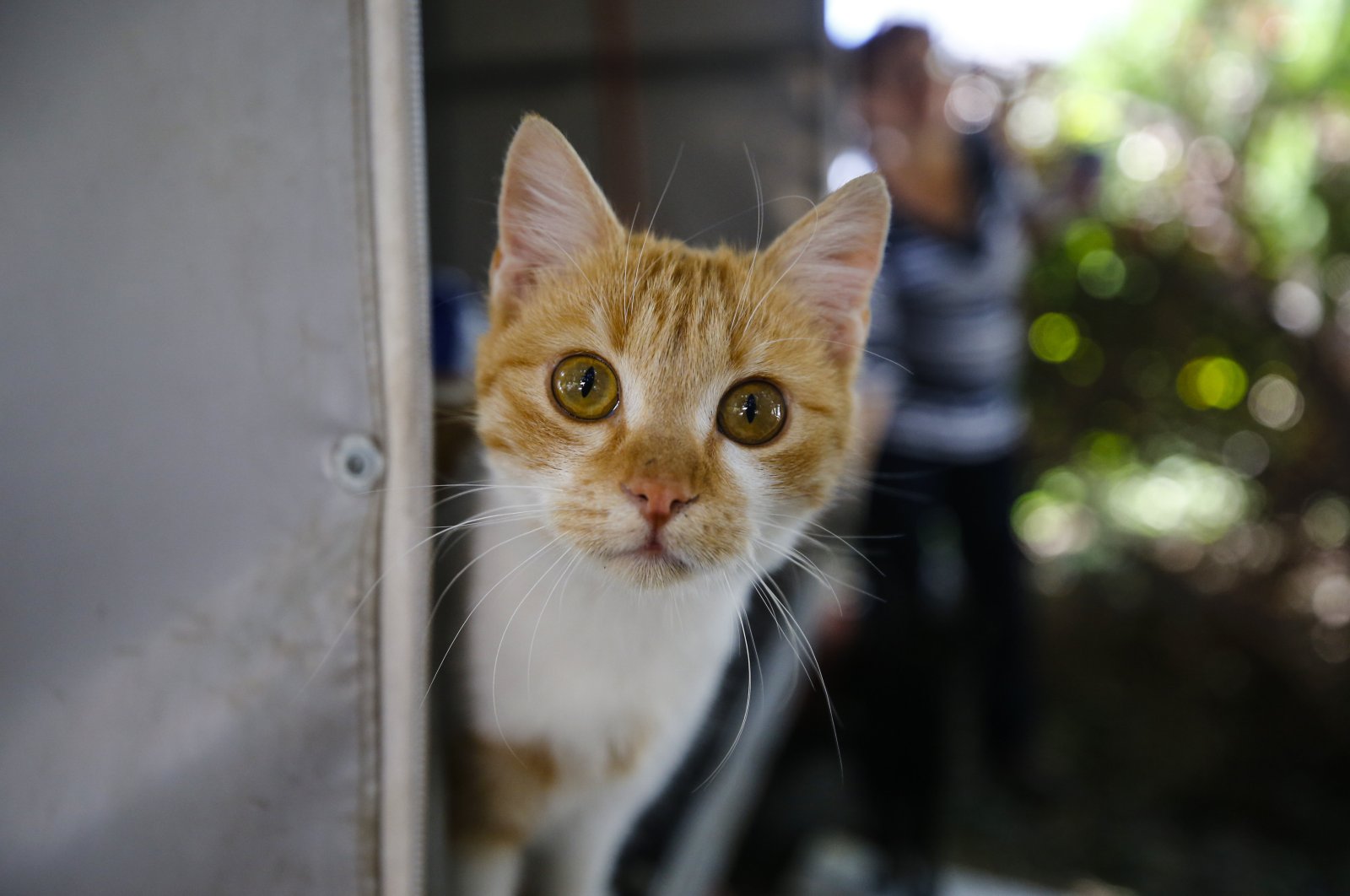 A domestic cat has become a hero in Japan because it made a significant contribution to the discovery of a man who had fallen, Japanese television station NHK reported on Saturday.

The city of Toyoma and five two-legged rescuers have rewarded the fearless feline with a certificate of thanks, the report said.

An elderly man had noticed the cat looking unflinchingly in a certain direction on an irrigation canal.

This aroused the senior citizen's curiosity, leading him to discover a man lying motionless on the ground.

Four other residents then helped to rescue the man, who had sustained abrasions when he fell, the report said.